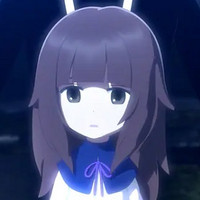 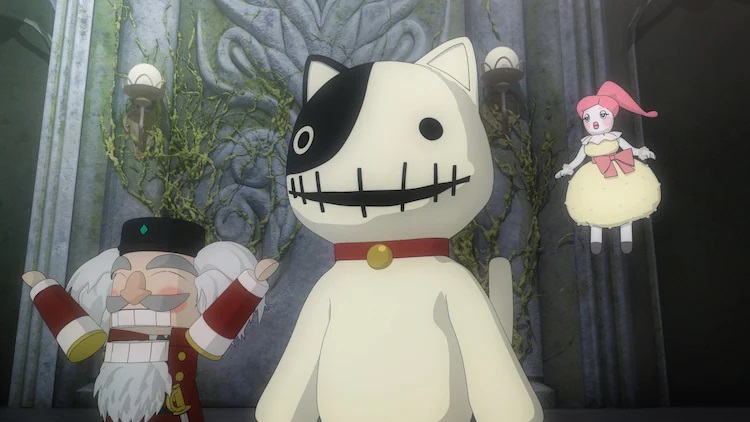 A haunting new trailer and a new key visual have been revealed for DEEMO Memorial Keys, an upcoming 3DCG theatrical anime film that tells the story of a young girl with amnesia and a strange, shadowlike being that plays the piano.

Based on the mobile game created by Rayark Inc., DEEMO Memorial Keys tells the story of a fateful encounter between Deemo, a mysterious being that plays the piano in a solitary castle, and Alice, a young girl who descends from the sky with no memory of her past. 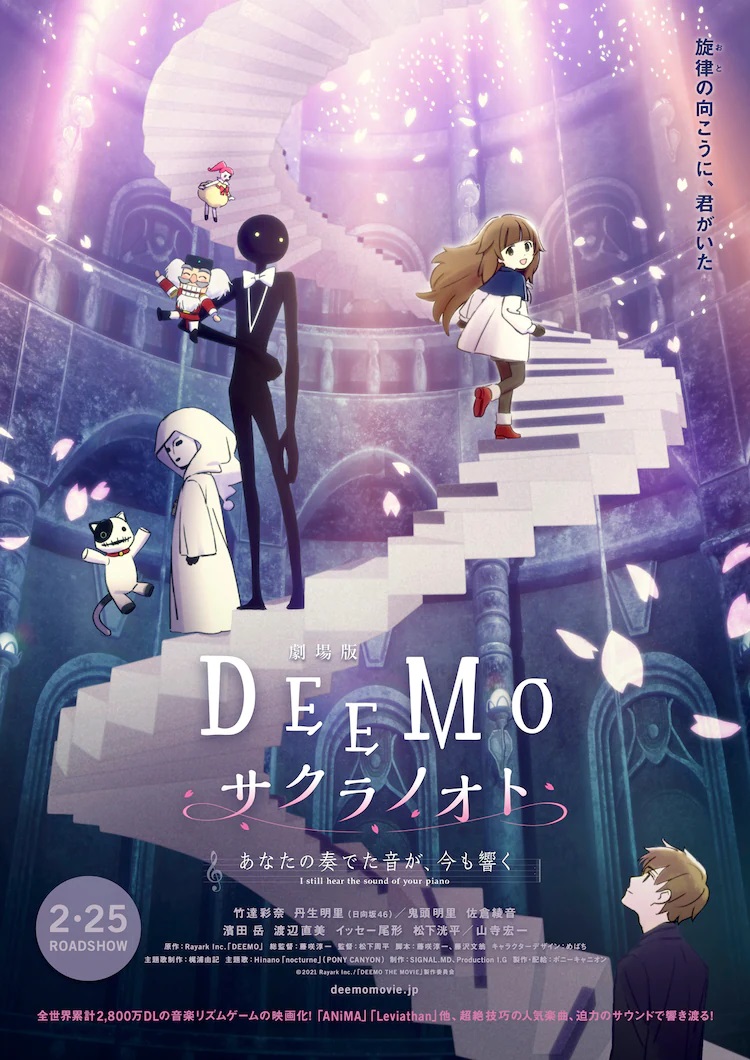 DEEMO Memorial Keys is directed by Shuhei Matsushita and Junichi Fujisaku and features animation production by SIGNAL.MD and Production I.G. The film is scheduled to hit theaters such as the Shinjuku Wald 9 venue in Tokyo beginning on February 25, 2022.