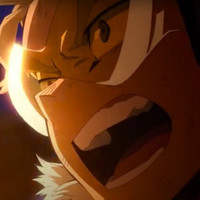 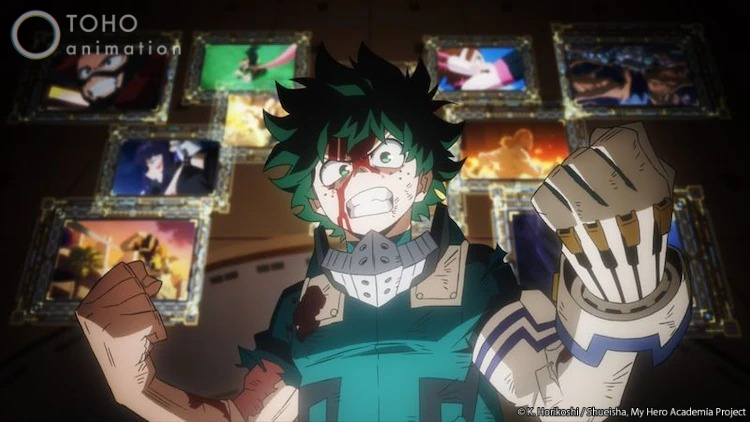 Back in December, it was revealed that the Japanese Blu-ray release of My Hero Academia's third anime film, World Heroes' Mission, will be packing a special OVA when it arrives on February 16. No.XXX Hawks: SOOTHE is an anime adaptation of the bonus manga that was handed out to filmgoers in the first few weeks of the film's release, and the latest plans have the OVA set to screen theatrically along with new limited showings of the movie.

New screenings of World Heroes' Mission are in place to commemorate the Blu-ray/DVD release, and right now 10 theaters in Japan are scheduled to screen it along with the Hawks OVA from January 22-27.

Here's a look at the packaging for the home video release: 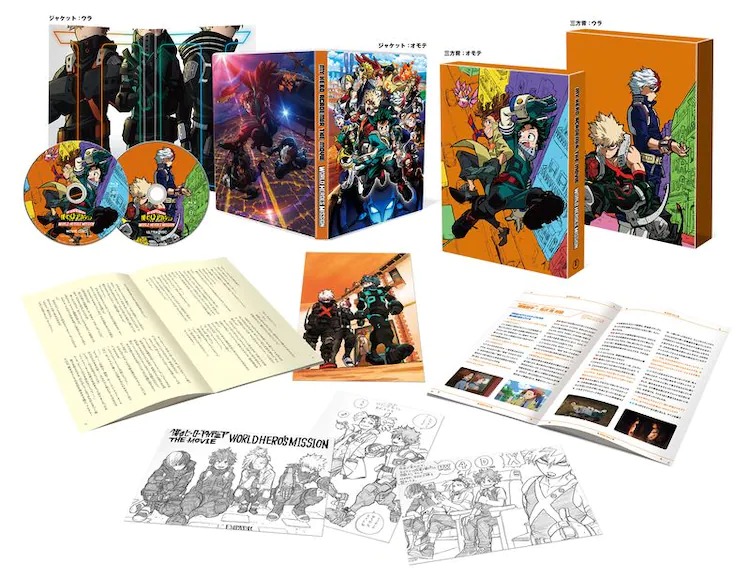 My Hero Academia: World Heroes' Mission opened in Japan on August 6, 2021, quickly becoming the highest-grossing film in the franchise in the country. When it eventually opened around the world in English-speaking countries from October 29, it was confirmed that the film was the highest-grossing in the franchise around the world, grossing an estimated US$40.30 million.

All five seasons of the My Hero Academia TV anime series are streaming right here on Crunchyroll, with the sixth season currently in production.