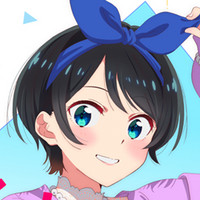 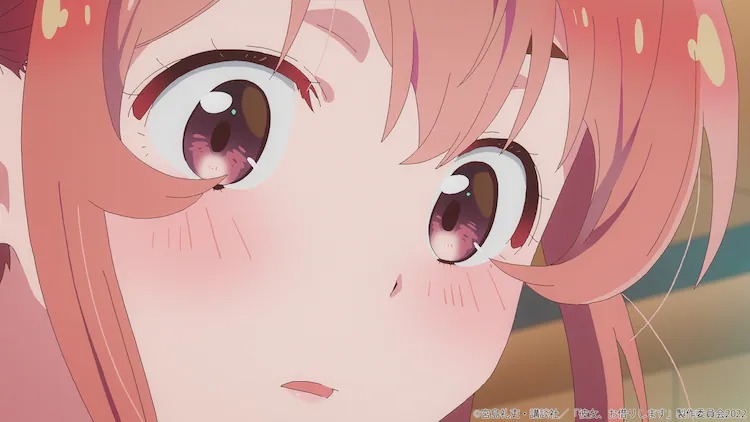 The antics of Kazuya and his rental girlfriend woes return to Japanese TV screens in July 2022 with the second season of the Rent-a-Girlfriend TV anime, which is based on the popular manga series by Reiji Miyajima. A teaser trailer and visual drawn by character designer/animation director Kanna Hirayama for the upcoming second season were released today to coincide with the announcement. 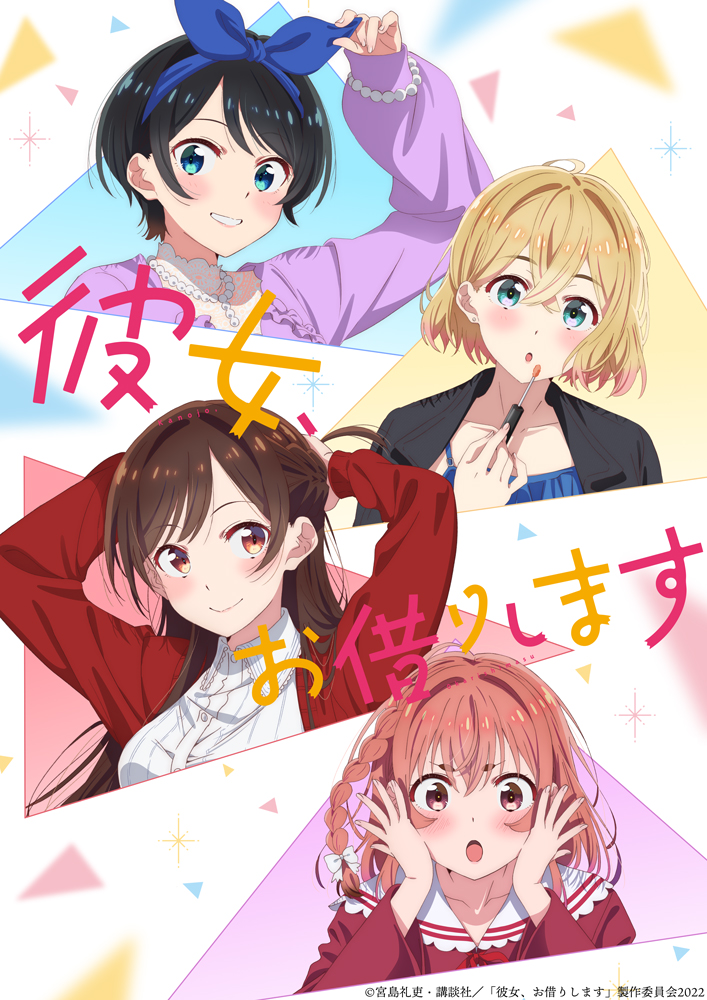 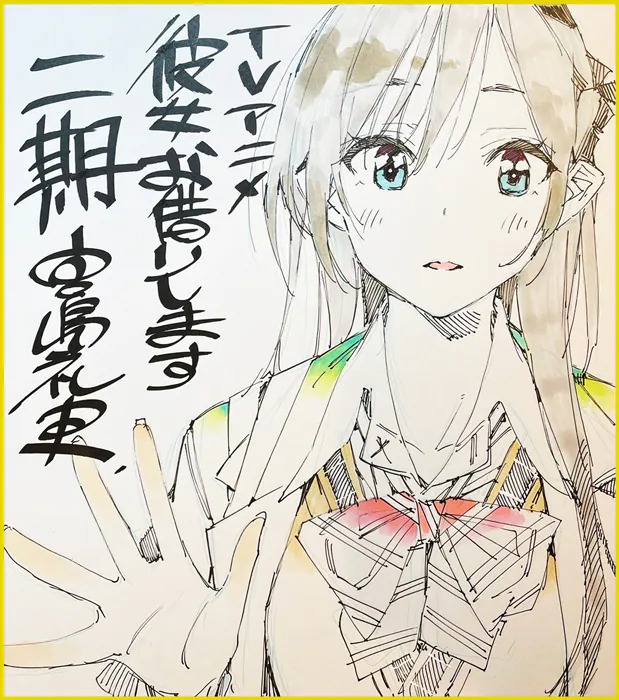 The second season of Rent-a-Girlfriend will see the staff and cast of the first season return under the watchful direction of Kazuomi Koga at TMS Entertainment. Crunchyroll streamed the first season as it aired, describing it as such: