The feel./Gaina production is set to air in 2022 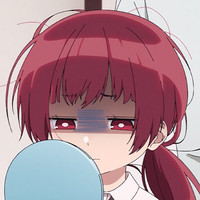 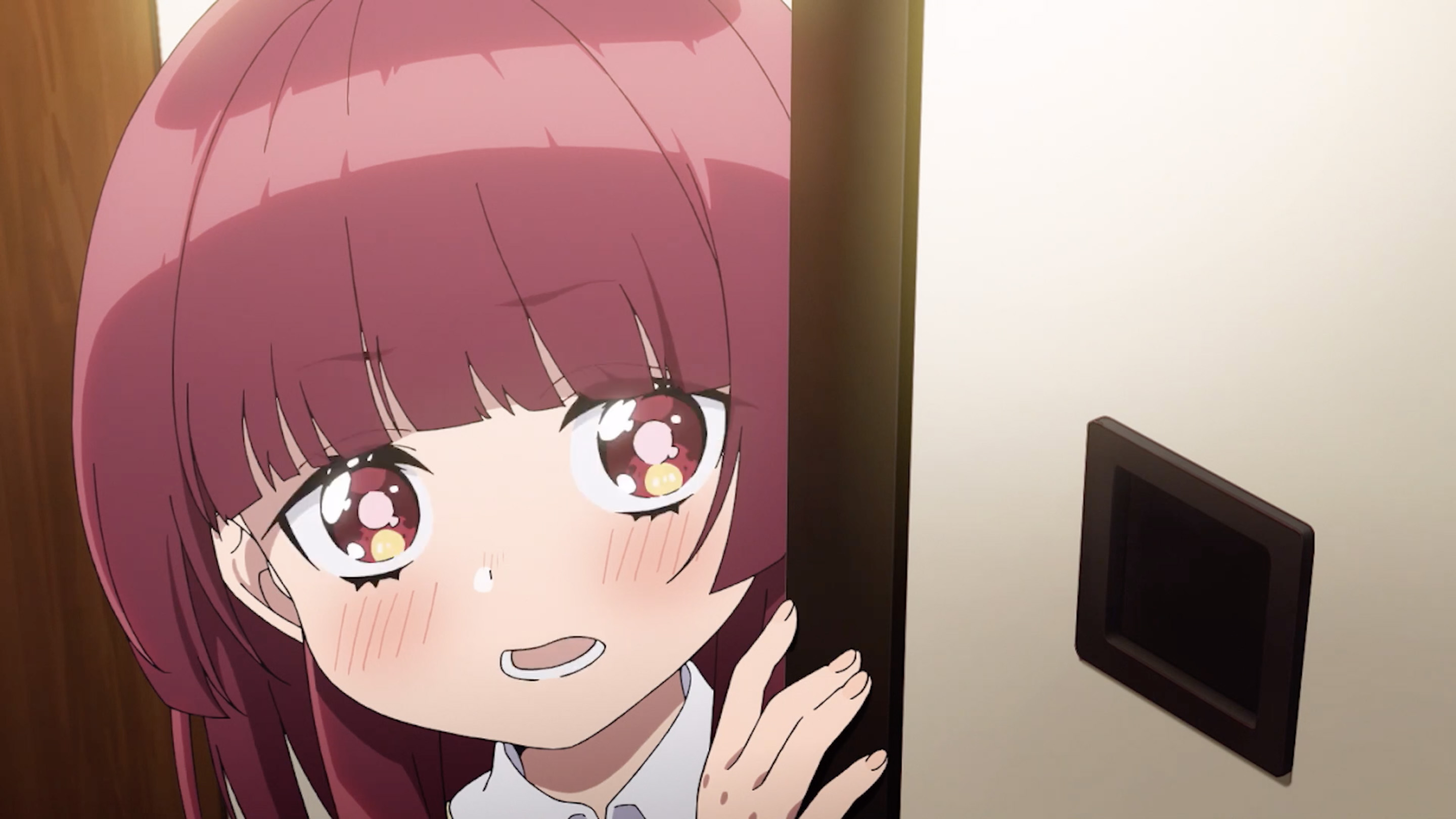 The first full trailer of the TV anime adaptation of Tsukiya's The Yakuza's Guide to Babysitting comedy manga was released tonight, previewing the voices behind the two lead characters of Toru Kirishima and Yaeka Sakuragi, as well as the complications that come with looking after the daughter of a Yakuza boss–especially as a gangster! 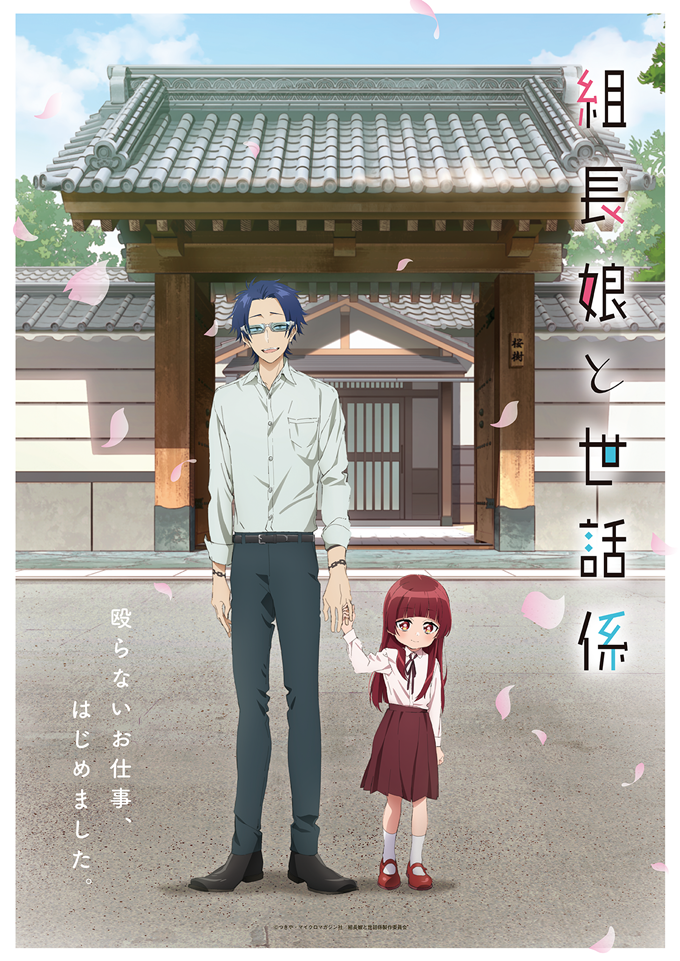 The Yakuza's Guide to Babysitting will be directed by Itsuro Kawasaki (Sengoku BASARA) at feel. and GAINA, with Keiichiro Ochi (The Quintessential Quintuplets) writing the series composition and Hiromi Ogata (Katana Maidens ~ Mini Toji) adapting the manga characters for animation. The original manga created by Tsukiya is currently being seralized on the Comic ELMO website, with Kaiten Books releasing the volumes into English, describing it as such:

The Yakuza's Guide to Babysitting TV anime is currently scheduled to air sometime in 2022.