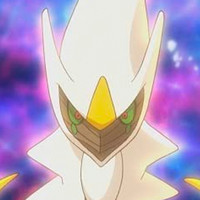 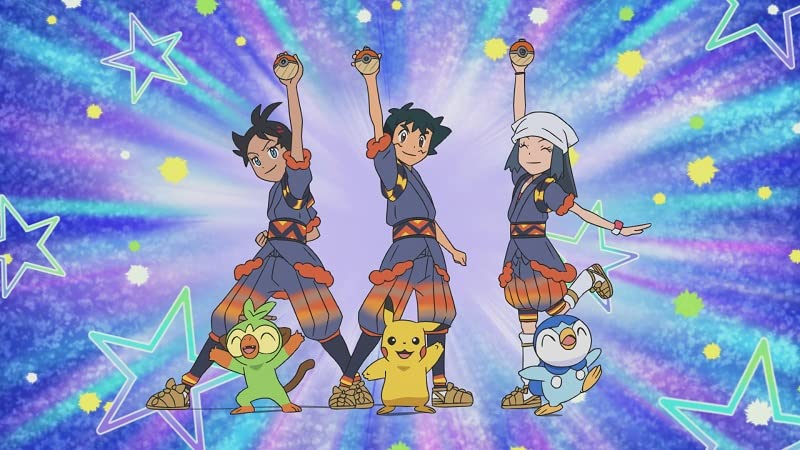 The upcoming Pokémon anime special released a brand new visual (below) the other day with a few more screenshots of the upcoming four-parter. These images show that a much-loved classic character will be returning to the franchise–the long-standing companion and now Pokémon Doctor, Brock.

Brock is in the image on the top far right next to Dawn: 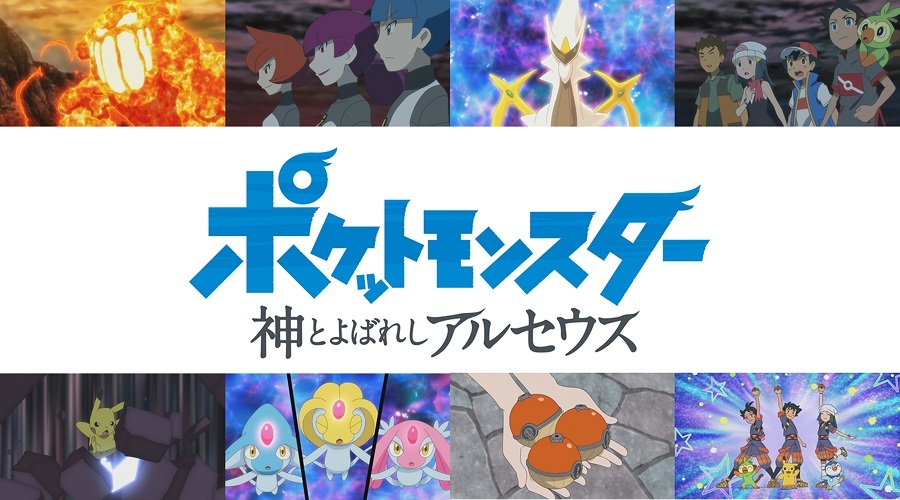 Brock was last seen in-story in the Sun and Moon saga when Ash and his friend headed to the Kanto region. Though it seems like from the image above that Brock will be wearing his outfit from the Diamond and Pearl anime rather than the newest outfit from Sun and Moon–which makes sense considering the special is inspired by the Pokémon Legends: Arceus game which is set in the Hisui region, the name of the Sinnoh region before it was settled.

Pokémon Master Journeys airs as just Pokémon in Japan every Friday on TV Tokyo. Netflix is releasing the series in North America, with 60 episodes of the currently broadcast 93 episodes in Japan currently available in English. The next batch is set to be released on January 21.