"I asked for the video to be made in the style of a spooky children's storybook." 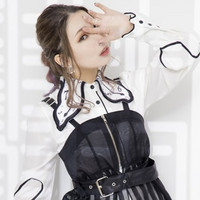 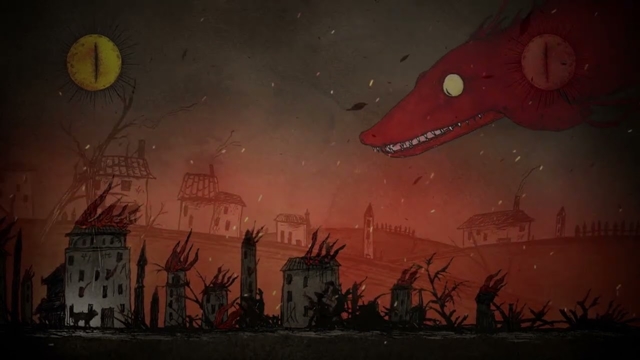 The official YouTube channel for singer-songwriter ZAQ has started streaming a full lyric music video for her 21st single song "Akumu" (Nightmare), which has been used as the first cour ED theme for the TV anime adaptation of Aya Kanno's dark fantasy historical drama manga Requiem of the Rose King.

In commemoration of the tenth anniversary of her debut, ZAQ will be releasing new songs for nine consecutive months from January to September 2022. Following her new digital single "ZIGZAG" to be released on January 31, her 21st CD single "Akumu" will be available on February 16.

"Akumu" is described as "the most serious song in her career, which makes the listeners immerse into the world view of the anime." As for the lyric MV, she says on Twitter, "A wonderful lyric music video has been made...!! I really like the lyrics and the arrangement of the song from the second verse onwards, and the MV is more than enough to show the world of 'Requiem of the Rose King' and 'Akumu.' I asked for the video to be made in the style of a spooky children's storybook. Please watch it!" 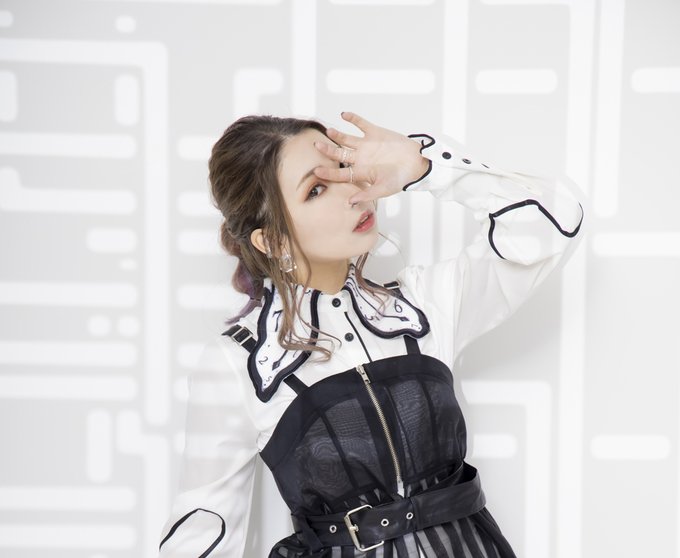