"I believe we were able to present a new world with SiM's unique approach." 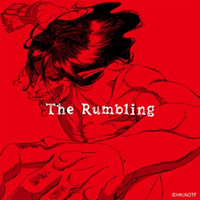 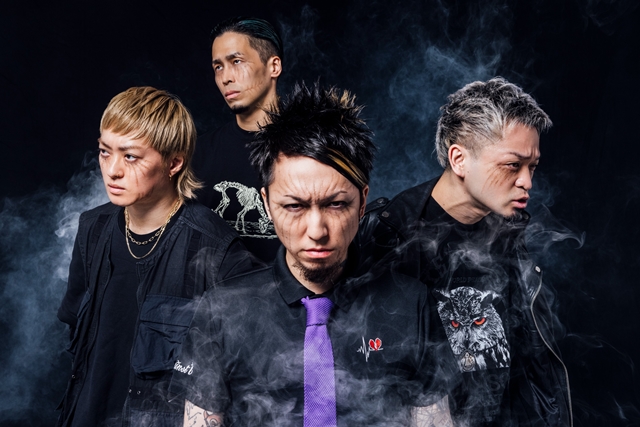 The official website for the four-member Japanese loud rock band SiM has announced that "The Rumbling (TV Size)," the OP theme song for the Attack on Titan Final Season Part 2 TV anime, has already surpassed 10 million streams only in one week since its digital release on January 10.

The song reached number one on the iTunes Rock charts in 13 countries, including the UK. And as reported, the anime's OP movie featuring the song was viewed 10 million times in three days (As of this writing, the video's viewing number has reached 18.7 million times).

"'Attack on Titan' is a work whose world view is already completed with all the great songs that have been created so far," SiM's vocalist MAH says, "With the greatest love and respect, I believe that we were able to present a new world with SiM's unique approach, while inheriting a certain tradition and lineage. We hope that fans of the series will enjoy the song including its lyrics. " 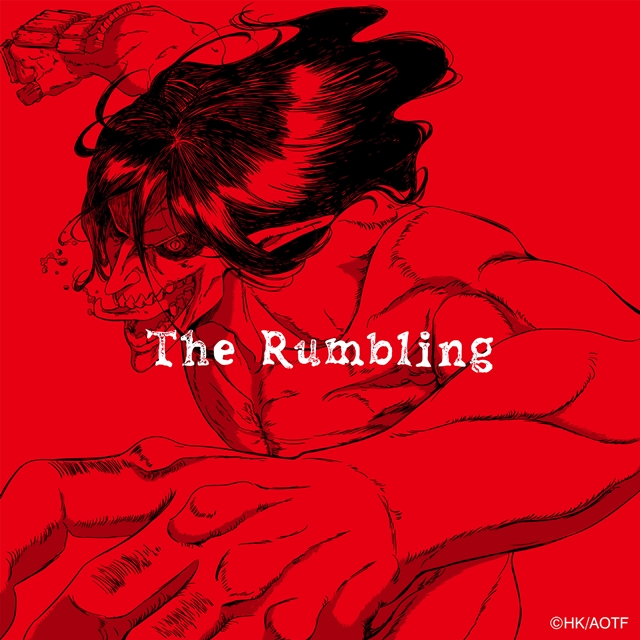