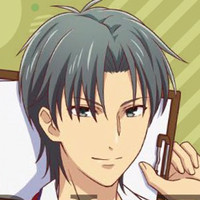 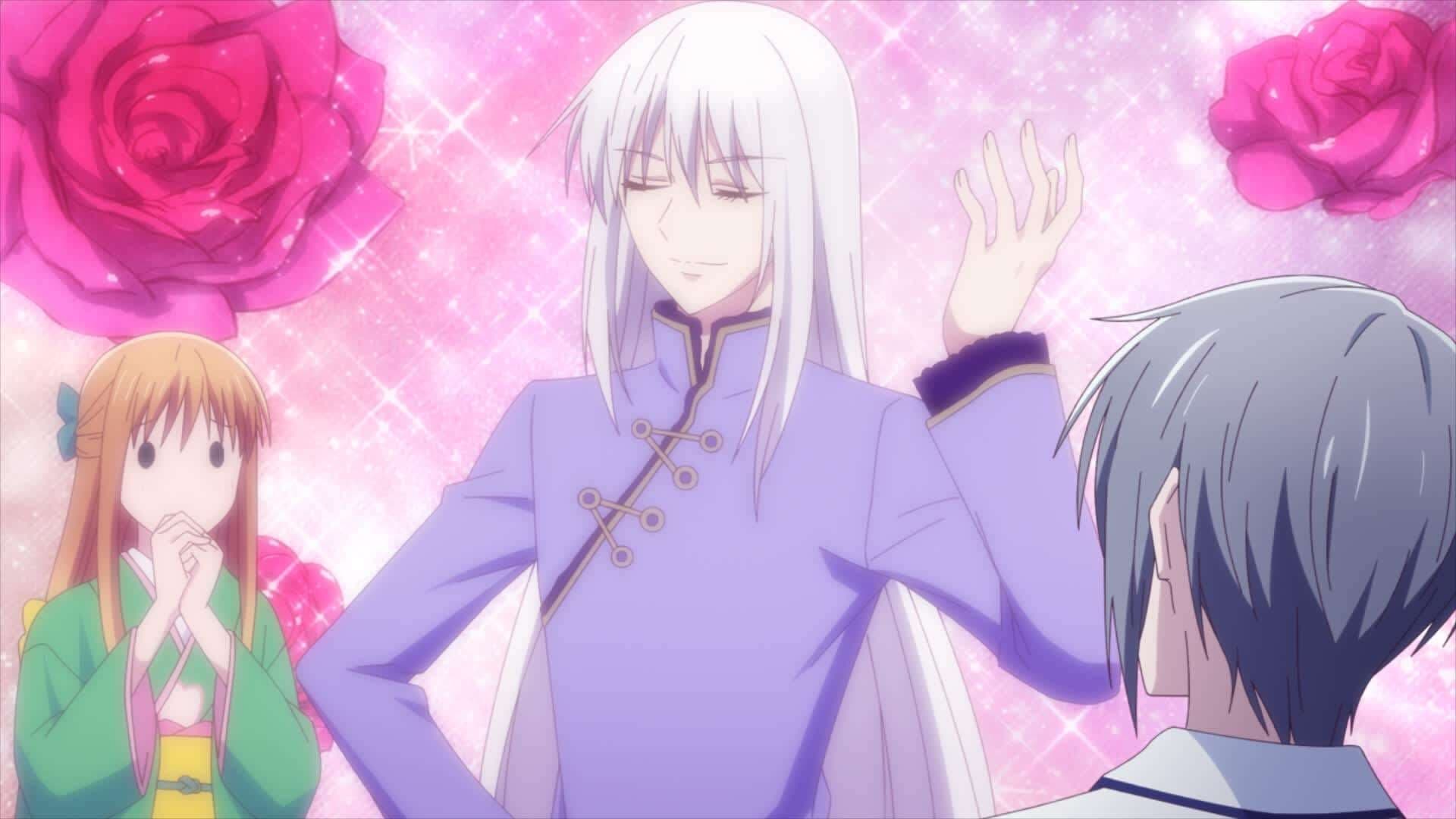 Ahead of the release of the special Fruits Basket -prelude- episodes that are schduled for a theatrical release of February 18 in Japan, the three oldest Soma's, who are known as the Mabudachi Trio or The Three Musketeers in English, Shigure, Hatori, and Ayame, are collaborating with the Japanese Red Cross Society to help drive up blood donations in Kanagawa prefecture. Those who donate blood will be given an exclusive sticker set and clear file featuring the Soma's wearing snappy doctor's coats. 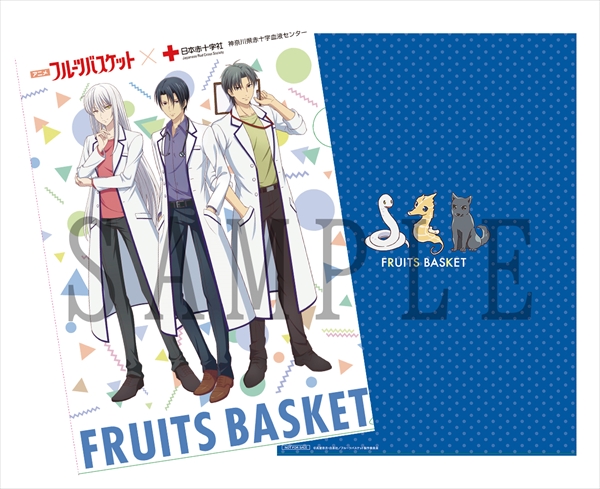 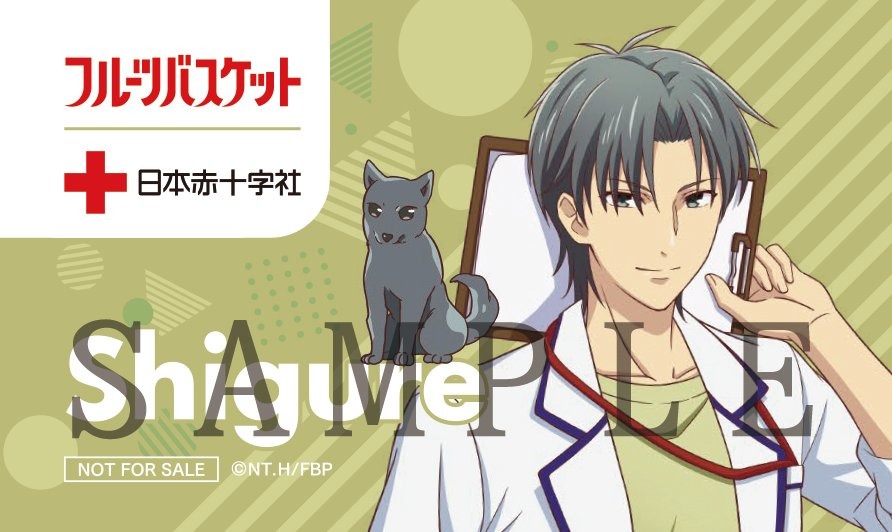 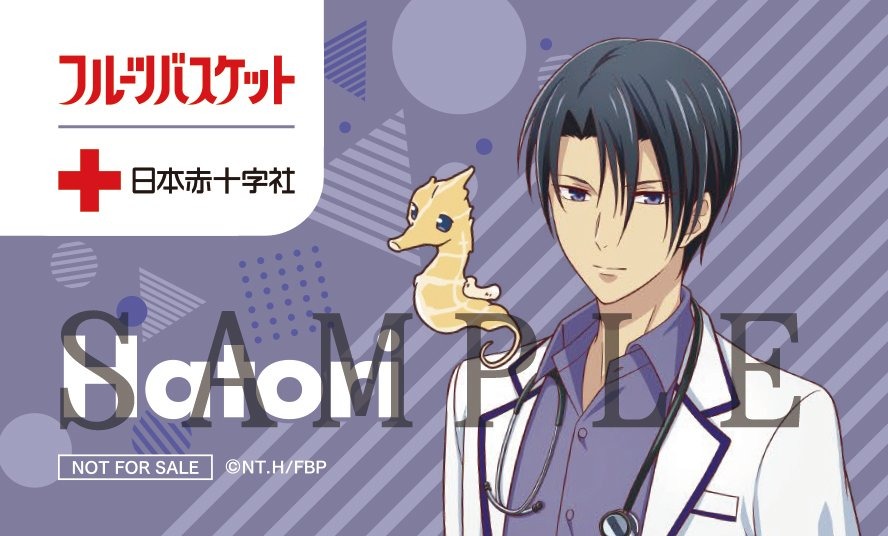 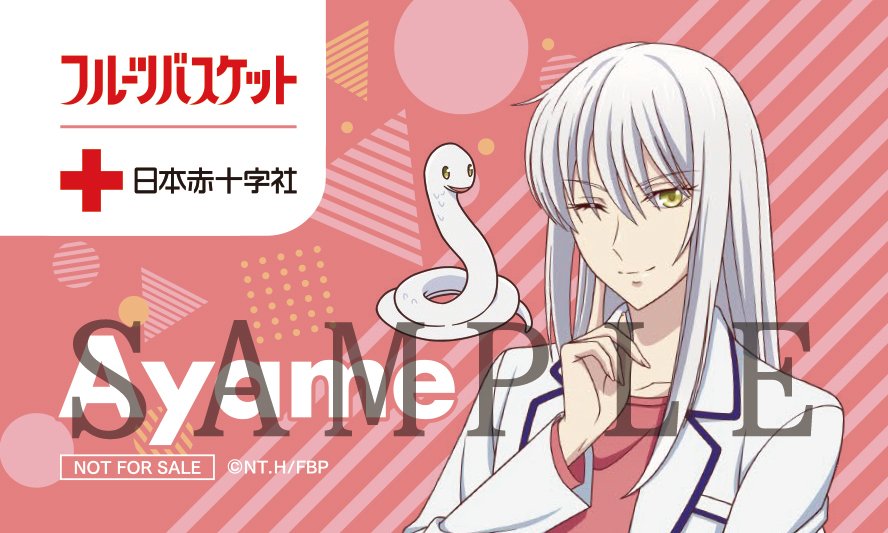