The Entertainment District Arc streams every Sunday on Crunchyroll 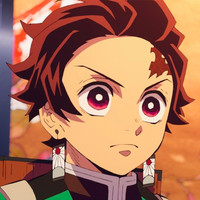 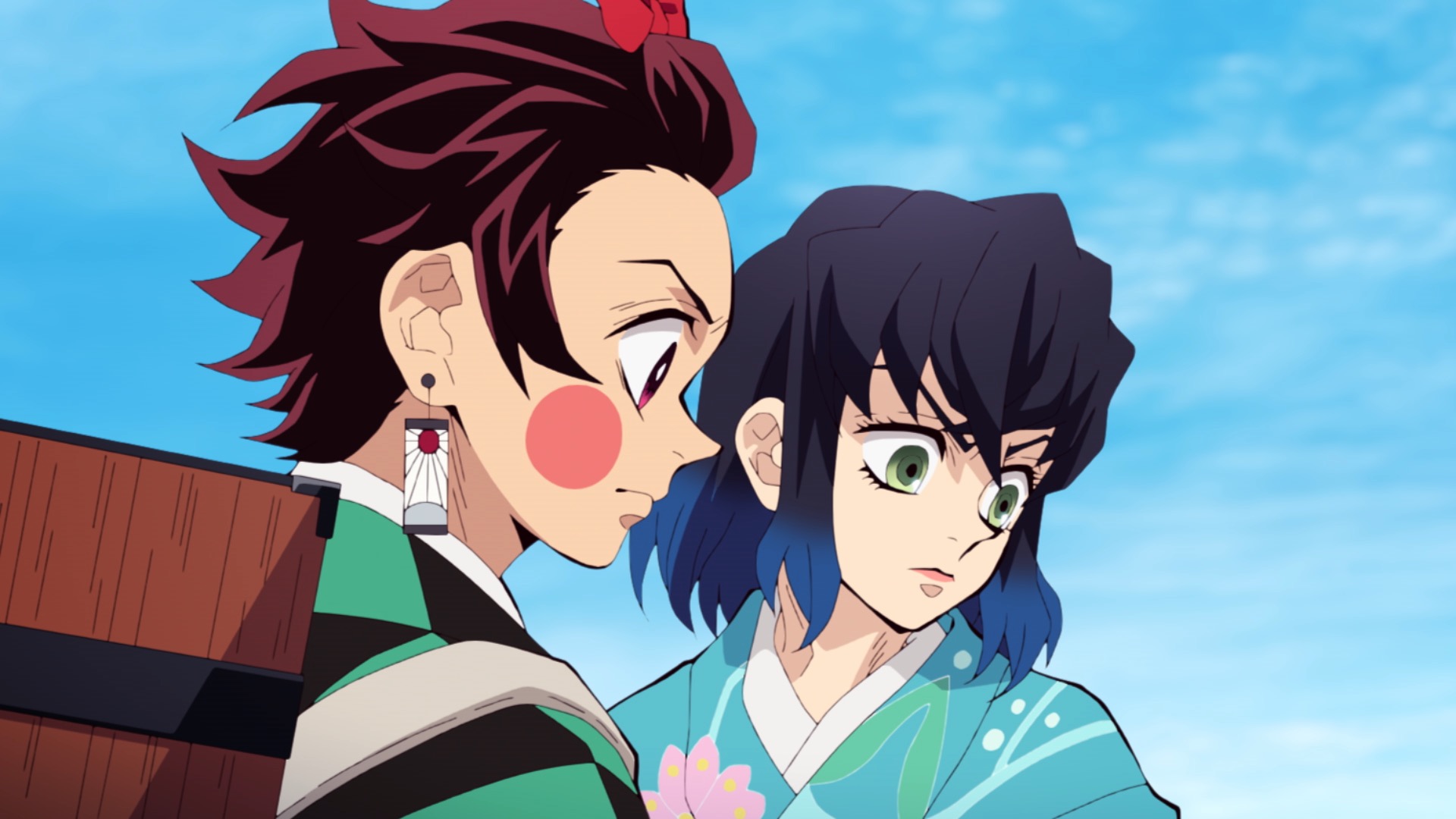 During the "Demon Slayer Anime – Two Huge Event Announcements" special last night on Abema TV, it was revealed that the Demon Slayer: Kimetsu no Yaiba anime series will be heading all over the Greater Tokyo Area in an event and festival in 2022. 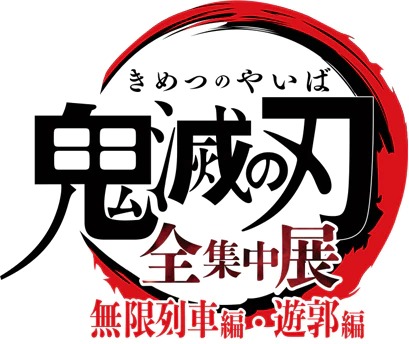 The Demon Slayer: Kimetsu no Yaiba Total Concentration Breathing Exhibition will be returning to the Matsuya Ginza department store on April 20 with an exhibition featuring new materials from the Mugen Train Arc and Entertainment District Arc of the TV anime series. The previous Total Concentration Breathing Exhibition was held in the same venue in March 2020 and focused on the first TV anime arc while previewing the then-upcoming Mugen Train film. The logo for the updated exhibition is above. 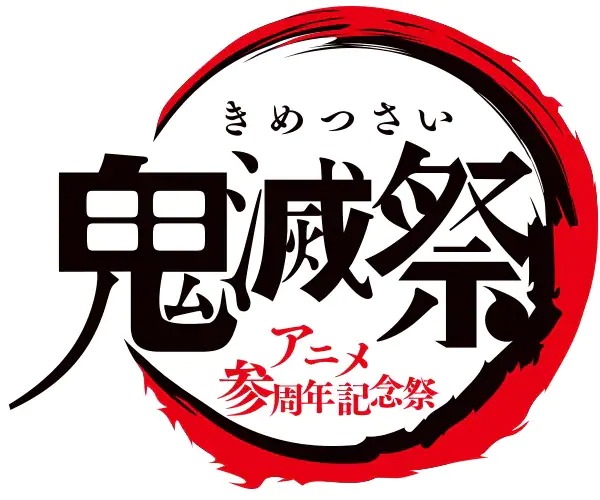 The second "huge" event announced was the Demon Slayer Festival - Anime 3rd Anniversary Celebrations, which will be held at Makuhari Messe in Chiba on April 16 and 17. Over 200 pieces of anime illustrations will be showcased throughout the event, with live talks, scene recreations, and more throughout the weekend. The first day will have a special stage event focused on the Entertainment District Arc, while the Mugen Train Arc will have a stage event on the second day. Both Hashira will be at their respective arc's stage event alongside the rest of the cast of the anime series. Once again, the logo for the event is above. 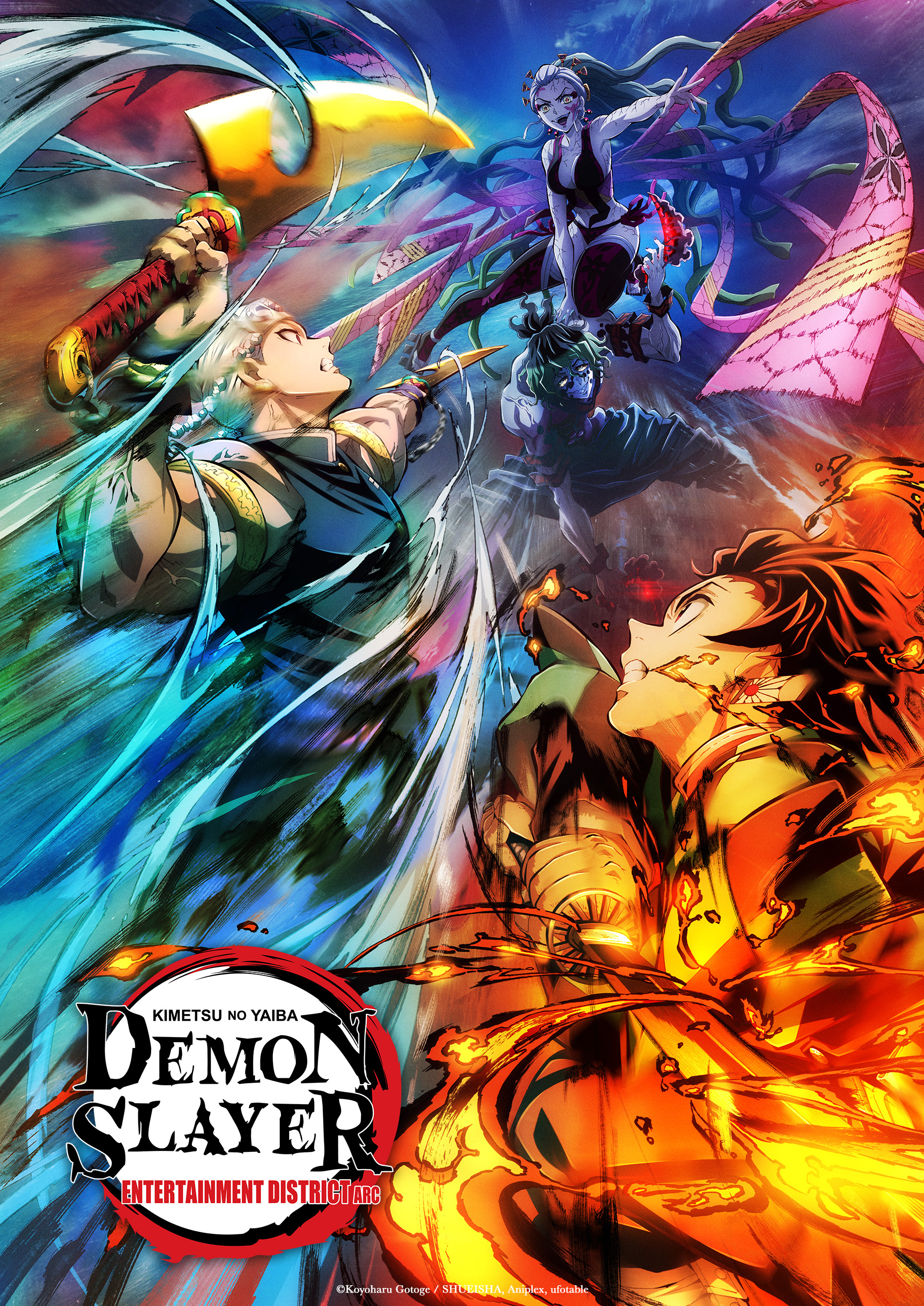 The Entertainment District Arc began airing on Japanese TV on December 5 and streams on Crunchyroll and Funimation weekly soon after its TV broadcast. The rest of Demon Slayer: Kimetsu no Yaiba, including the Mugen Train film and arc, is also available to watch on Crunchyroll.