Cloud versions of the games launch on Switch this February 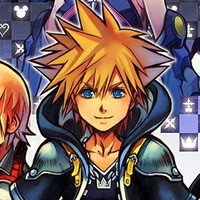 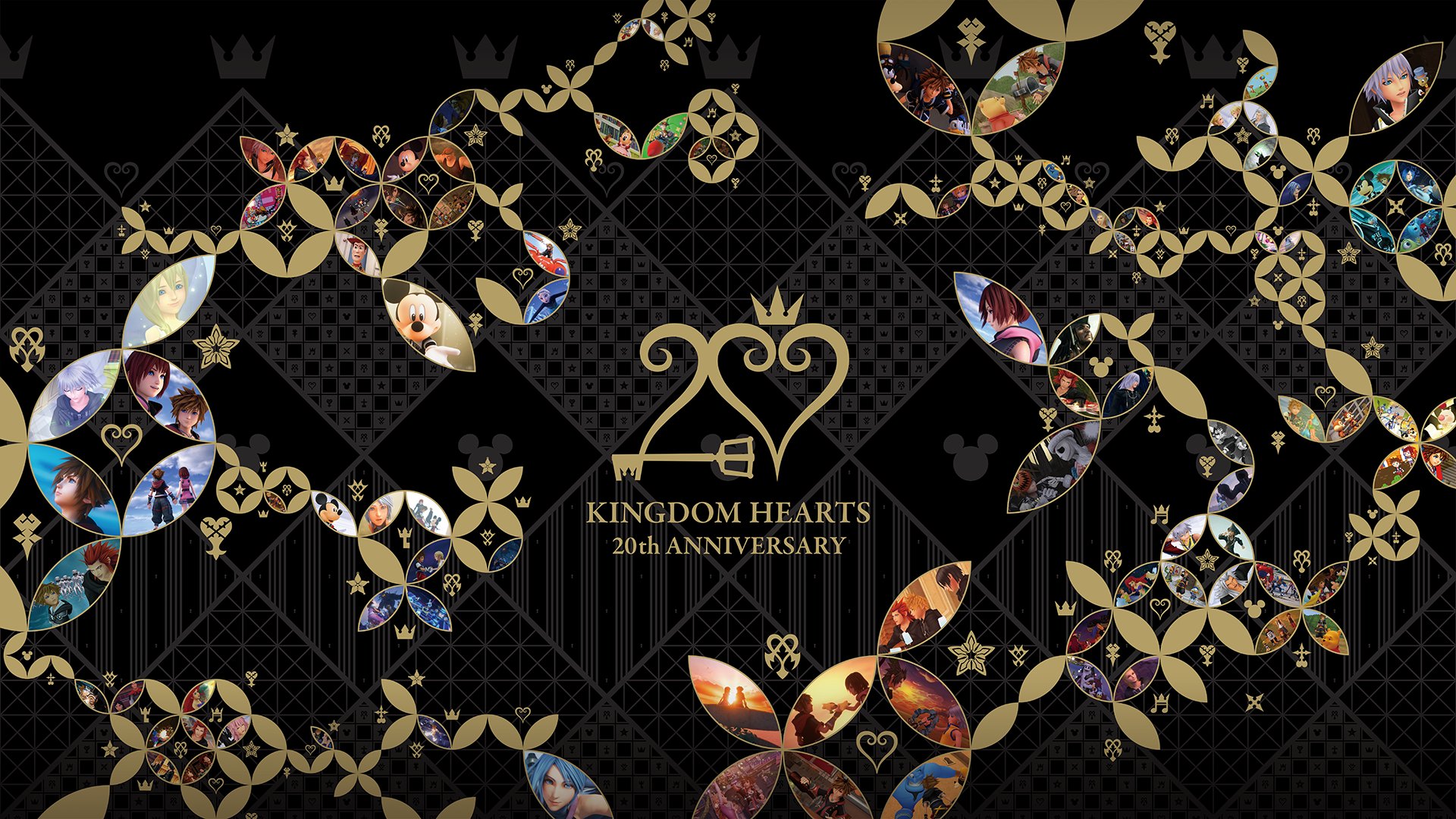 The first entry in the Kingdom Hearts series brought the worlds of Square Enix and Disney together on March 28, 2002 on PlayStation 2, which means we're firmly in 20th anniversary territory. It's hard to believe, but it's true! To mark the occasion, Square Enix announced plans to host a Kingdom Hearts 20th anniversary event in Tokyo on April 10, complete with a mini concert, Q&A with the development team, an exhibition, and more.

For those already feeling FOMO for this one, Square Enix added that a video of the event will be released at a later date.

Square Enix also announced a release date for the cloud versions of the Kingdom Hearts games on Nintendo Switch. All of the games and DLC will launch alongside the all-in-one Integrum Masterpiece on Switch via cloud on February 10.

Kingdom Hearts HD 1.5+2.5, 2.8, III + Re Mind (DLC) as well as the all-in-one Integrum Masterpiece all launch on Nintendo Switch via cloud on February 10th!

Starting today you'll be able to try out free playable demos of 1.5+2.5, 2.8 and III, we hope you have fun playing! pic.twitter.com/LjrLCYsaPN