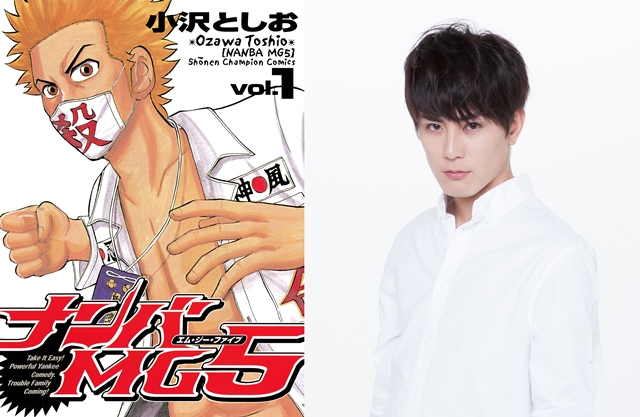 A live-action TV drama adaptation of Toshio Ozawa's high school delinquent manga Nanba MG5 and its sequel Nanba Dead End is confirmed to be aired on Fuji TV from April 2022 in a new drama slot at 10:00 p.m. on Wednesdays.

Nanba MG5 was serialized in Akita Shoten's Weekly Shonen Champion from 2005 to 2008 and compiled in 18 tankobon volumes, then Nanba Dead End followed from 2008 to 2011 and released 11 tankobon volumes.

The story is about Tsuyosh Nanba, who has lived his life as a delinquent, but in fact he wants to stop being so and become a normal high school student. He enrolls in a healthy high school and joins the art club as an honor student, but he can't leave his friend who is being bullied alone, so he changes into a Tokkou-fuku (a long, loose coat worn by young Japanese gang members) and helps him, which leads him to become the strongest delinquent with an unknown identity...

Katsuhiro Motoyuki, known for his general directorial works for the PSYCHO-PASS anime series including its stage play adaptations, is attached to direct. And 28-year-old Shotaro Mamiya (Tetta Kisaki in Tokyo Revengers live-action film) is set to play the protagonist Tsuyoshi Nanba. Mamiya says, "The expectations of the family, the judgments of those around you, your current self and your ideal self, your strength and weakness, and your identity. I think that the theme of 'Nanba MG5' is not only about the character Tsuyoshi, but also about the universal theme of how you should live your life." 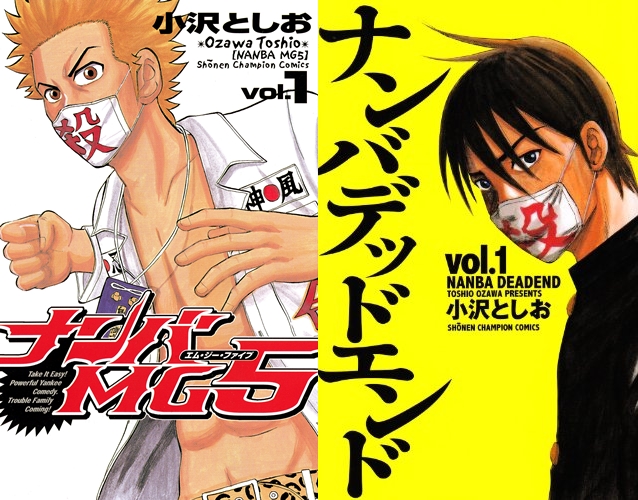