Tokyo, Aichi, and surrounding prefectures to start on January 21 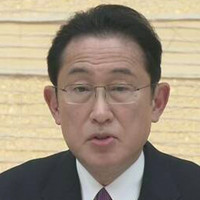 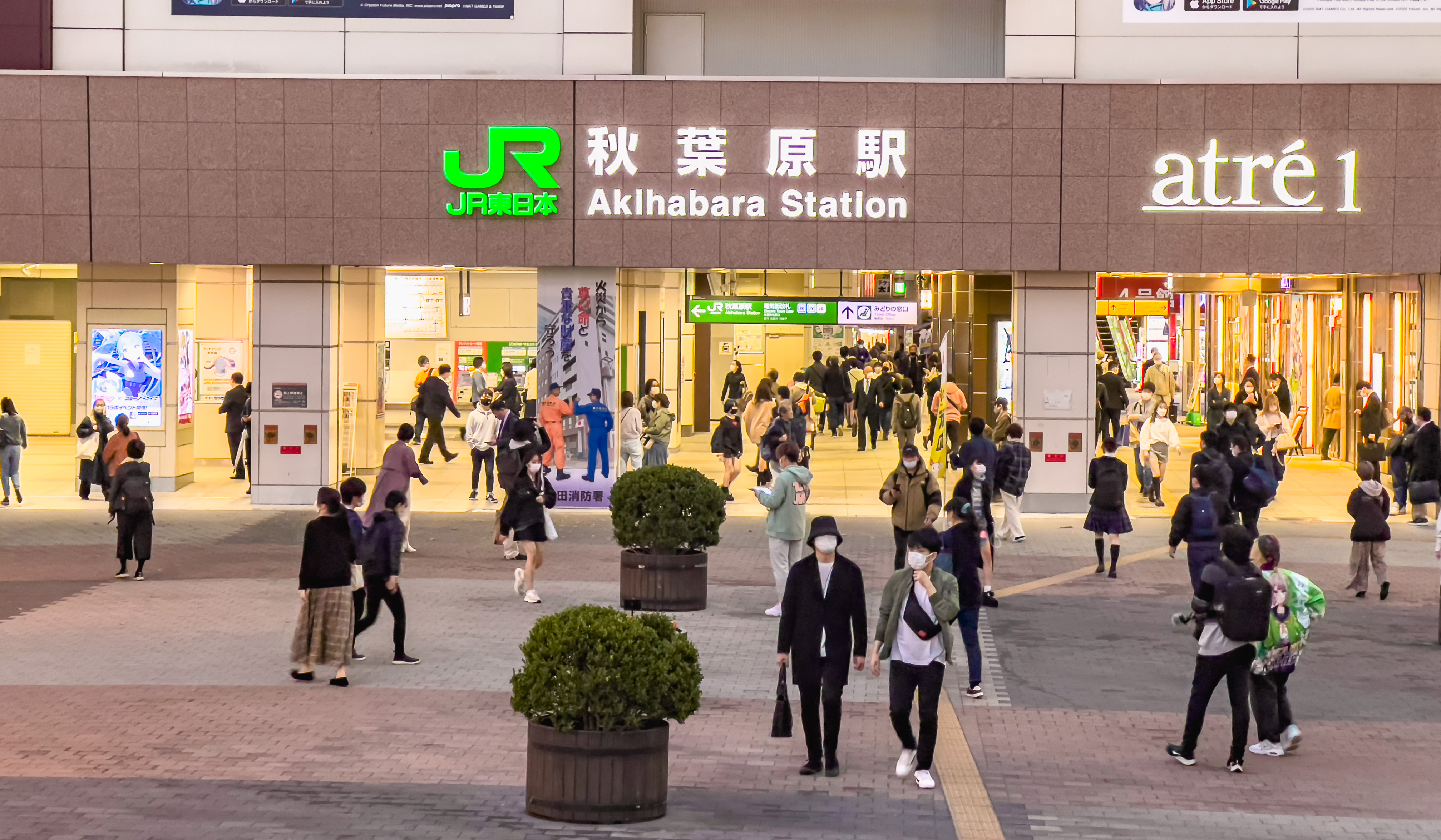 Just like many places around the world, Japan is currently in its own outbreak of the omicron variant of COVID-19, the most infectious version of the virus thus far. To curb the already record-breaking spread of the newest strain of the coronavirus, the government announced today that 13 more prefectures, including the Greater Tokyo Area, will be going into a quasi-State of Emergency starting January 21 and set to end on February 13.

Alongside Tokyo, the prefectures of Saitama, Chiba, Kanagawa, Aichi, Gunma, Niigata, Gifu, Mie, Kumamoto, Miyazaki, Nagasaki, and Kagawa will also go under the new measures, joining Okinawa, Hiroshima, and Yamaguchi where the measures are already in place.

While the measures are ultimately decided by the prefectures of each region, on a whole, most establishments will ask to close by 9 PM, with those not certified with approved anti-infection measures to close by 8 PM and asked to not serve alcohol. Those who comply with the requests will be given up to 200,000 yen (US$1,750) per day with those who don’t may be fined up to the same amount. Groups will be limited to four people unless a vaccination and a negative test can be confirmed.

The government has also canceled their “vaccination/testing policy” temporarily, which saw events (such as Comiket 99 back in December) go ahead if a negative could be confirmed, though there has been no mention of the government requesting events to be canceled or postponed.

These new measures have come in as over 20% of COVID-ready hospital beds in the capital region are taken up. The level can increase to a full State of Emergency if beds fill up to 50%, putting a strain on the medical system. 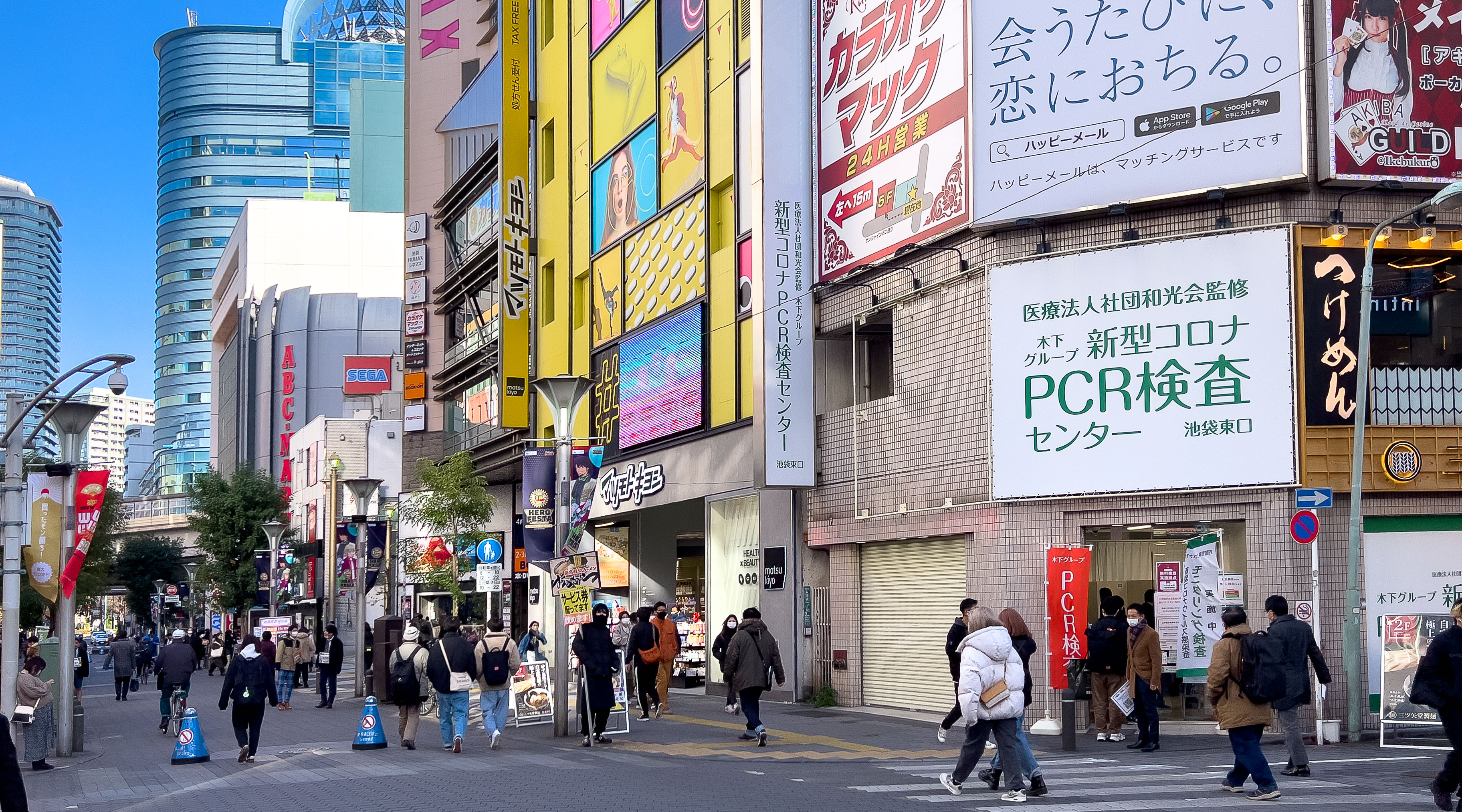 According to Shigeru Omi, the chair of the government's coronavirus subcommittee, these new measures aren’t to control the flow of people, but to “limit the number of people” in public areas.

Osaka, Kyoto, and Hyogo prefectures also confirmed today that they will request a quasi-State of Emergency to the central government when the time arises to do so.

January 19 saw record numbers in Tokyo, with 7,377 new cases confirmed, highest than the peak of 5,908 cases during the Delta outbreak. Osaka also had a record amount of cases at 6,101 with Japan as a whole recording over 41,000 new cases, the first time over 40,000 cases have been confirmed.