The game launches on Nintendo Switch on January 28 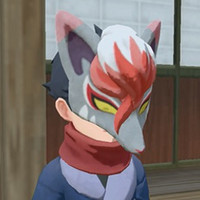 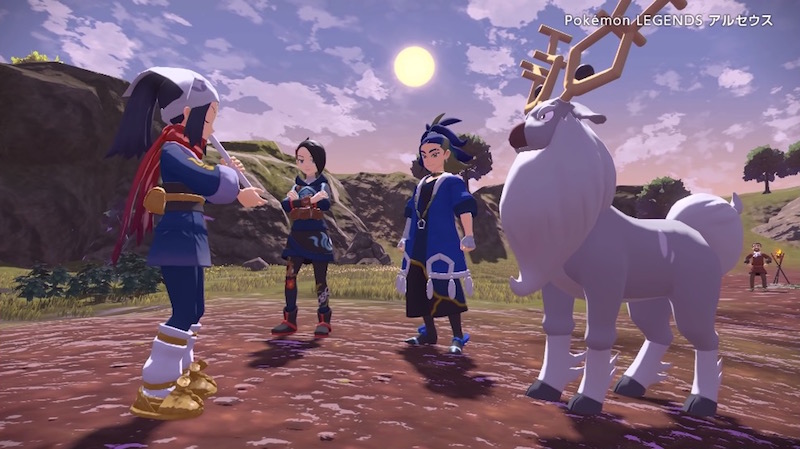 Pokémon Legends: Arceus is only a little over a week away, and to showcase more of the wild areas of the Hisui region, the Japanese Pokémon YouTube channel released a 360 video of the male character walking around the old region, as well as using the new riding Pokémon to get around. The video is best watched in a VR headset and maybe hint towards capability within the game itself...

Pokémon Legends: Arceus will be available for the Nintendo Switch starting January 28.