Second film in the series hits Japanese theaters on February 04, 2022 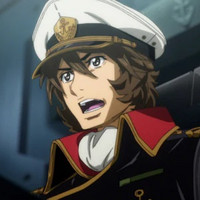 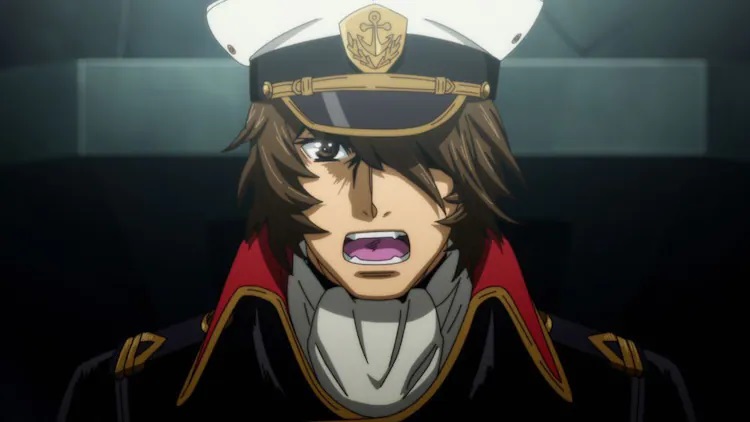 The new film is entitled Yamato yo Towa ni REBEL 3199 ("Be Forever Yamato REBEL 3199"), and the official logo for the film (below) has also been revealed. The cast, crew, and release window for the new film have not yet been officially announced.