The 20-episode 1st season is available on Crunchyroll 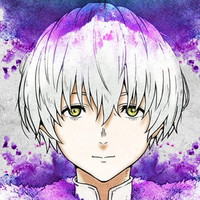 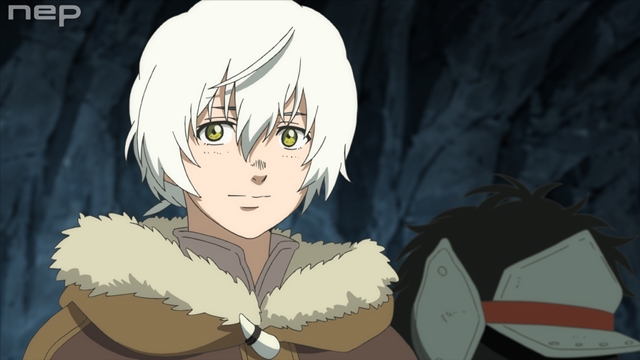 The official website for the TV anime adaptation of Yoshitoki Oima's (A Silent Voice) fantasy manga To Your Eternity has released a teaser visual for its forthcoming second season to premiere in the fall of 2022. The illustration of the protagonist Fushi was newly drawn by the anime's character designer Koji Yabuno.

The first season of the TV anime, produced by Brain's Base and directed by Masahiko Murata (Tsukumogami Kashimasu), was aired on NHK Educational TV for 20 episodes from April to August 2021. The production of the second season was announced immediately after its 20th episode was aired. The anime's official Twitter writes, "What kind of scenery lies beyond Fushi who is smiling...? We are working hard for the broadcast in the fall 2022! Please continue to support us!"

The first season of the TV anime To Your Eternity is now available on Crunchyroll to its members in North America, Central America, South America, Europe, Africa, Oceania, the Middle East, and CIS. 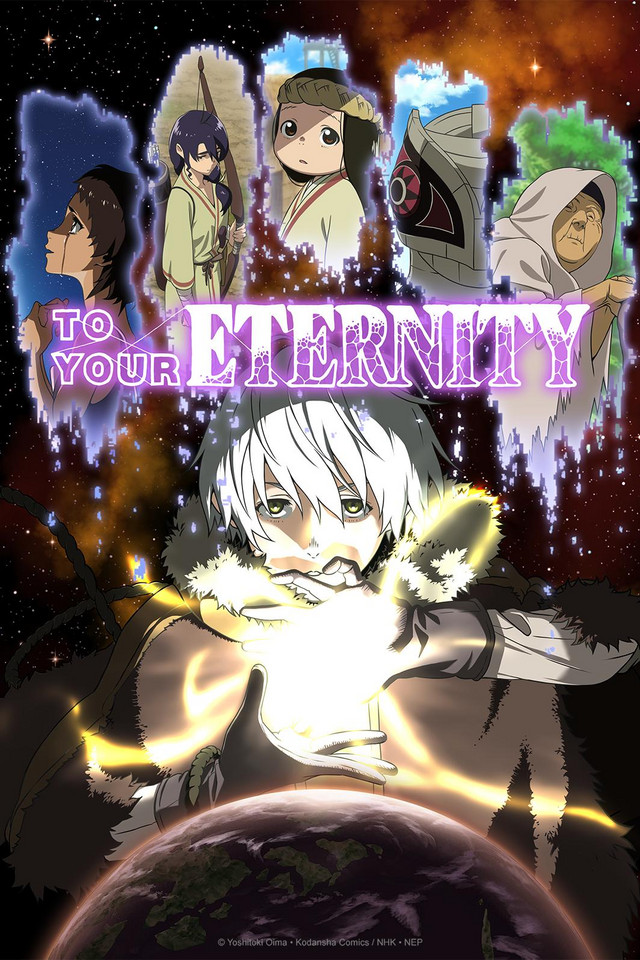 Tags
to your eternity, fumetsu no anata he, yoshitoki oima, brain's base, fall 2022
« Previous Post
Check Out All-song Preview for Kana Hanazawa's New Album "blossom"
Next Post »
ODDTAXI Director Shares Comments Expressing Gratitude For Anime Awards Nomination And Fandom
Other Top News
0 Comments
Be the first to comment!
Sort by: