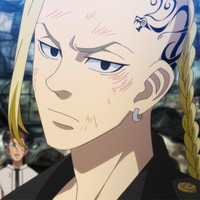 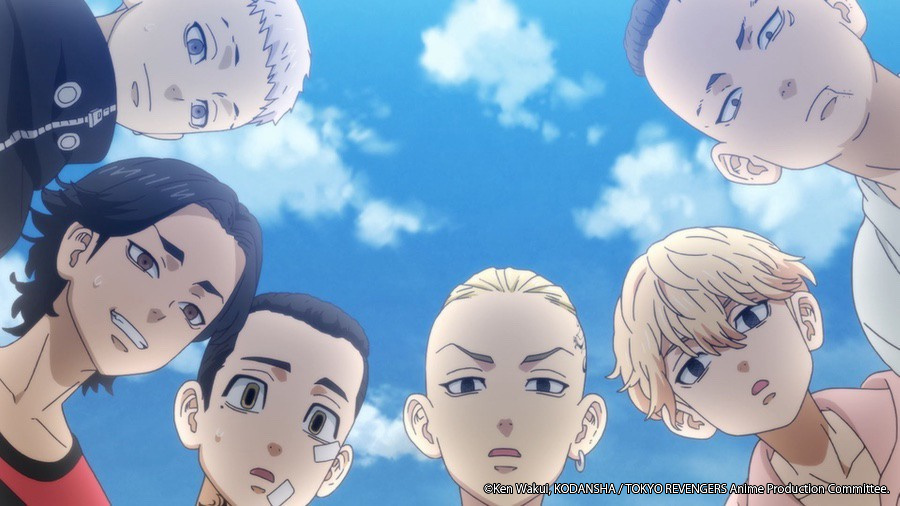 Even with the Tokyo Revengers TV anime on a short break while production on the Christmas Showdown Arc is underway, the manga series, created by Ken Wakui, is going strong, with the official Twitter account for the manga confirming that as of the current re-printing of the series, Tokyo Revengers has exceeded a whopping 50 million copies printed (physically) and sold (digitally).

This puts Tokyo Revengers on the same level as My Hero Academia, Berserk, and Yu Yu Hakusho. Not a bad group to be in! Sales of the manga series skyrocketed after the covers were changed and the TV anime began, with 40 million copies of the series sold after the anime started on TV in Japan. The last time we checked into the series was back in September when it had reached 40 million copies.

The first season of the TV anime adaptation of Tokyo Revengers streamed on Crunchyroll as it aired from April to September 2021, with the next arc currently in production. Crunchyroll describes the series as such: