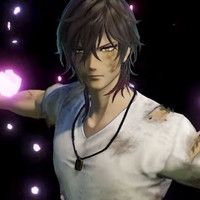 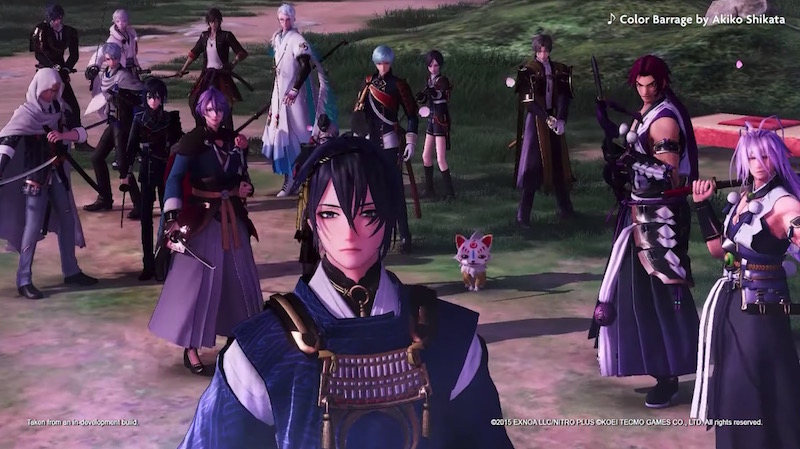 A new trailer has arrived for Touken Ranbu Warriors, and with it comes word that singer/songwriter Akiko Shikata is set to debut three new songs in the Musou game. One of those tracks is the opening theme, "Color Barrage," and you can hear a sample in the latest trailer—which also shows off the game's damage system and other features—below.

Akiko Shikata's other songs in the game will be "Honor" and "Time," so look for those to make their debut when Touken Ranbu Warriors hits Nintendo Switch on May 24.