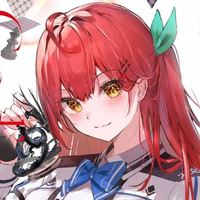 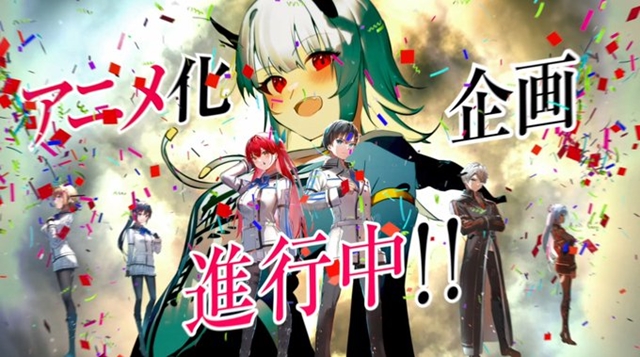 The official Twitter for Kei Sazane's Kami wa Game ni Ueteiru. / God's Game We Play light novel announced today that its TV anime adaptation is now in the works. This is the author's second work that has gotten its anime adaptation, following Our Last Crusade or the Rise of a New World, whose TV anime adaptation was aired in the fall 2020 season.

The novel series featuring illustrations by Toiro Tomose has been published from KADOKAWA/Media Factory's light novel imprint MF Bunko J since January 2021 and its latest fourth volume will be available in Japan on January 25, 2022.

The ultimate brain game, "Game of the Gods," was created by supreme gods who had too much time on their hands. The first thing Rhese, a former goddess who woke up from her long sleep, declared was, "Bring me the best player in this era!" Fei, a boy who is considered to be "the best rookie in recent years," is the one who was nominated. The "Game of the Gods" that the two challenge is too difficult, and no one has ever completely conquered it in human history. The gods are fickle, unreasonable, and sometimes incomprehensible, and that's exactly why it's such a waste if you don't enjoy playing it with all your heart! The ultimate brain battle against the supreme gods by a genius game boy, a former god girl, and their friends begins here! 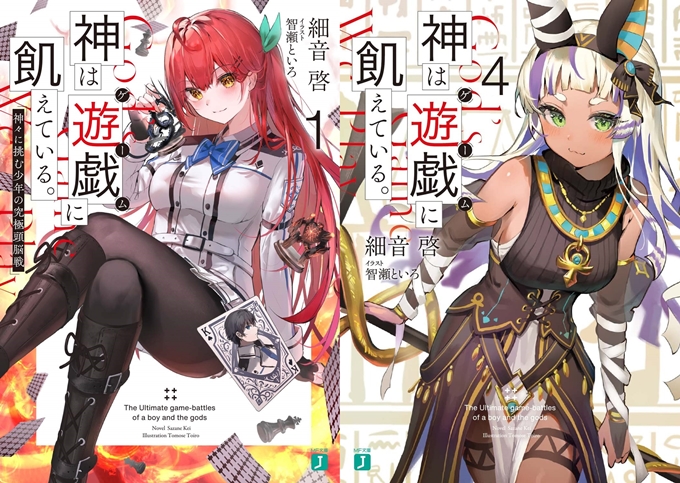