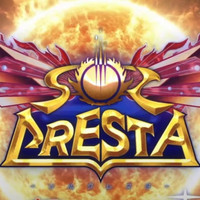 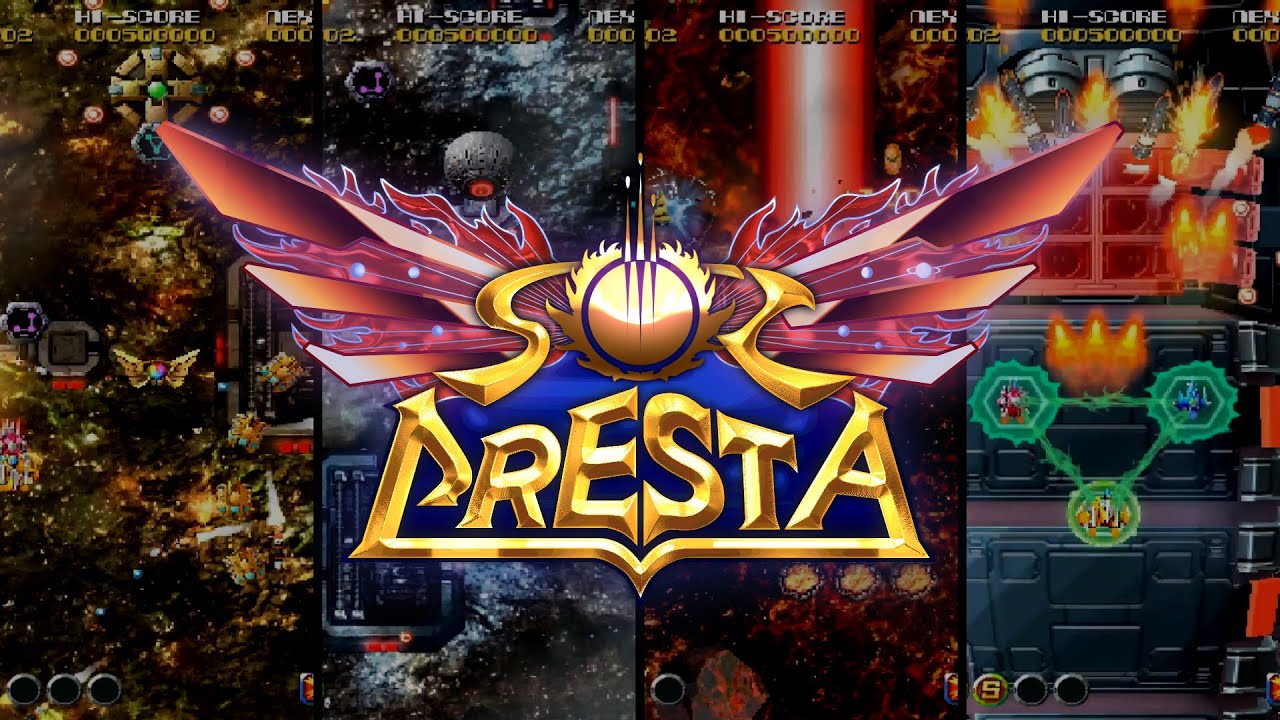 Remember when PlatinumGames announced plans to reveal the Sol Cresta release date during a live stream on January 7? Yeah, that didn't happen, but we won't have to wait too much longer to finally find out when to expect the shoot 'em up. Following a delay due to technical problems, the Sol Cresta Release Date Forum live stream is now set to kick off on January 22 at 7:00pm Pacific Time.

Chief game designer and Sol Cresta creative director Hideki Kamiya will be on hand for the stream along with producer Takahito Washisaka, director Takanori Sato, and lead user interface designer Rui Onishi. In addition to the release date, the stream will include further announcements and a viewer giveaway.

You'll be able to watch it in English below: