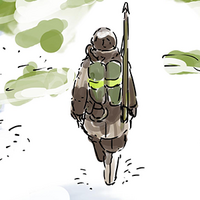 Crunchyroll and Fuji TV unveiled today two new upcoming anime that will be a part of Fuji TV’s +Ultra TV block in Japan as well as coming to the Crunchyroll service in the future.

ESTAB LIFE: GREAT ESCAPE (Working Title) is an original anime by producer and chief director Goro Taniguchi (Code Geass), set to premiere in April 2022. The series takes place in the experimental city "Tokyo," which is managed by artificial intelligence and home to a mix of various human races. Hiroyuki Hashimoto (Is the Order a Rabbit?) is set to join him as series director, with Shoji Gato (Full Metal Panic) as series composition and screenplay, Yusuke Kozaki (Pokémon GO) for character design concept, with animation production at Polygon Pictures. ESTAB LIFE: GREAT ESCAPE will premiere on Crunchyroll worldwide outside of Asia.

Additionally, Square Enix will develop the tie-in mobile game for the series. The theatrical anime feature, Estab-Life Revengers’ Road, will tell a new story building on the anime series and game, with Goro Taniguchi set to direct and write the script. 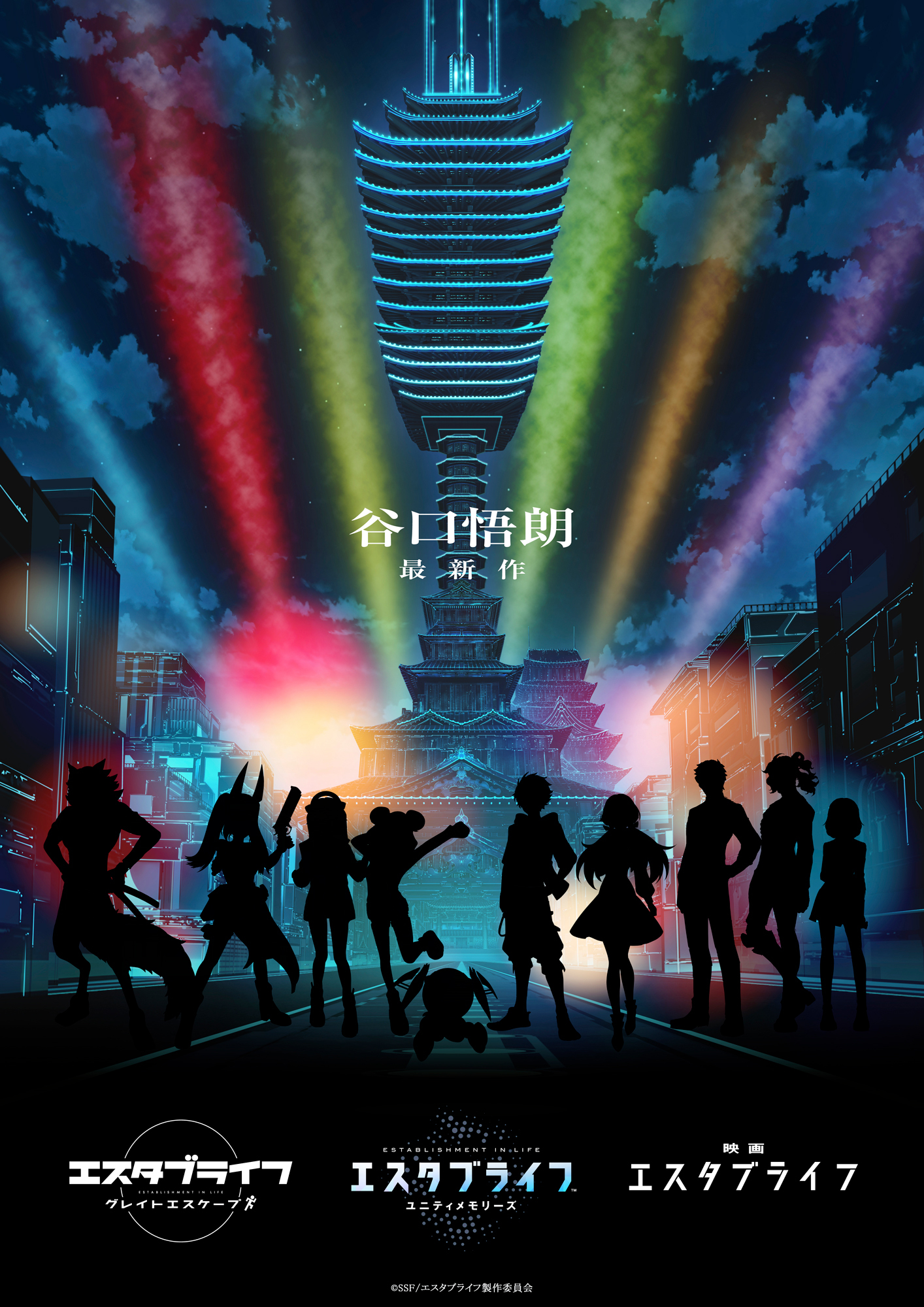 Ooyukiumi No Kaina (Working Title) is an original new story from manga artist Tsutomu Nihei (Knights of Sidonia, Aposimz), set to premiere in January 2023. The series follows the journey of Kaina and Liliha (working name), two young people from different worlds, whose journey to save the world begins upon their introduction. Hiroaki Ando (Listeners, Ajin: Demi-Human) will serve as the director, with animation production at Polygon Pictures. Ooyukiumi No Kaina (Working Title) will premiere on Crunchyroll worldwide outside of Asia. A manga of the series drawn by Itoe Takemoto (The Beast Player) will also be published in Kodansha’s Monthly Shonen Sirius starting on February 26, 2022. The English edition will be made available on Crunchyroll. 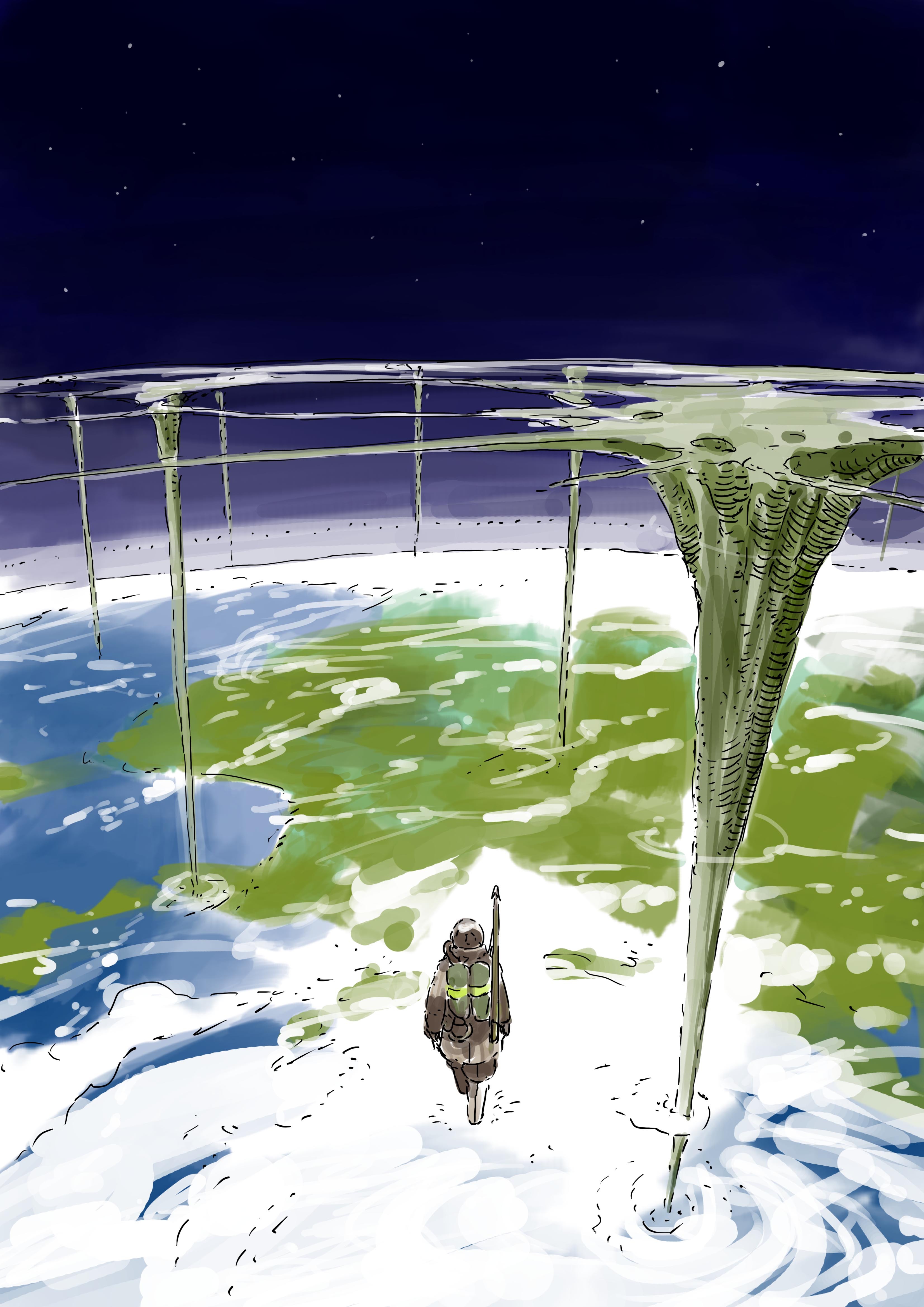 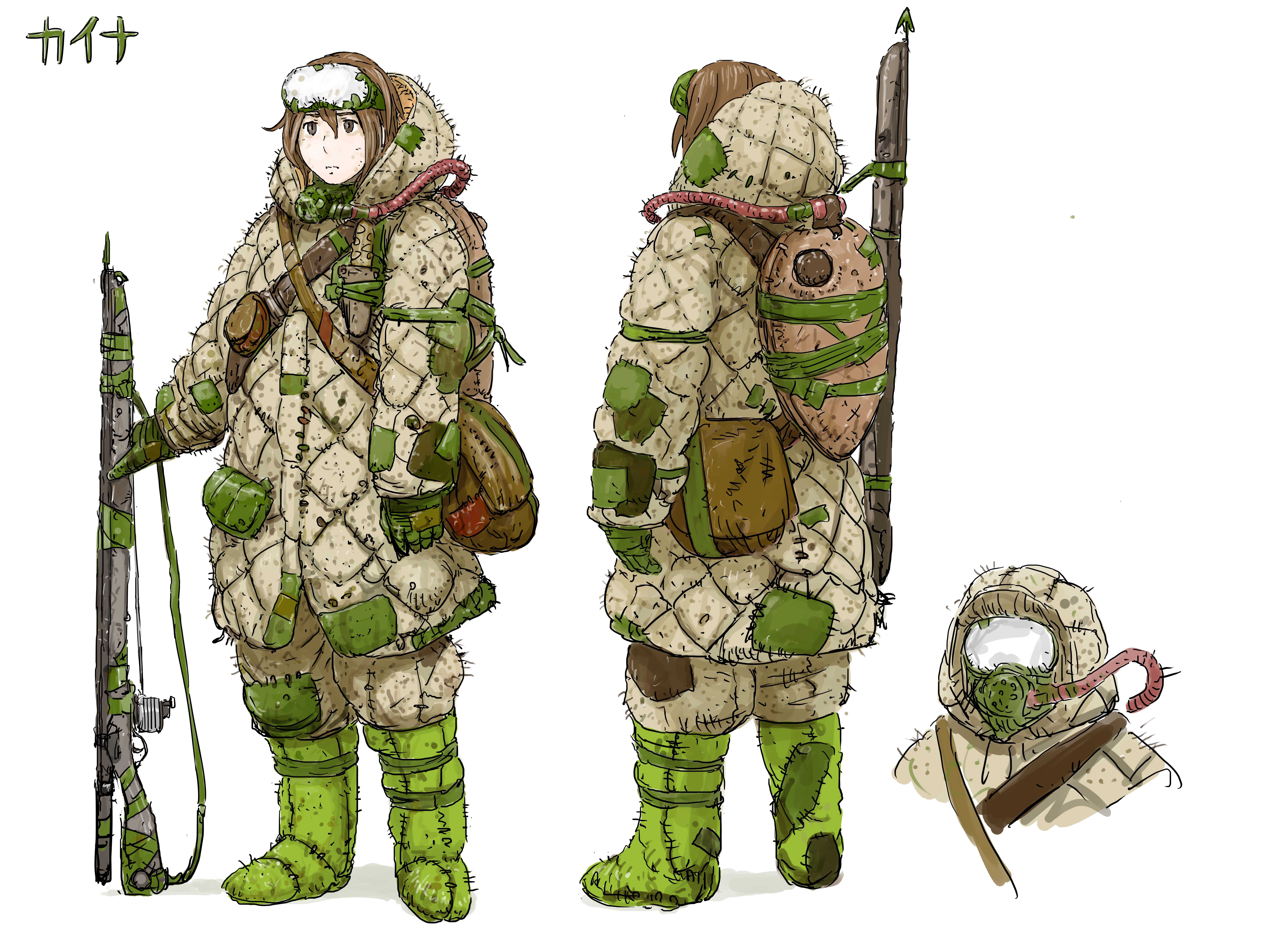 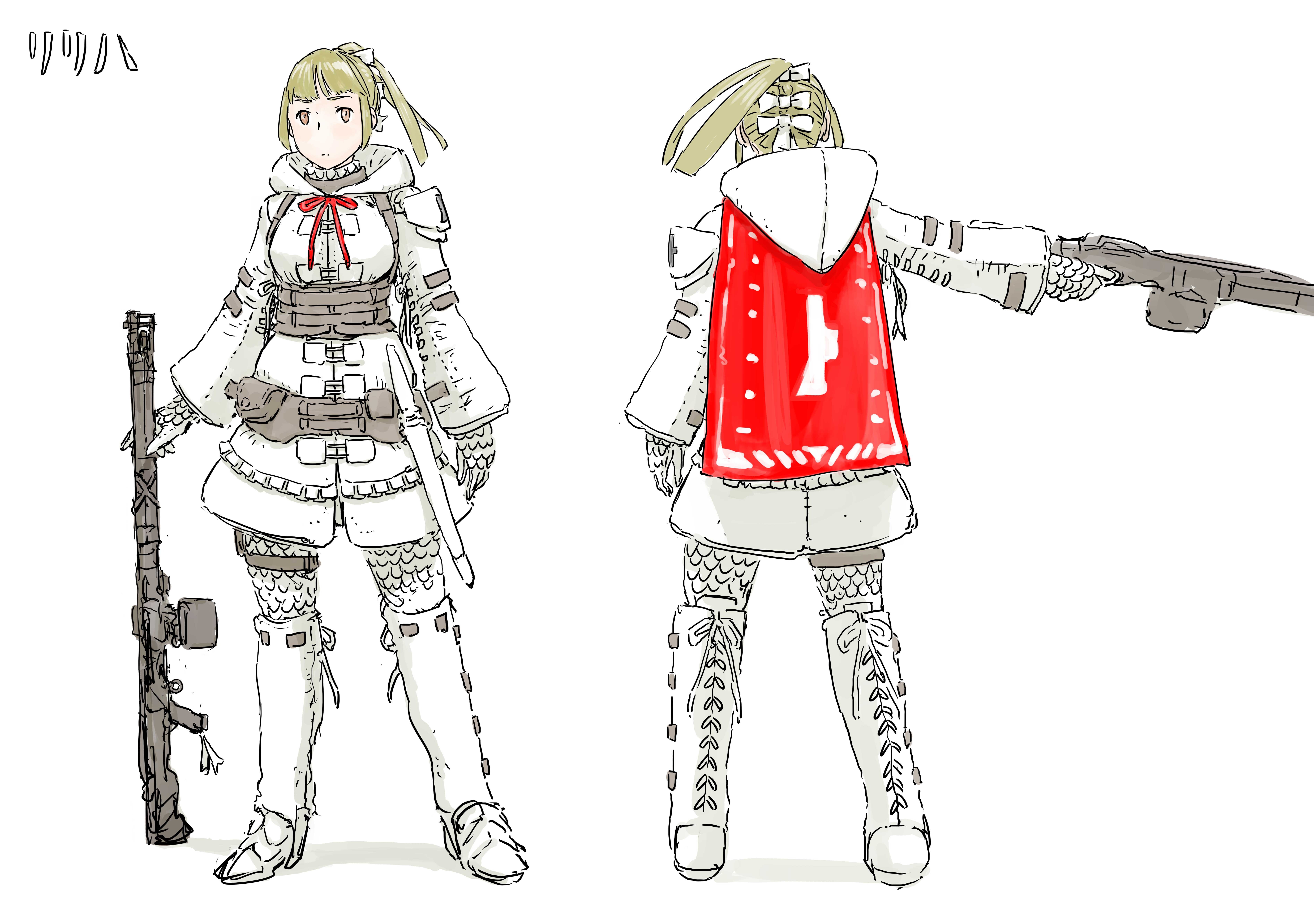 The two series are the first of others to come from the +Ultra announcement programming partnership between Crunchyroll, Fuji TV, and Slow Curve, which was previously announced in September 2021.

Crunchyroll to Premiere the 1st Two Episodes of Estab Life: Great Escape Ahead of Japan