Sato came down with symptoms on January 19 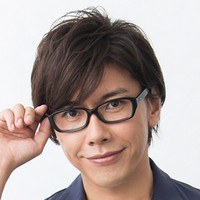 The agency of voice actor Takuya Sato, best known as the voice behind JoJo's Bizarre Adventure's Caesar Anthonio Zeppeli and TRIGGER's Ryunosuke Tsunashi in the IDOLiSH7 franchise, announced today that the voice actor has tested positive for COVID-19.

Ken Productions said in a press release that Sato wasn't feeling well on January 19 and was given a PCR test during a doctor's consultation. The agency said they're currently confirming close contacts. Both Sato and the agency are following the advice of the local health center. 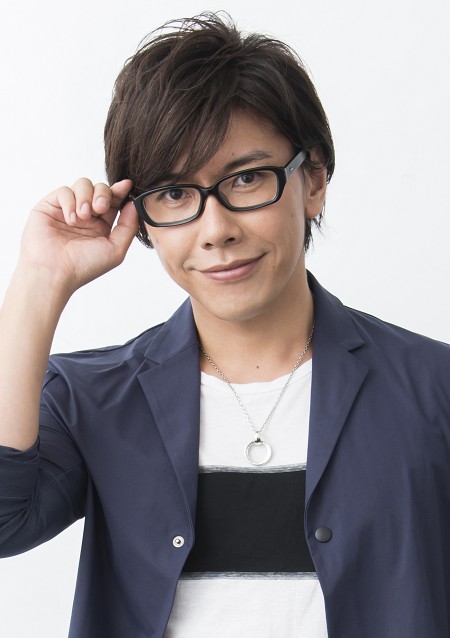 Tokyo again announced a record amount of new COVID-19 cases today with 8,638 people testing positive, a majority of which is the Omicron variant. 13 prefectures, including the four prefectures that make up the Tokyo metropolitan area, will be going into a quasi-State of Emergency to combat the rapid spread on Friday.