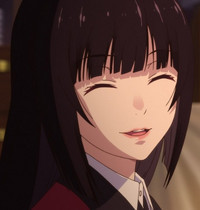 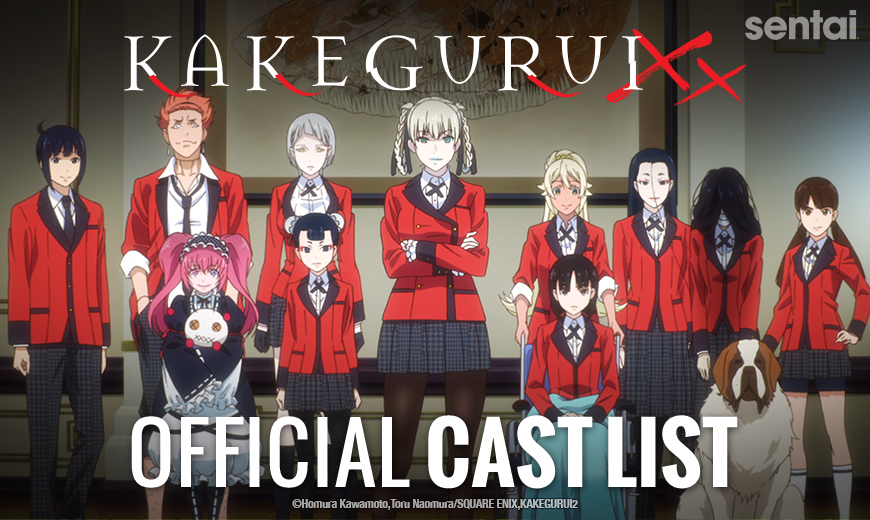 Sentai Filmworks has released the English dub cast list ahead of its forthcoming home video release of Kakegurui XX, which was first announced in October of last year. The series will be released on Blu-Ray on January 25th and is available for pre-order now. The cast and staff list is below: