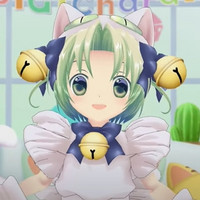 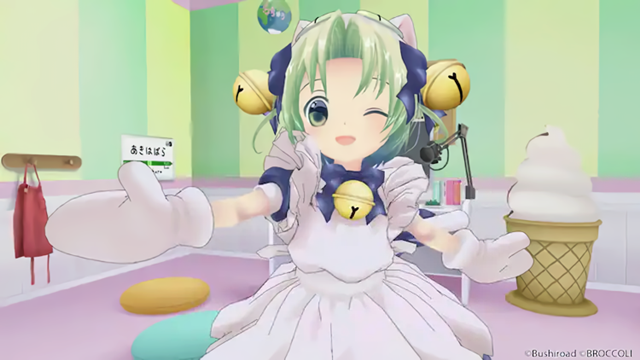 As reported last month, Dejiko, the main character of Broccoli's character franchise Di Gi Charat, makes her virtual YouTube debut today, posting the "Episode 0" on the "Reiwa's Di Gi Charat" project official YouTube channel. In the video, she introduces herself for people who are new to her and asks the viewers for their opinions and advice on her future activities on YouTube.

To the delight of long-time fans, She is voiced by Asami Sanada, who won the grand prize at the open audition held by Broccoli in 1998 to get the role of Dejiko and has played the character since then. She is also confirmed to reprise her role as Dejiko in the forthcoming mini anime series.

Dejiko's virtual YouTube debut was planned as part of the 24th-anniversary project for the Di Gi Charat franchise, which also includes the original character designer Koge-Donbo's "Di Gi Charat" art exhibition to be held at GoFa (Gallery of Fantastic art) in Shibuya, Tokyo, from February to April 2022, and a collaboration card with Broccoli's popular trading card game Z/X -Zillions of enemy X-. Her original 3D model for virtual YouTube activities is fully supervised by Koge-Donbo.

Asami Sanada writes on Twitter, "Thanks to everyone who watched the premiere streaming in real time! I'm back! I'd like to see a lot of excitement in the future with screenshots and feedback. Please subscribe to the channel!" 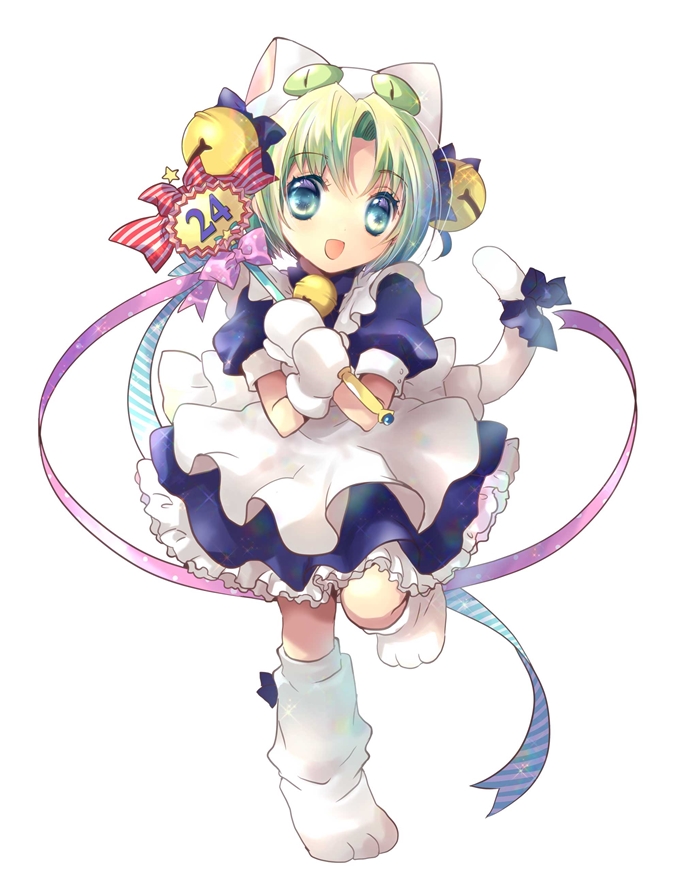 1,809 Virtual Friends from Around The World to Make Guest Appearances in Kizuna AI's Last Concert