Director: "I wanted to incorporate 'reality' into the unrealistic world of the song." 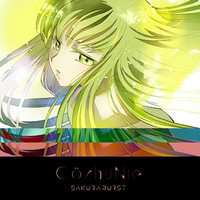 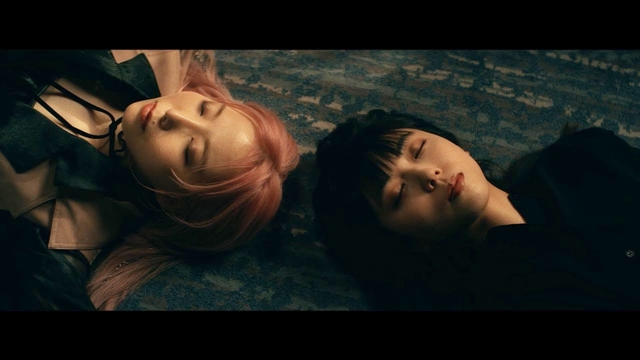 As part of its 15th anniversary project titled "Next 10years Project," the TV anime has been rebroadcast with brand new OP/ED movies and songs on the MBS/TBS networks' Animeism programming block since October 2021. Its second cour started airing on January 7, 2022.

The music video was directed by Takuya Oyama of the creative team THINGS. "Inevitable fate. But if you could rewind time...? What would you do?" he says of the theme of the video. "In directing this video, I wanted to incorporate 'reality' into the unrealistic world of the song. I sprinkle them in each scene, so I hope you will examine them deeply."

"SAKURA BURST" was already released digitally on January 14, and its CD single will be available on January 26. 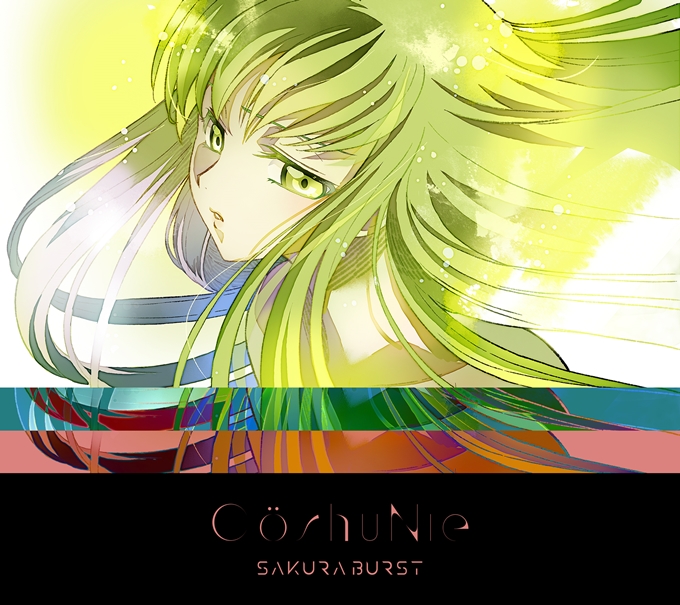 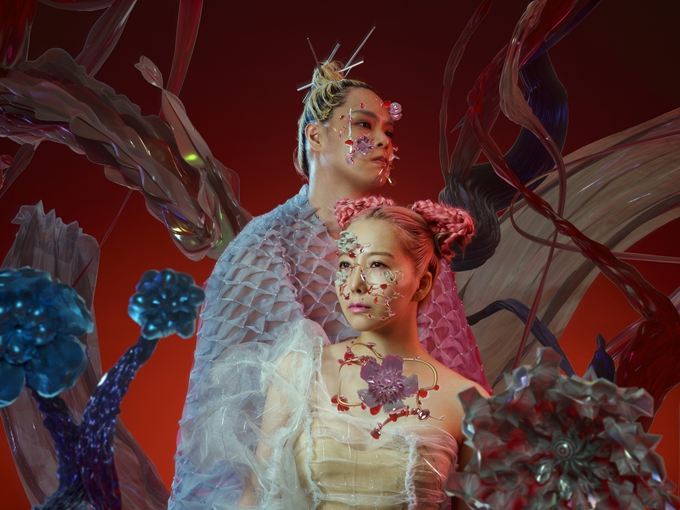