"It's bad when a hikikomori manga artist gets infected" 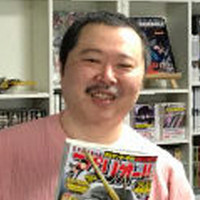 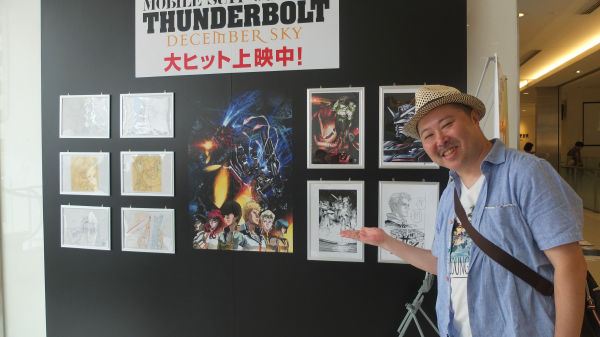 Yasuo Ohtagaki, the manga creator behind Mobile Suit Gundam Thunderbolt, Moonlight Mile, and the writer for the upcoming Make My Day Netflix Original anime film, announced on his Twitter account today that he had tested positive for COVID-19 after having a fever on Saturday and going to get tested. Ohtagaki noted that his family all tested negative and he's recovering away from them at his studio.

Yasuo Ohtagaki said that "[the situation is] bad when a hikikomori manga artist gets infected, so please take care of yourself." The manga creator is continuing to work to the best of his ability–away from others–and said he's feeling better after having a slight fever earlier in the week.

Tokyo today announced 9,699 new cases of COVID-19 across the prefecture, the third record-breaking day in a row, and over 1,000 more new cases than yesterday. 13 prefectures, including the four prefectures that make up the Tokyo metropolitan area, went into a quasi-State of Emergency to combat the rapid spread today, making 16 prefectures currently under semi-emergency measures.