Sci-Fi Anime Film The Tunnel to Summer, the Exit of Goodbyes Gets 1st Teaser Visual 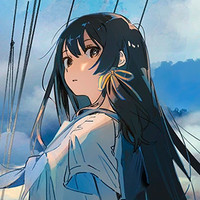 Upcoming anime film The Tunnel to Summer, the Exit of Goodbyes, based on the award-winning sci-fi novel by Mei Hachimoku, released its first teaser visual today alongside the opening of the film's official website and Twitter account. The visual is inspired by illustrations found in the original novel which were drawn Kukka. 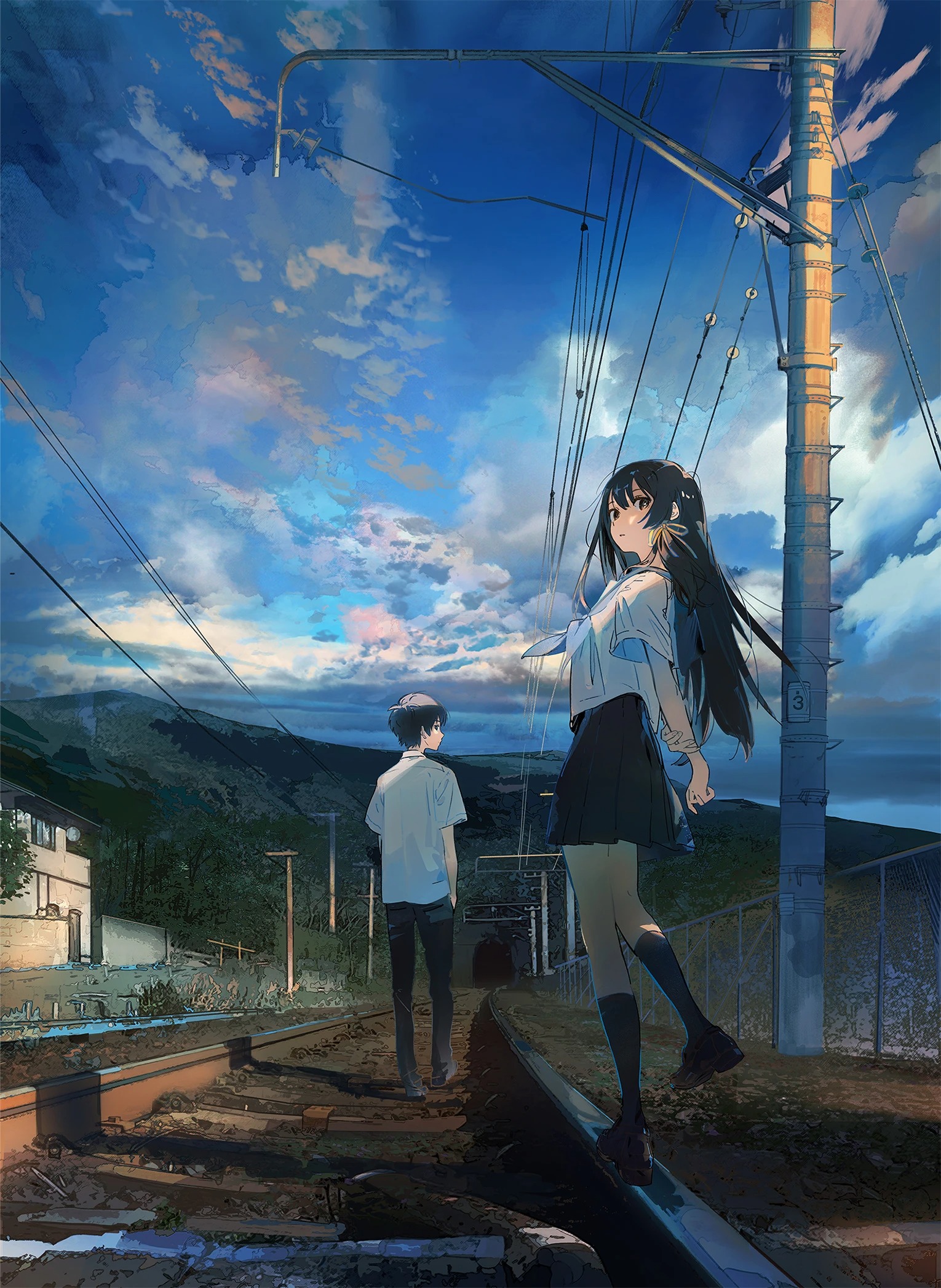 The Tunnel to Summer, the Exit of Goodbyes is scheduled to open in Japan in Summer 2022, with Digimon Adventure: Last Evolution Kizuna director Tomohisa Taguchi helming the film at anime studio CLAPS. The English edition of the novel is scheduled to be published from Seven Seas Entertainment's light novel imprint Airship on May 10, 2022. They describe the novel as such:

Tono Kaoru heard a rumor: The laws of space and time mean nothing to the Urashima Tunnel. If you find it, walk through and you’ll find your heart’s desire on the other side…in exchange for years of your own life. On the night Kaoru just so happens to find himself standing in front of a tunnel that looks suspiciously like the one the rumor describes, he finds himself thinking of Karen, the sister he lost in an accident five years ago. To Kaoru’s surprise, he’s been followed by the new transfer student Anzu Hanaki, who promises to help him experiment with the mysterious tunnel–but what does she want from Kaoru in exchange? And what will he have left to give, after the tunnel’s done with him?

Source: Tunnel to Summer, the Exit of Goodbyes on Twitter

Ouji Suzuka & Marie Iitoyo Voice The Leads in The Tunnel to Summer, the Exit of Goodbyes Anime Film