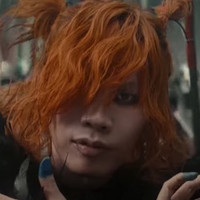 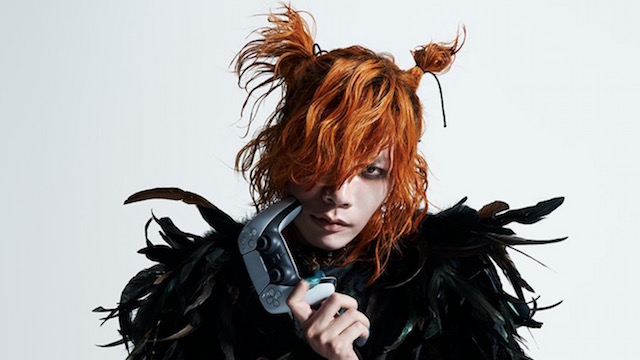 Sony is rolling out a new ad campaign for PlayStation in Japan, and musician Kenshi Yonezu is along for the ride. While the commercial isn't set for its public debut until January 24, some PS4 and PS5 users were granted early access via randomly sent notices with links to the 30-second spot.

Check it out along with the new jam "POP SONG" below.

You'll also see Yonezu on the official Twitter and YouTube channel for PlayStation Japan thanks to banners reflecting the new campaign.