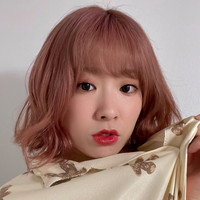 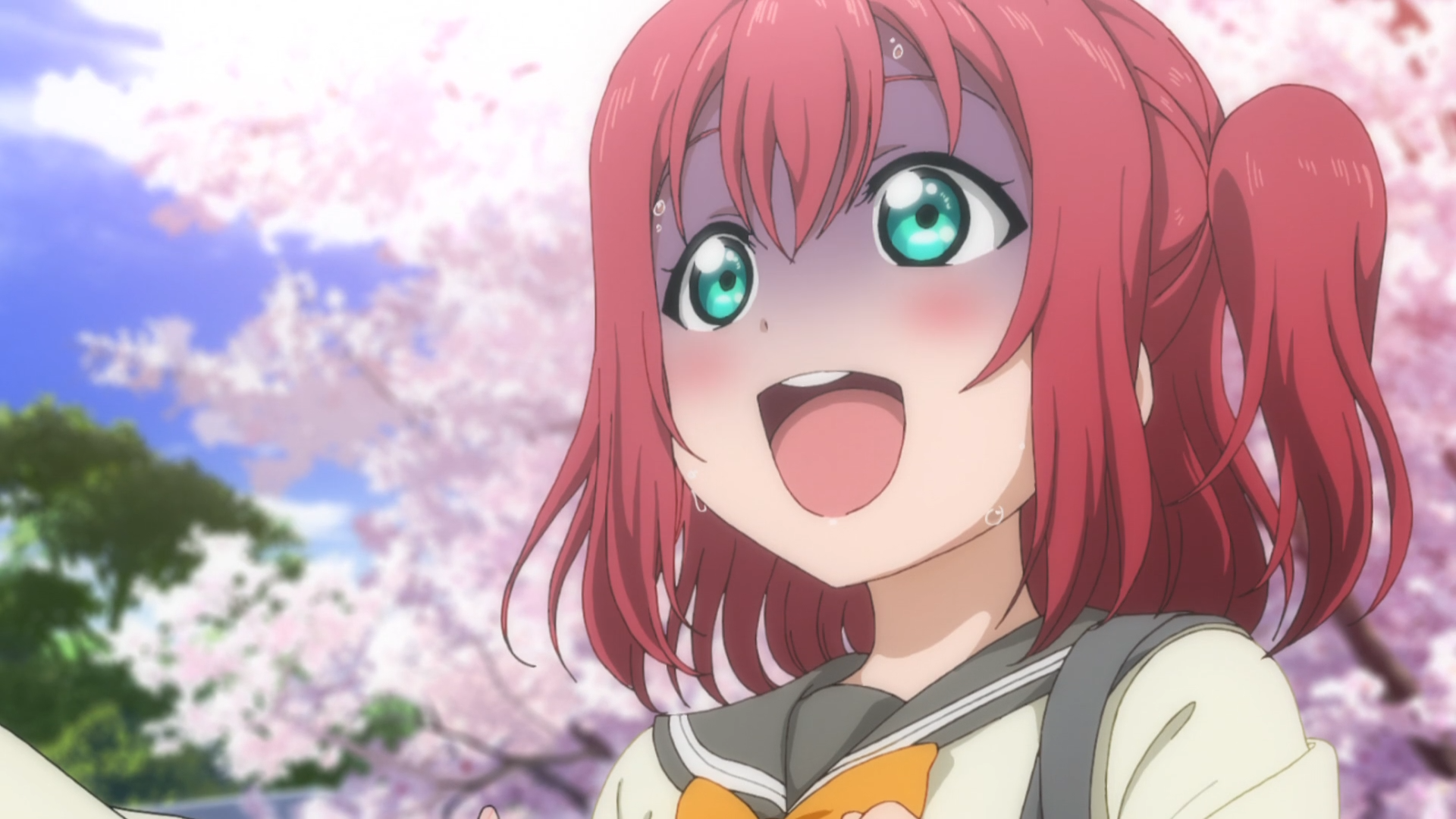 The agency for Ai Furihata, best known as the voice of Aqours' Ruby Kurosawa from Love Live! Sunshine!!, announced late last night that the voice actor/singer is "likely" a COVID-19 close contact. Because of those Furihata and the agency have decided for her to go into voluntary quarantine until her local health center can decide whether or not the performer is a close contact and would have to undergo a PCR test. According to Furihata, she is feeling perfectly fine. 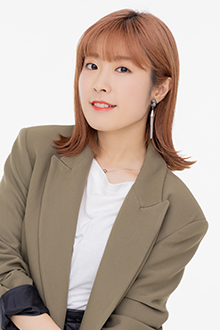 A staff member who worked with Furihata over the last week tested positive for COVID-19. Furihata's agency, Across Entertainment, confirmed that other than the supposed close contact, the voice actor hasn't been in contact with anyone else at the agency as well as anyone else at the event Furihata was scheduled to perform at.

The event in question, LisAni LIVE 2022, confirmed that Ai Furihata wouldn't be performing today and her stage at the festival was canceled.