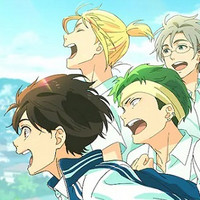 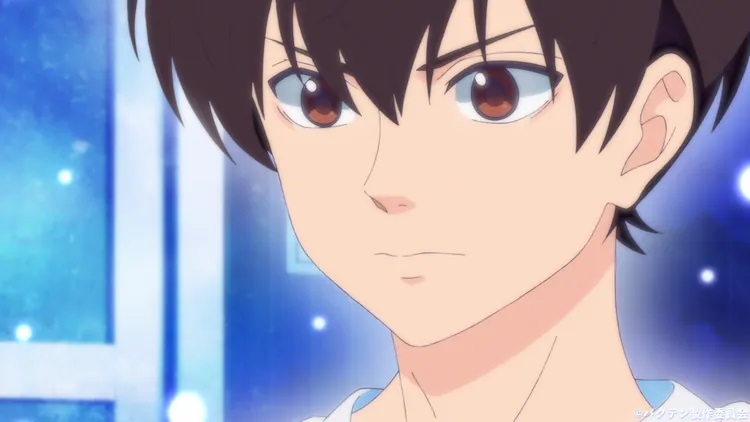 A new teaser trailer and a new key visual have been published for Backflip!! The Movie (known in Japan as Eiga Bakuten!!), an upcoming theatrical film based on the original TV anime series about a group of young men who pursue excellence in the sport of rhythmic gymnastics.

Crunchyroll currently streams the Backflip!! TV anime and describes the story of the series as follows: 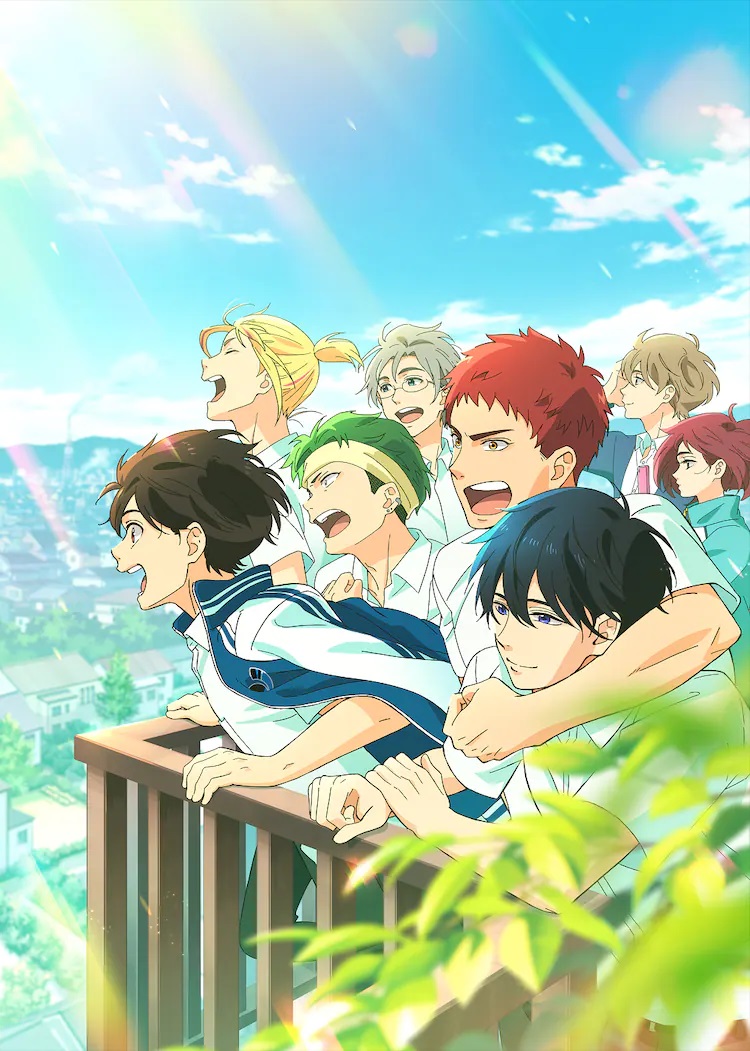 Backflip!! The Movie is directed by Toshimasa Kuroyanagi and features animation production by ZEXCS. The film is scheduled to hit theaters in Japan in July of 2022.