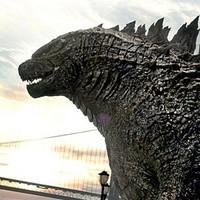 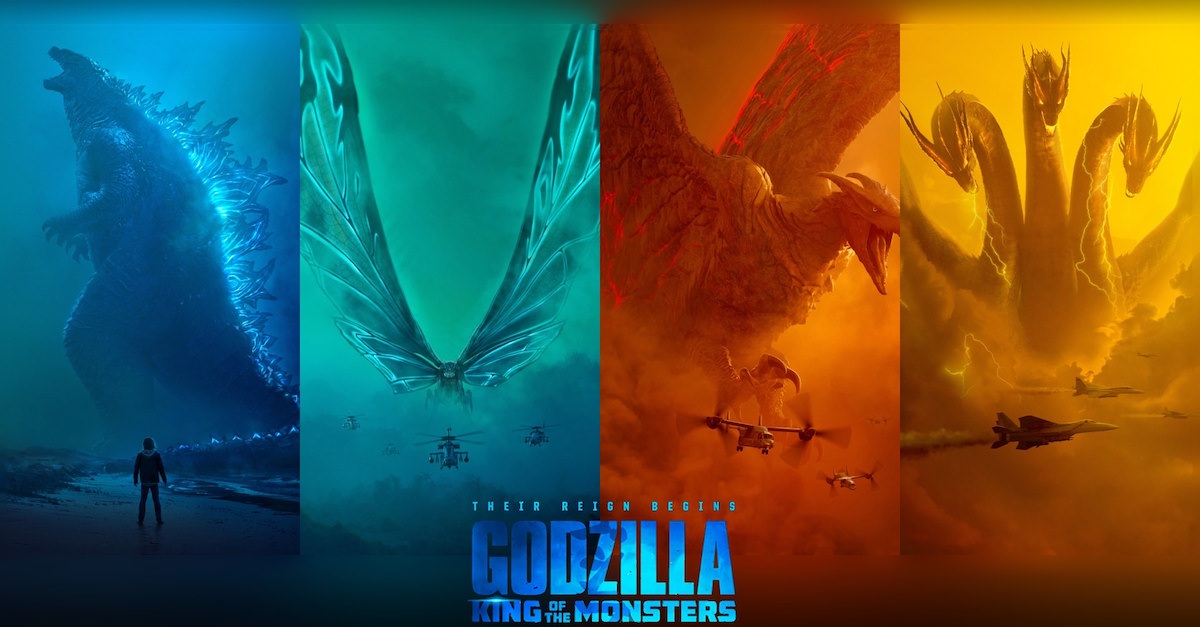 The MonsterVerse that kicked off with 2014's Gareth Evans-directed Godzilla is getting ready to expand. Legendary Entertainment announced plans for a new live-action TV series featuring Godzilla and the Titans, which will debut as an Apple TV+ exclusive.

There's currently no title or release date in place for the series, but Legendary did share a brief synopsis:

Following the thunderous battle between Godzilla and the Titans that leveled San Francisco and the shocking new reality that monsters are real, the series explores one family's journey to uncover its buried secrets and a legacy linking them to the secret organization known as Monarch.

We’re thrilled to announce the #Monsterverse is expanding with an all-new original live action series for @AppleTVPlus featuring #Godzilla and the Titans that will explore the mythic legacy of a world in which monsters are real. pic.twitter.com/0L9Om9DyJp

After the first Godzilla movie, the MonsterVerse continued with 2017's Kong: Skull Island, 2019's Godzilla: King of the Monsters, and 2021's Godzilla vs. Kong. There's also an animated Skull Island series in the works for Netflix, so fans of the western take on all of these kaiju are in for a lot of content.

Tags
godzilla, monsterverse
« Previous Post
RESULTS: The Top 5 One Piece Arcs According To YOU
Next Post »
Aharen-san wa Hakarenai Scales up with Cast Additions and New Visual
Other Top News
10 Comments
Sort by: