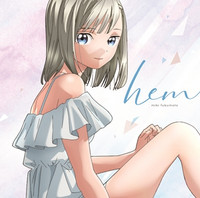 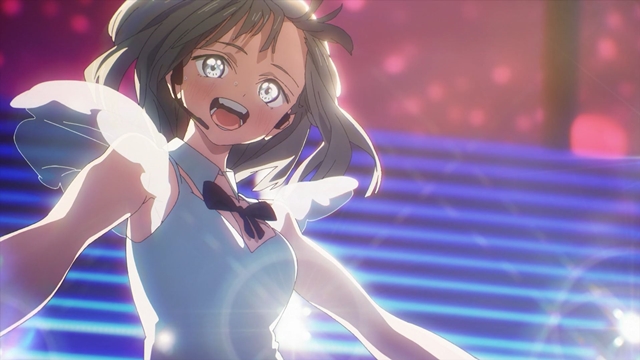 Miki Fukumoto, voiced by Shuka Saito (You Watanabe in Love Live! Sunshine!!), is an idol character in the winter 2022 TV anime Akebi's Sailor Uniform that the protagonist Komichi Akebi admires. Her six-song mini-album "hem" including the insert songs used in the anime story is set to be released on February 23, 2022.

The CD jacket illustration of the album has been revealed. It features the cover art of Miki Fukumoto, which appeared on the screen of the smartphone that Akebi and her friend Kei Tanigawa were sharing earphones in the anime's latest third episode. 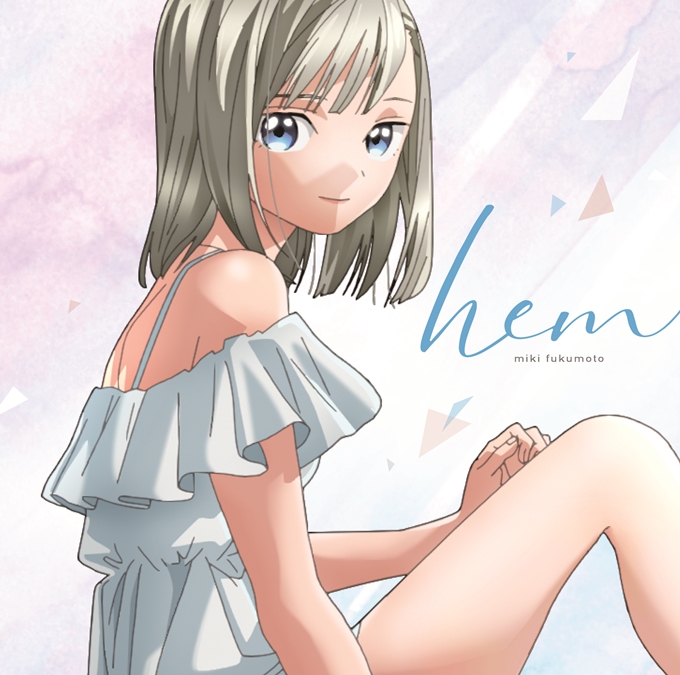 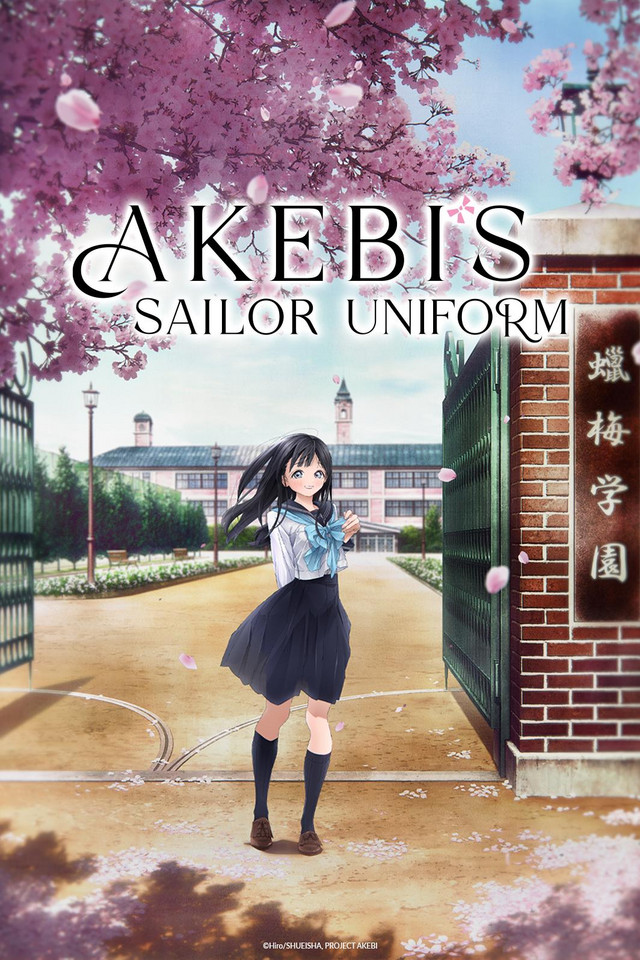