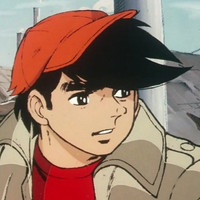 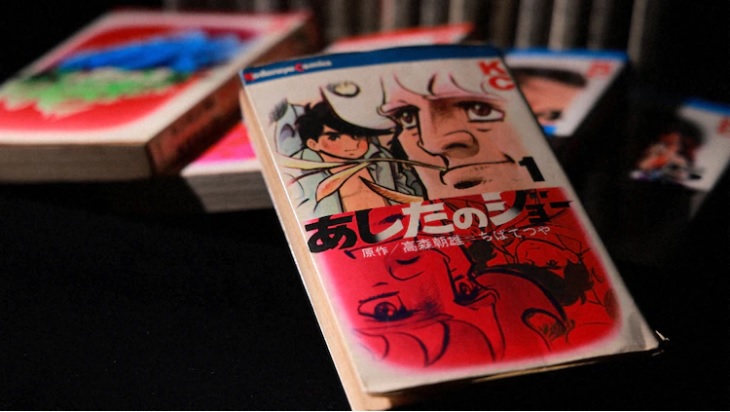 Image courtesy of the NHK network.

Another Stories: Unmei no Bunkiten ("Another Stories: The Crossroads of Fate"), a history documentary series that broadcasts on the NHK network, is examing the impact and influence of the Ashita no Joe ("Tomorrow's Joe"), a sports manga written by Asao Takamori and illustrated by Tetsuya Chiba about a down-on-his-luck boxer that took Japan by storm in the late Sixties.

The episode, entitled "Ashita no Joe - Jidai to Ikita Hero" ("Tomorrow's Joe - A Living Hero of the Era") focuses on the influence of the Ashita no Joe manga on the Japanese student movement during the late Sixties as well as its impact on other famous cultural figures such as poet / playwright Shūji Terayama (who planned a real life funeral for Joe's rival Rikiishi), author Mitsuyo Kakuta, and marathon runner Yuko Arimori.