A teaser visual and lead staff members were unveiled 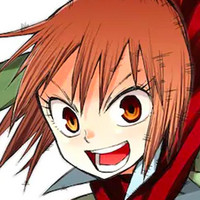 Manga creator Satoshi Mizukami announced today that their popular manga series The Lucifer and Biscuit Hammer has a TV anime in production with a scheduled start of summer 2022. The first teaser visual for the adaptation was released alongside the reveal of the lead staff members for the much-anticipated series as well as a celebratory visual from Mizukami. 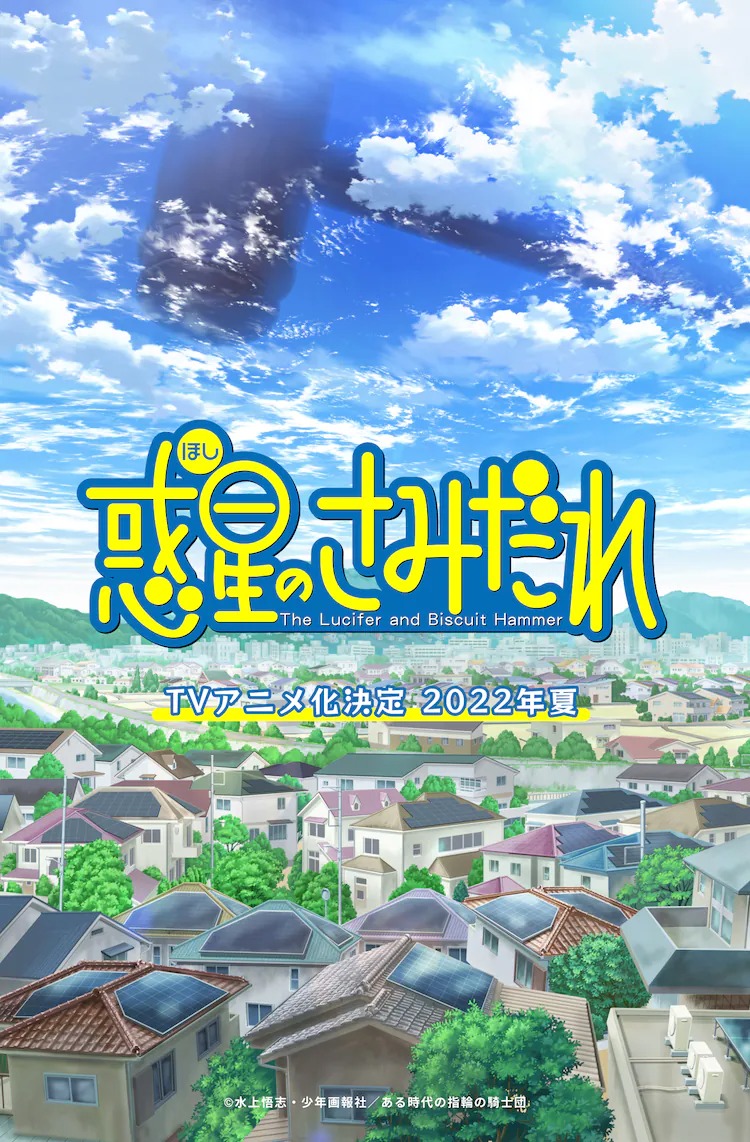 Satoshi Mizukami will be helming the scripts for the TV anime adaptation of The Lucifer and Biscuit Hammer alongside Yuichiro Momose (So I'm a Spider, So What?), both working together as series composers. Mangirl! director Nobuaki Nakanishi is helming the series with no anime studio confirmed at this stage.

Asamiya Yuuhi was an ordinary college student... until the day a lizard showed up and asked him to help save the world. The next thing he knows, he's been given a ring and special powers, plus an enemy stalking him. However, he's saved in the nick of time by the girl next door, Samidare, who's planning... WHAT kinds of things?! This is an unconventional story that mixes ordinary life with the bizarre and supernatural!