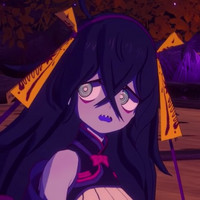 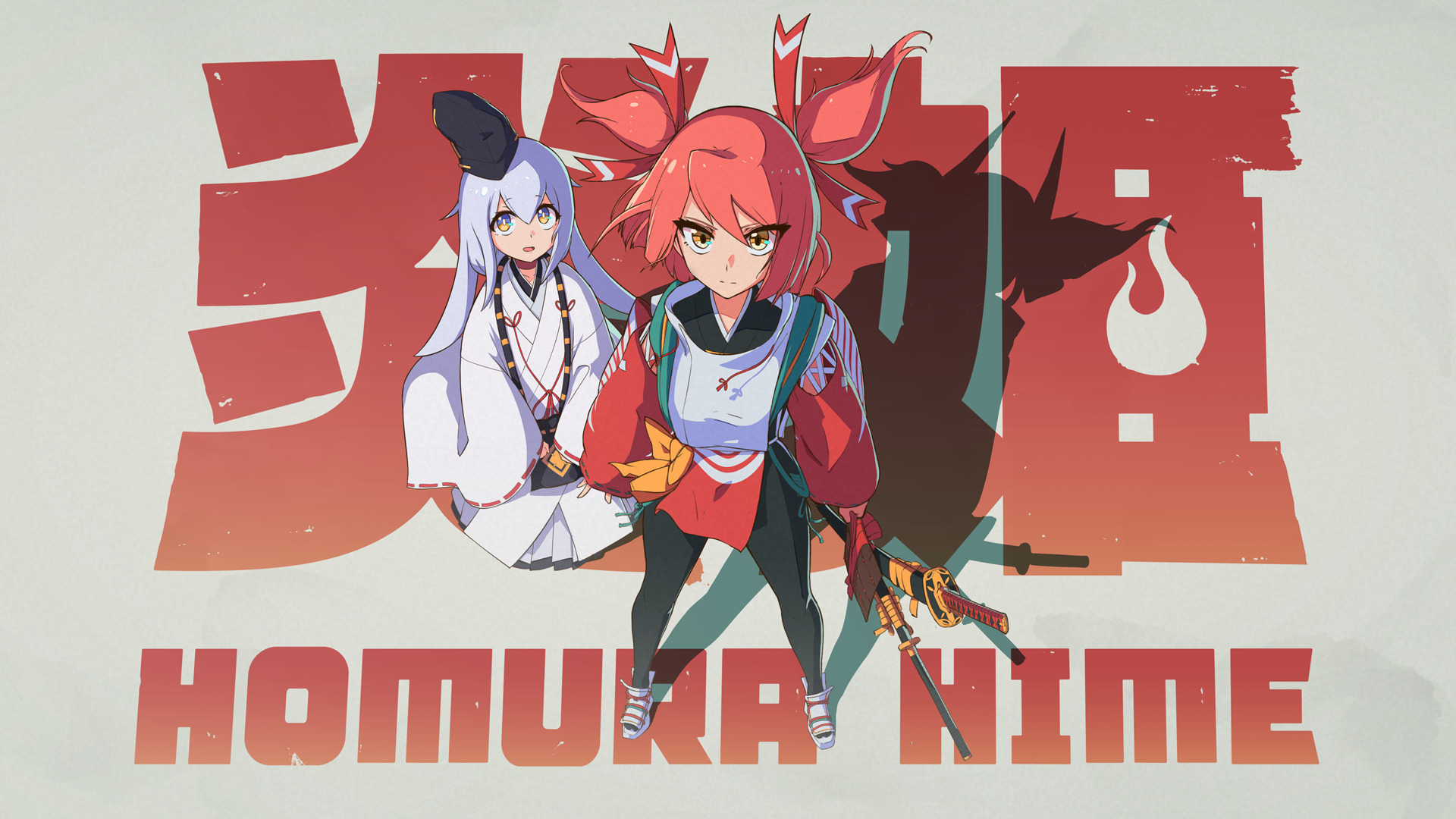 There's a new anime-influenced 3D action game on the way to PC in 2023. Publisher PLAYISM and Taiwanese developer Crimson Dusk revealed Homura Hime, which mixes third-person action with bullet hell-style obstacles and has the titular heroine tasked with exorcising and vanquishing a variety of demon girls.

Homura Hime came about after Crimson Dusk team representative Sam showcased a prototype he developed on his own as a student and showed off at a contest back in 2018. The studio was then formed in May of 2020 to further develop the concept.

Welcome to a world where humans and demons coexist. Souls harboring strong emotions and deep regrets at the time of their death are transformed into Archdemons. The Archdemons have the power to corrupt logic and reason in the world and contaminate the surrounding environment. Creatures tainted by this demonic power turn into lowly monsters which operate solely on raw instinct.

Faced with the threat to the world posed by five extremely powerful Demon Girls, the Oracle is forced to dispatch Homura Hime, the “Flame Princess” and ultimate demon killer, and Ann, a messenger who has been entrusted with the divine mission of “purifying the world and bringing an end to all evil.”

Check out the debut trailer: