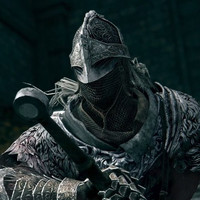 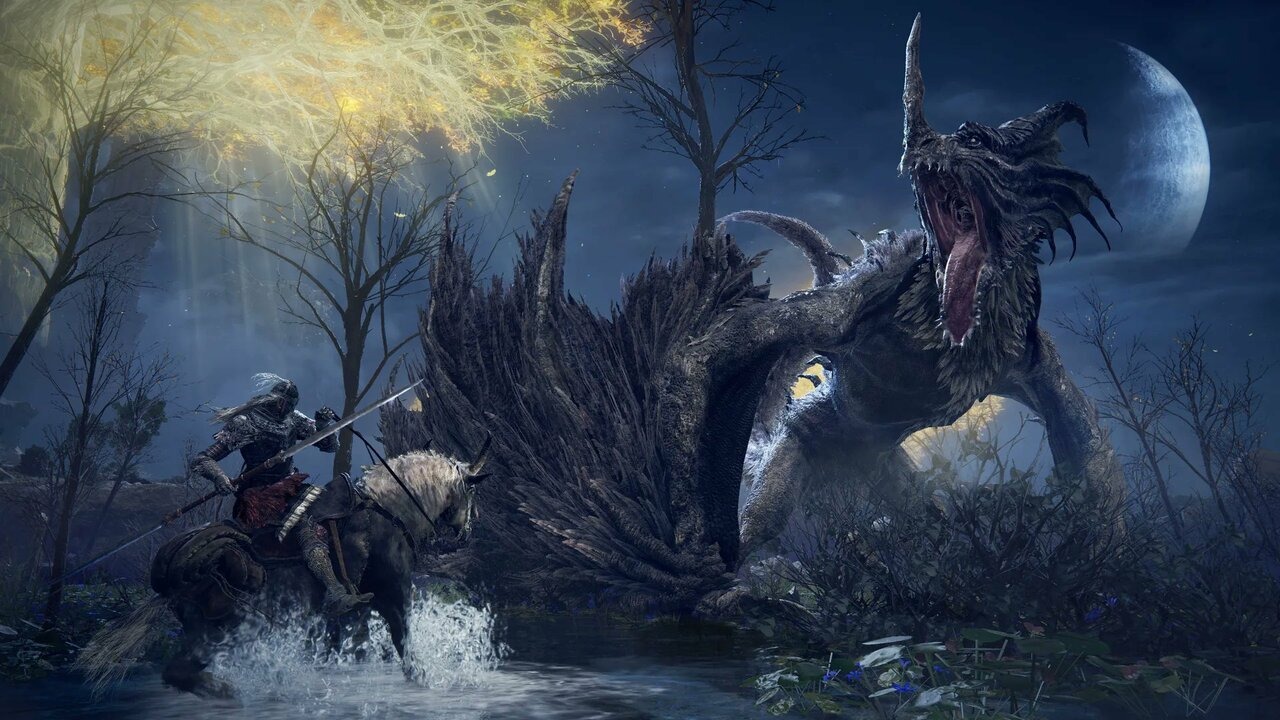 We've just got a month to go until the release of Elden Ring, FromSoftware and Dark Souls mastermind Hidetaka Miyazaki's open-world collaboration with Game of Thrones author George R. R. Martin. You probably still have plenty of questions, and if you're curious about mechanics and other aspects of the game as we head toward launch, producer Yasuhiro Kitao has some answers.

See what Kitao had to say in a video that was filmed in December and showcased during Taipei Game Show 2022 below.