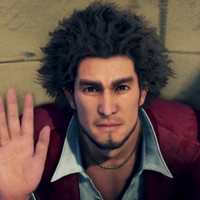 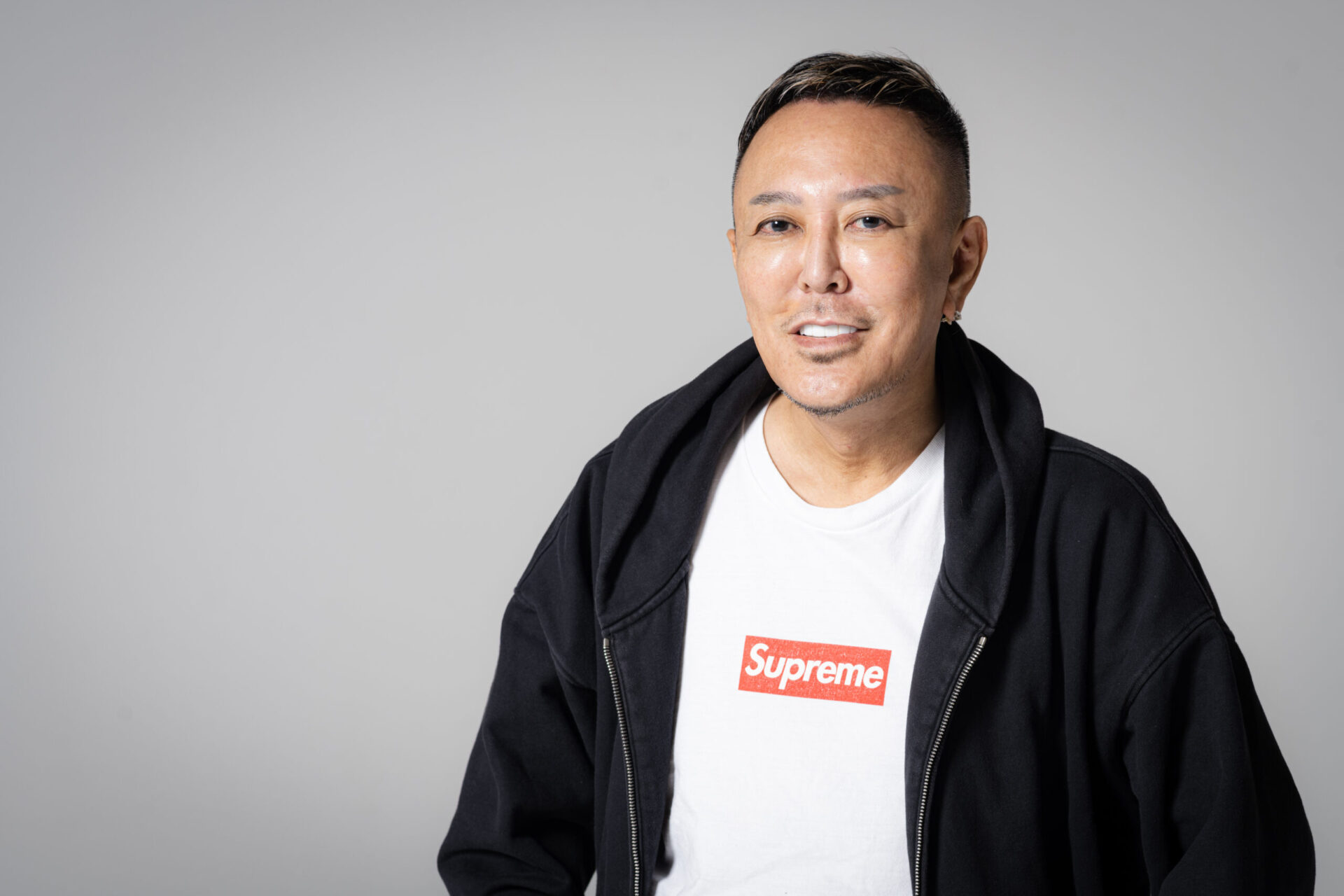 Back in October of last year, Yakuza series creator Toshihiro Nagoshi left SEGA and Ryu Ga Gotoku Studio to head over to Chinese developer and publisher NetEase. Since then, he has officially established his own game development studio at the company, and he commemorated the news with a message about his intentions with Nagoshi Studio.

Nagoshi starts off talking about the major changes in the entertainment industry over the years, which have funneled down to the very way in which content is created. This causes unique challenges for developers, so he wants to approach the process in a different way.

"One of my goals at this studio is to create an open atmosphere," Nagoshi added. "I believe that the first step to creating high-quality titles and delivering the essence of entertainment with strong motivation starts with creating an open atmosphere in the studio." Nagoshi aims to have open-ended discussions during development, ignoring seniority and hierarchy while working to create "content for the world to enjoy."

You can read Nagoshi's full message in English and Japanese here, and also check out a timeline of his impressive history with SEGA that started way back in 1989.