BUILD-DIVIDE: CODE WHITE is the second half of the BUILD-DIVIDE series 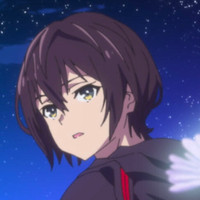 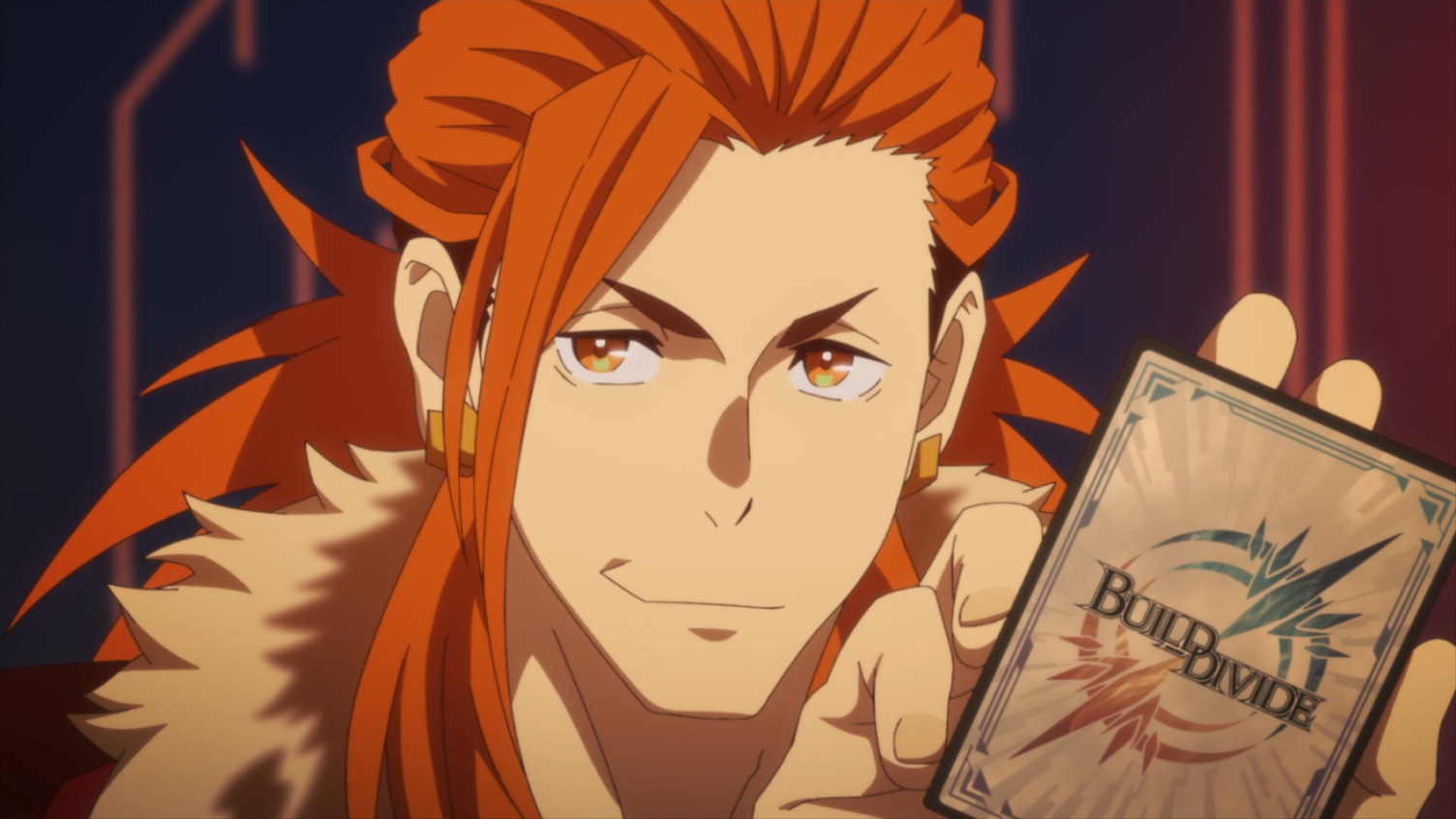 Ahead of the premiere of the original card game TV anime BUILD-DIVIDE -#FFFFFF- CODE WHITE in April, the second half of the series that started with BUILD-DIVIDE -#000000- CODE BLACK in October 2021, a new teaser visual was thrown down on the board in a face-up position, using the effect "hint of what's to come." 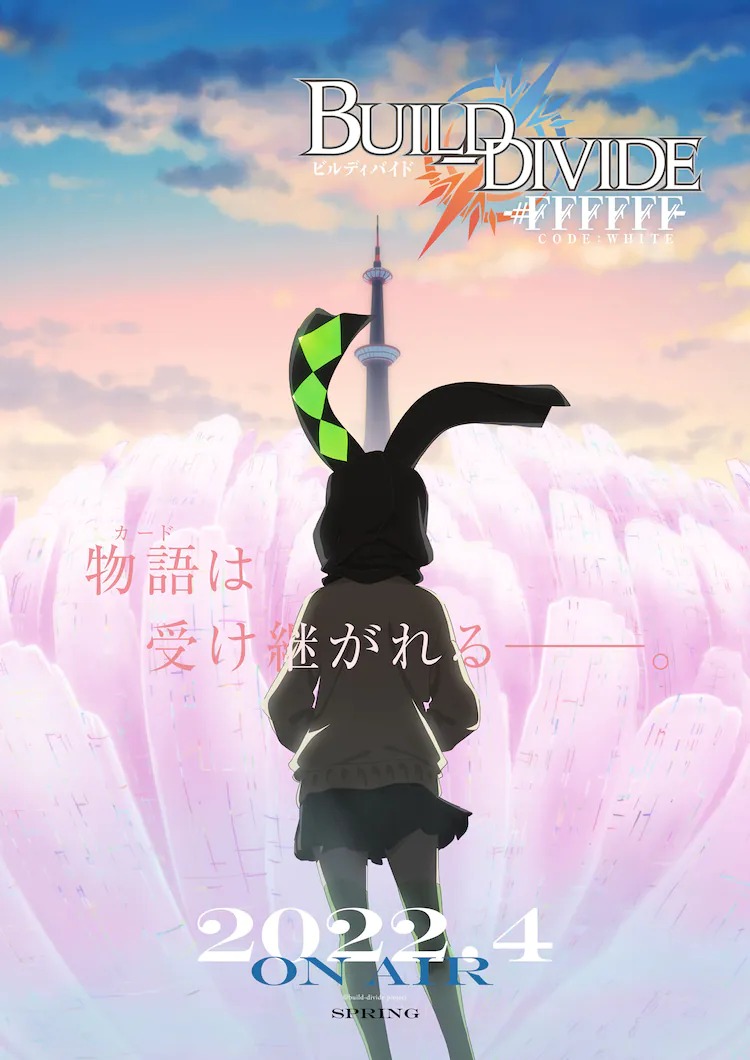 BUILD-DIVIDE -#FFFFFF- CODE WHITE follows on from BUILD-DIVIDE -#000000- CODE BLACK with the same staff and cast and is scheduled to begin airing on Japanese TV in April 2022. Crunchyroll streamed CODE BLACK as it, describing it as such:

In a city where the King reigns supreme, your strength in Build-Divide determines everything... There is a rumor circulating in Shin Kyoto. "Anyone able to defeat the King in Build-Divide shall be granted whatever their heart desires." In order to challenge the King, one must first enter the battle known as Rebuild. There, they will have to complete the "Key." The young Teruto Kurabe vows to defeat the King so that he can get what he longs for. He, with a little guidance from the mysterious Sakura Banka, dives headfirst into the Rebuild Battle.