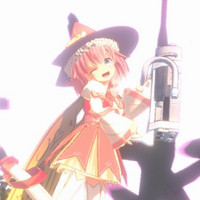 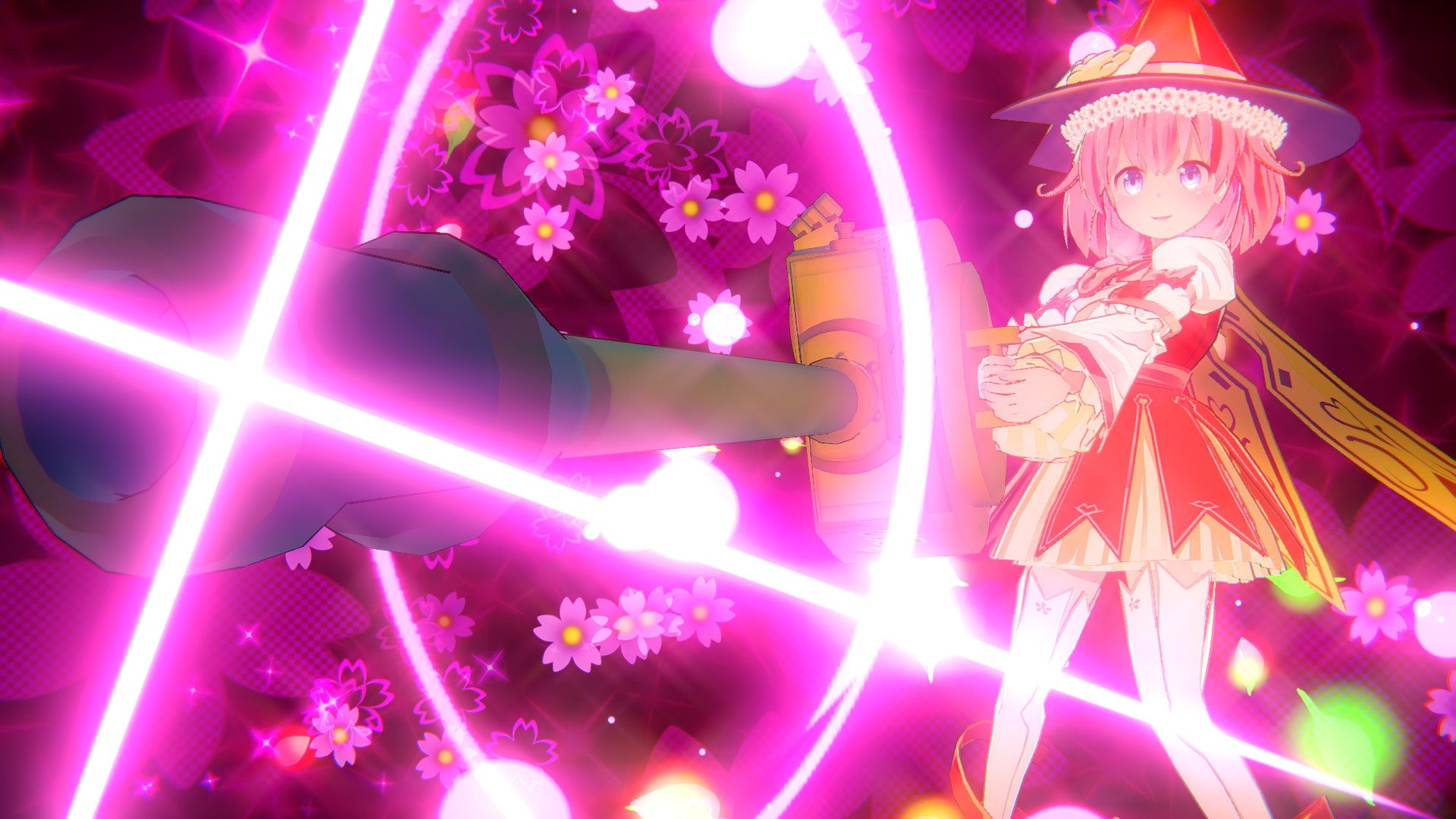 Described as a "Full break third-person shooter," MaguSphere: Magical Cannon Girls is officially on the way to consoles and PC via Steam sometime this year. While specific consoles weren't announced, the game was previously revealed back at Tokyo Game Show 2019 for PlayStation 4 and PC. Since then, PLAYISM has taken over publishing duties for the latest from developer OHBADO, so stay tuned for more details.

Check out the trailer to see how it looks in action:

In the near future, a huge ring suddenly appears on the moon. From this ring emerge mysterious beings known as “Gremlins,” who use copies of humankind’s most powerful weapons to begin their invasion of Earth.

Will Hoka and company be able to bring peace and happiness back to Earth? Or will they, and the whole world, end up completely destroyed…?!