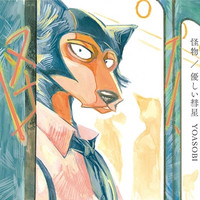 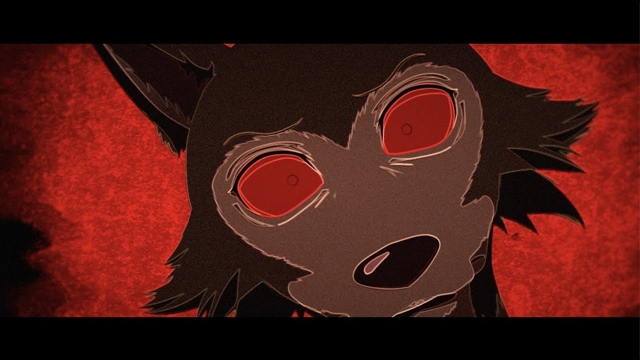 Japanese karaoke company Daiichikosho conducted a karaoke ranking survey of theme songs for the TV anime series that started airing in the year 2021 on its karaoke on-demand service, DAM (Daiichikosho Amusement Multimedia). The survey period is from January 1, 2021 to December 31, 2021.

The opening theme song "Kaibutsu" performed by YOASOBI for the second season of BEASTARS won the ranking, and the anime's ending theme, "Yasashii Suisei" by YOASOBI, also took the third place. Coming in second is "Cry Baby," the OP theme for Tokyo Revengers, performed by Official Hige Dandism. The rock tune previously ranked No.1 in the company's survey for the spring 2021 season.

Even though the period was very short, since the broadcast started in October, "Akeboshi," the OP theme for Demon Slayer: Kimetsu no Yaiba Mugen Train Arc sung by LiSA, ranks fourth. And "Yume wo Kakeru!," the OP theme for the second season of Umamusume Pretty Derby, takes the No.5 spot.