Final season was previously delayed from the end of 2021 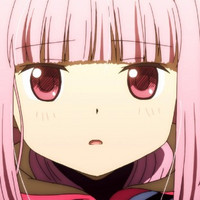 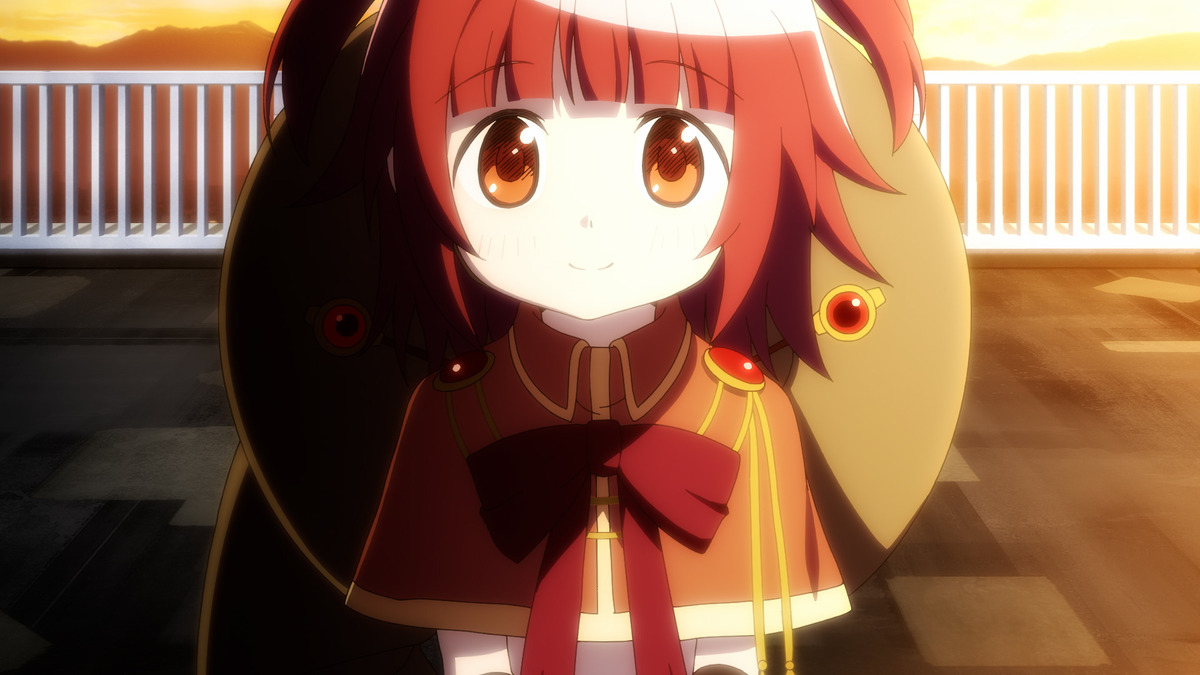 As 2021 came to a close, so too did any chance of seeing the final season of Magia Record: Puella Magi Madoka Magica Side Story before the end of the year. As announced in December, the previously planned "end of 2021" premiere plans had to change due to production issues, and Final SEASON was officially moved to spring 2022.

While we wait for the anticipated beginning of the end, an exciting new key visual is here to whet our appetites. 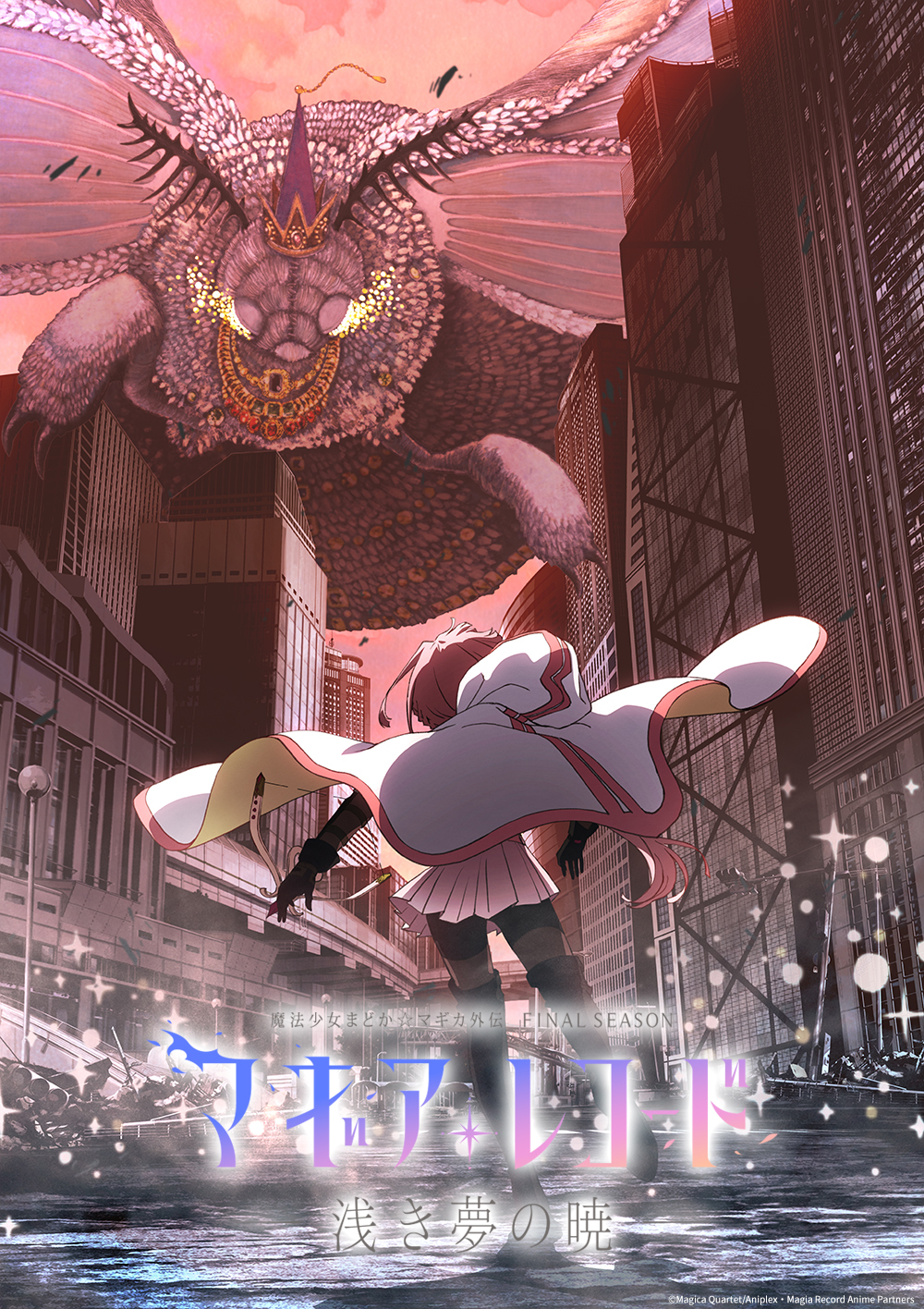