Sato was already self-isolating after not feeling good 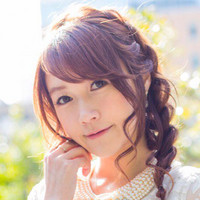 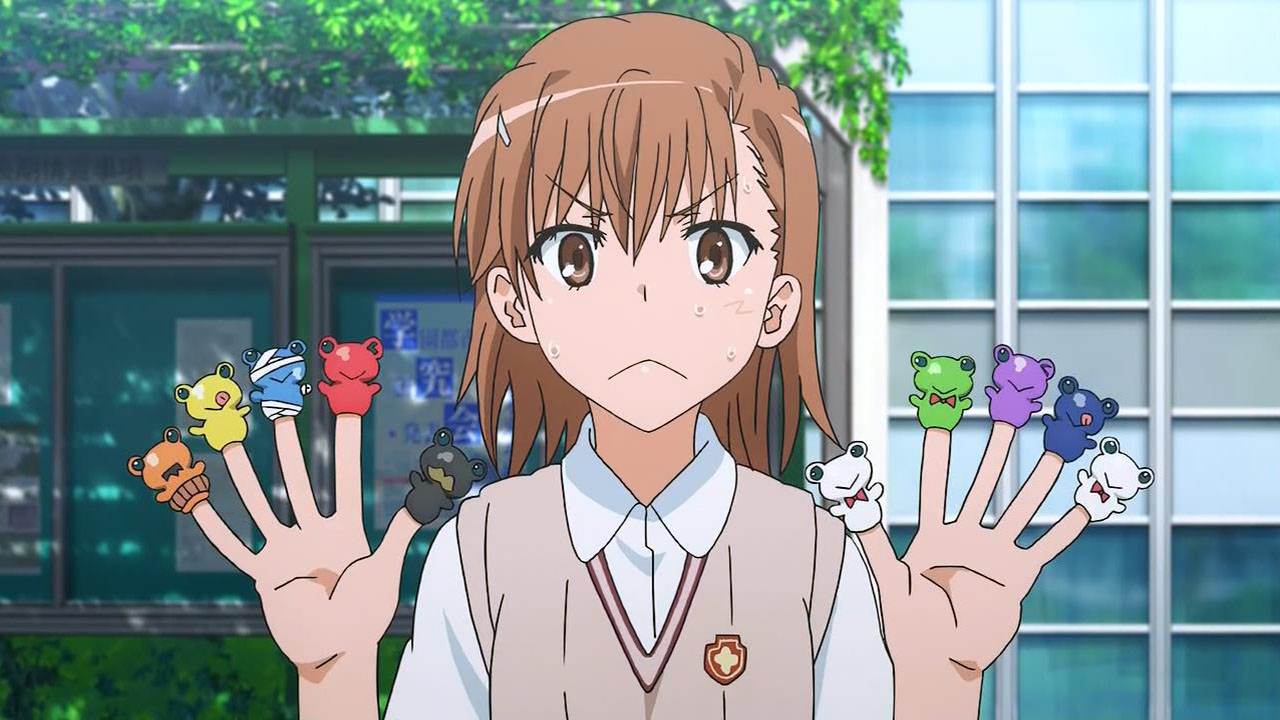 The agency for voice actor Rina Sato, who is best known for voicing Mikoto Misaka in A Certain Magical Index and A Certain Scientific Railgun, Sailor Mars in Sailor Moon Crystal, and Makoto Niijima in Persona 5, announced on January 27 that the prolific voice actor had tested positive for COVID-19. Sato confirmed the news on her Twitter account, saying that her condition is stable and she's currently resting. 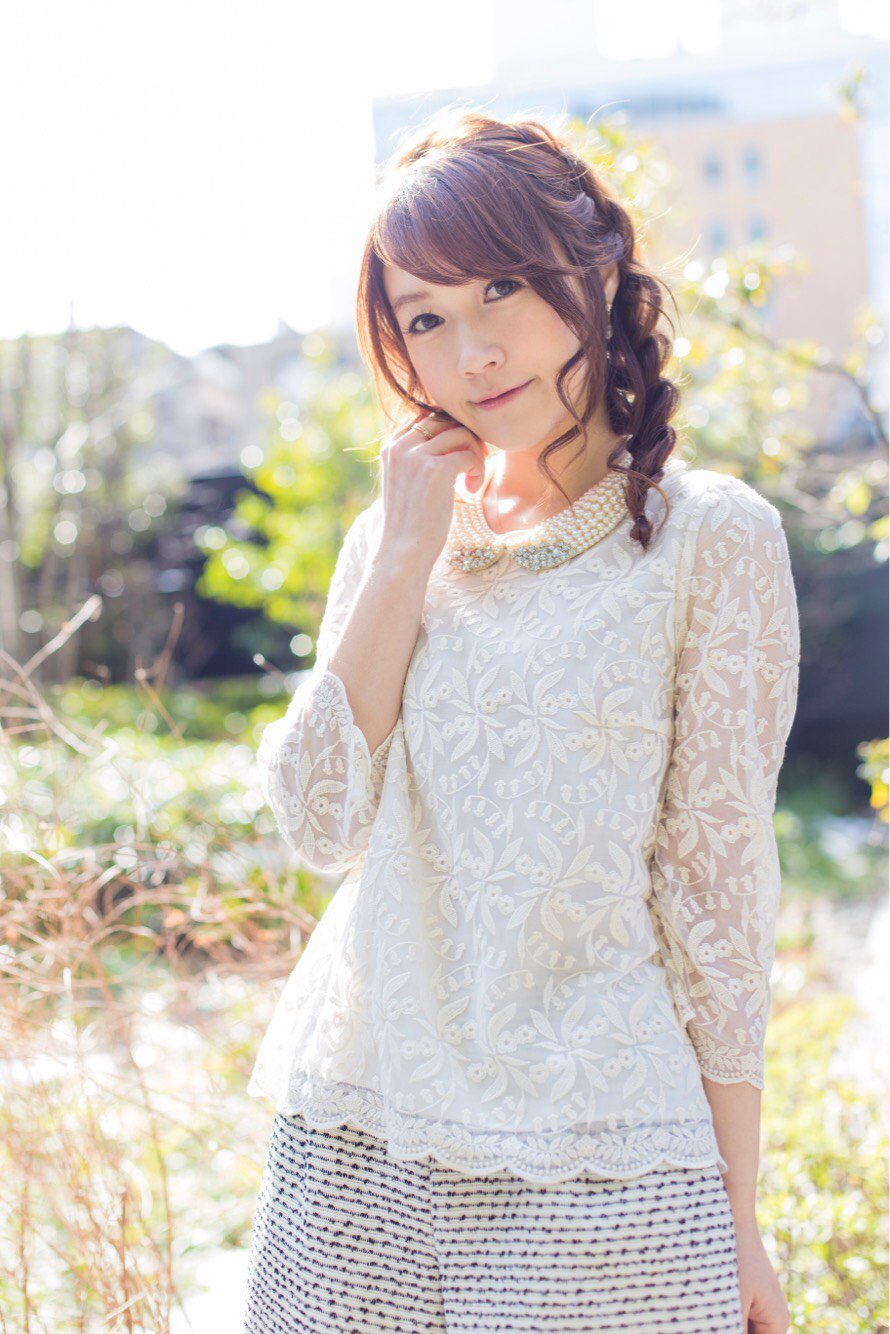 Sato mentioned that she had been feeling unwell and so she had been self-isolating for the past few days ahead of getting a PCR test. After being administered the test, she was told today that she had tested positive. Both Sato and her agency, The Tokyo Actor's Consumer's Cooperative Society, an agency and collective for talent, apologized for the inconvenience that this has caused.