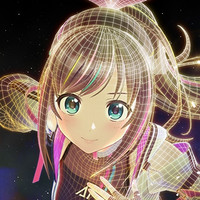 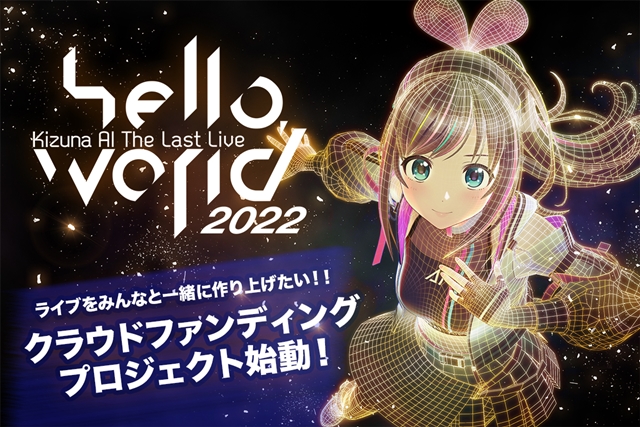 As reported last December, the internationally famous virtual YouTuber Kizuna AI will take an indefinite hiatus as of February 26, 2022, in order to update her activities for the purpose of further growth. Her last concert before hiatus, entitled "Kizuna AI The Last Live 'hello, world 2022'," is set to be streamed online worldwide for free on the day. Its streaming platform will be announced later.

Kizuna AI wrote on Twitter, "!Achieved in 3 minutes...!?!!?!! Thank you( ´:ω:` ). Since you've given me so much support, we're discussing what we can do to make it more wonderful! Look forward to it! For February! For the LIVE! And beyond! I'll do my best to prepare!"