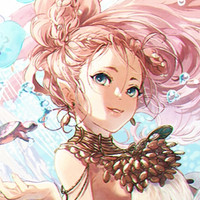 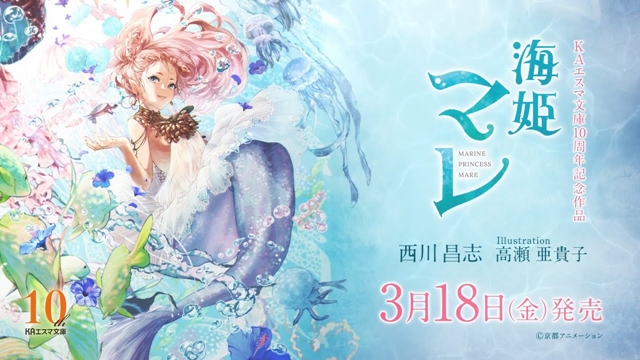 The official website for Kyoto Animation's light novel label KA Esuma Bunko announced on January 26 that Umihime Mare / Marine Princess Mare, a new fantasy novel written by Masahi Nishikawa (Miss Kobayashi's Dragon Maid script writer), is set to be released on March 18, 2022. The novel will be released as the 10th anniversary title for the label, which established in June 2011 with the first volume of Love, Chunibyo & Other Delusions.

Akiko Takase (Violet Evergarden character designer) serves as the illustrator, and the novel's cover illustration by her has been revealed in a CM below.

Nirai Canai, the underwater kingdom that lies on the far side of the ocean. Mare, the mermaid princess of the kingdom, is angry at the humans who pollute the sea. However, her father, the king, doesn't even try to deal with it. When Mare reaches the end of her patience, in a decaying cave, she finds out the existence of a great "Queen of the Sea" who once ruled over all. Mare's admiration for the Queen grows, but when she learns that the "divine arrow" with which the Queen is sealed in has been stolen by humans, she decides to go to land. Where she lands is a small island called Mitaka Island, inhabited by humans. 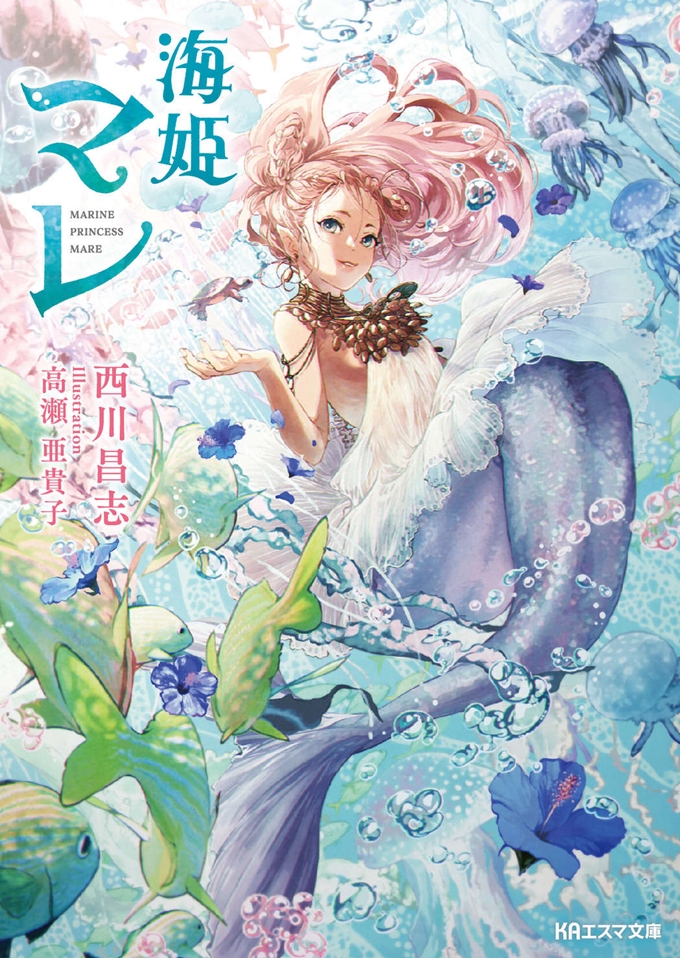