Sequel launches on PS4, Switch, and PC on February 25 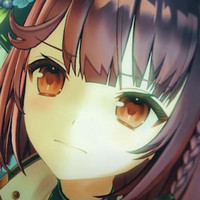 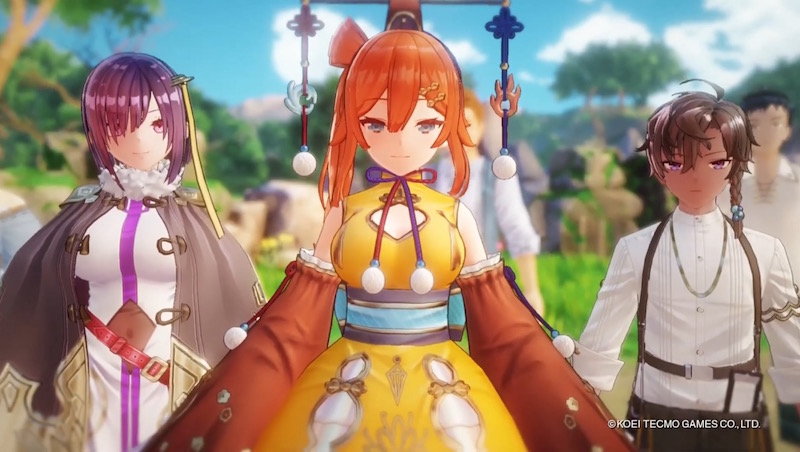 With less than a month to go until the launch of Atelier Sophie 2: The Alchemist of the Mysterious Dream, Koei Tecmo and Gust shared some new details. In addition to info highlighting the game's new battle system, you can check out a preview of the adventure—including the game's opening theme, Suzuyu's "Syndetos"—in the story trailer below.

The new battle system marks the series's first seamless transition into battle without any loading or moving to separate screens. Up to six party members—split into two teams, assault and back-up—can get in on the "multi-linked turn-based battles," which introduce new abilities like Twin Actions and more.

Here are further details on that from the press release:

One of the abilities that this new combat system introduces is Twin Actions. Here, the front and back rows can choose to attack together, or have the front row make their move first while the back row recovers and charges up. This ability uses less MP than performing the attacks separately, offering the chance for players to inflict more damage to their foes in battle. Alternatively, players can use the Support Guard action that allows a member of the back row to protect a member in the front row when they are being attacked. Since the members in the front and back rows can be freely switched, it’s important to keep track of each member’s HP and to use these abilities at the right time. In order to use the Twin Actions and Support Guard abilities, Technical Points (TP) are required. When the Dual Gauge reaches 100%, Dual Triggers – a special move where two party members launch a powerful ability together – can be triggered to get an upper-hand in battle.

Some of the enemies that Sophie and her companions encounter will be covered in an aura, and these monsters will be more difficult to inflict damage upon, dealing large amounts of damage to the party. By attacking the monster’s aura with an element it is weak against, the aura will be reduced and stun the monster, allowing Sophie and friends to perform more actions in a row than usual. In some battles, Weather Control can also be used during battle to create favourable situations that weaken the monster’s aura.

Atelier Sophie 2: The Alchemist of the Mysterious Dream hits PlayStation 4, Nintendo Switch, and PC in Japan on February 24, 2022, followed by a global release on February 25.