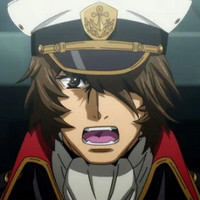 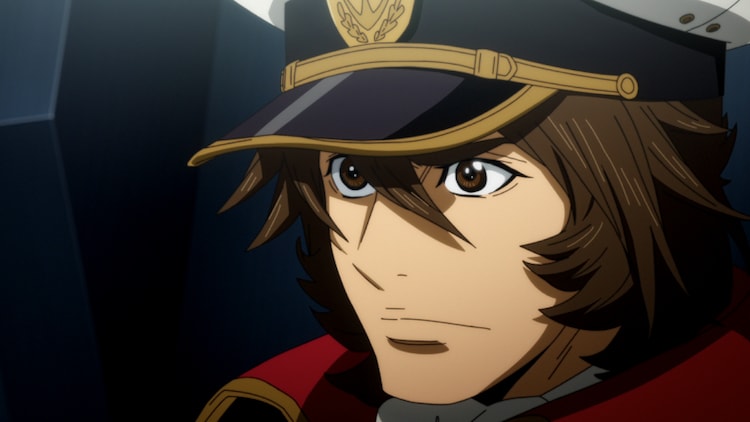 Funimation currently streams the newest Space Battleship Yamato series under its English title of Star Blazers, and describes the story of the series as follows:

Three years after the Yamato’s voyage to restore Earth, a lasting peace with their old enemy bears fruit. Due to Earth’s newly acquired technological might, mankind begins a military expansion. However, a new threat emerges that will again put humanity to the test. In response to a mysterious plea, the Yamato and its crew undertake one more mission for the good of their species. 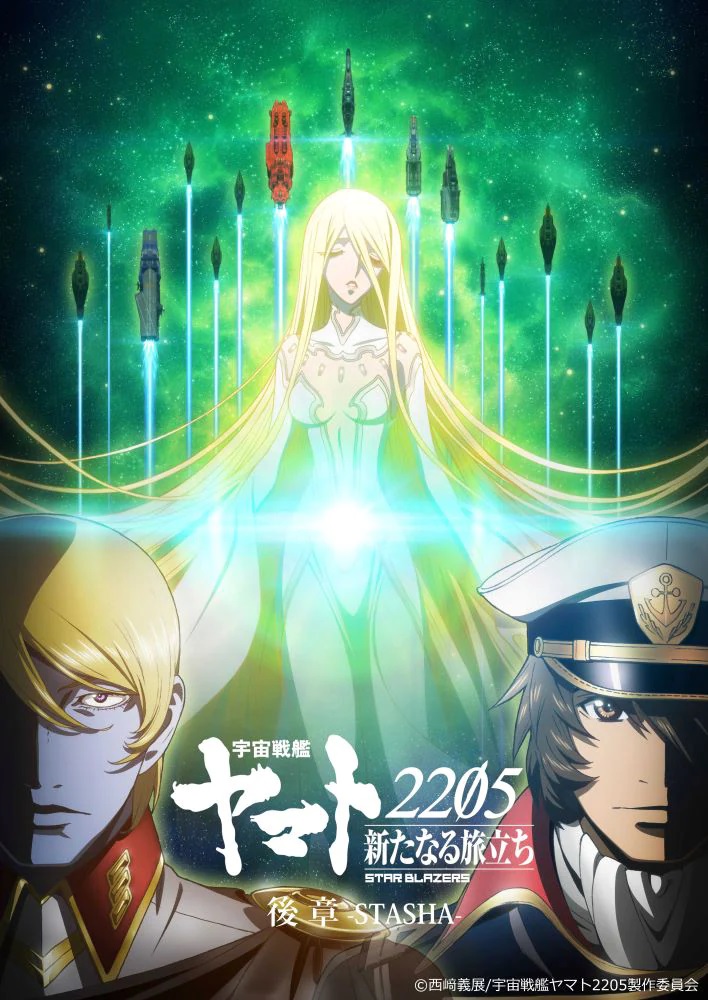