The announcement comes during a JUJUTSU KAISEN 0 stage 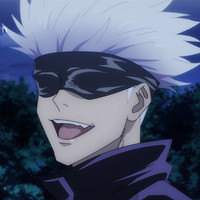 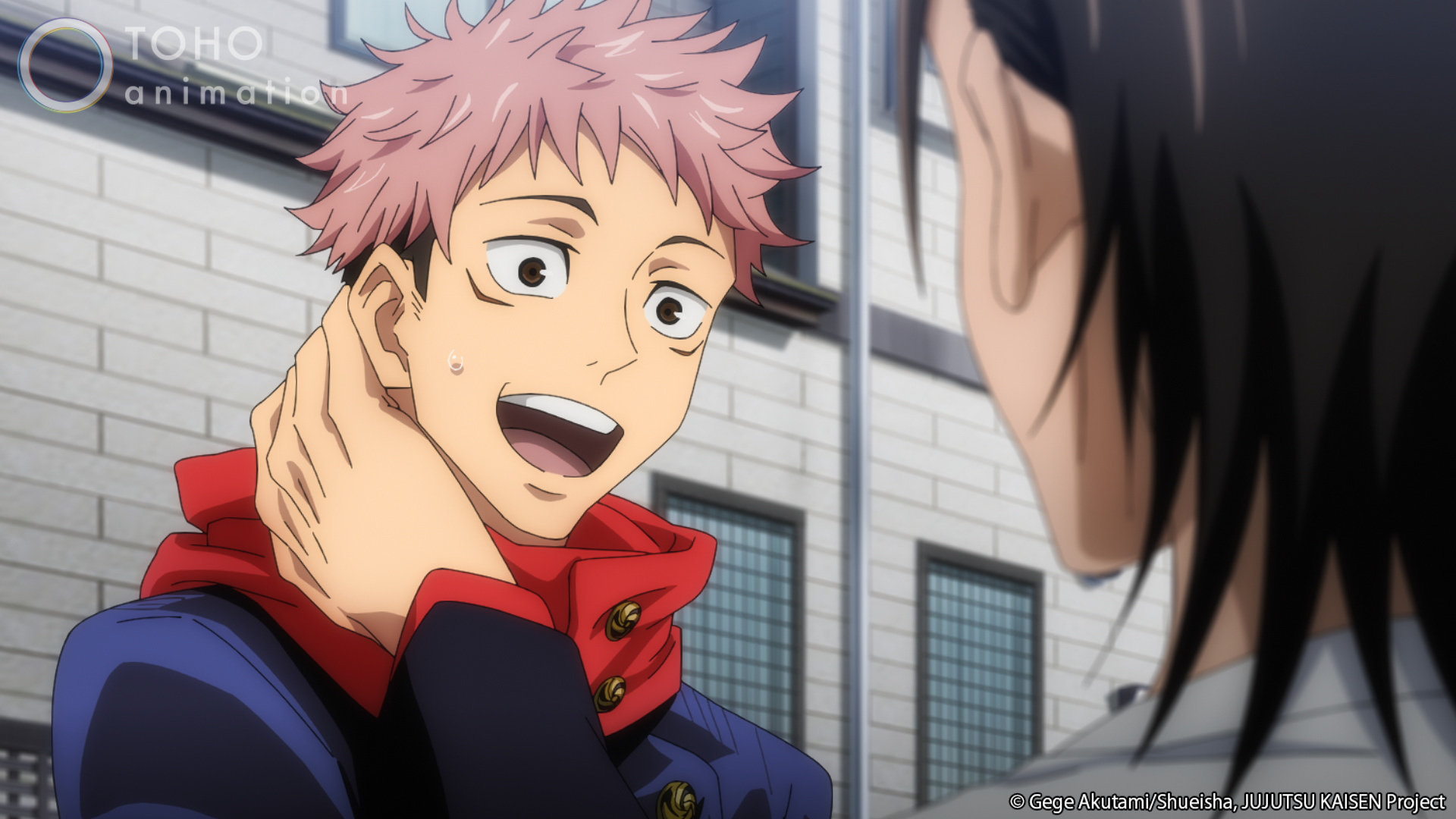 The official Twitter account for the JUJUTSU KAISEN anime revealed today that in celebration of JUJUTSU KAISEN 0 being a blockbuster hit, the film will be getting a thank you stage at Toho Cinemas Hibiya after the screening of the film scheduled to start at 3:55 PM on February 12. During the stage, a "super significant announcement" for JUJUTSU KAISEN will be presented.

The stage will have voice actors Megumi Ogata, Kana Hanazawa, Yuichi Nakamura, and Sakura Takahiro as guests and be screened across Japan in theaters as well as being live at Toho Cinemas Hibiya, though details on the "relay" cinemas will be confirmed on February 7.

Crunchyroll streamed the JUJUTSU KAISEN TV anime as it aired in Japan, eventually premiering an English dub for it. Both Crunchyroll and Funimation will be releasing JUJUTSU KAISEN 0, the prequel film, in North American theaters on March 18, with other territories to be confirmed. JUJUTSU KAISEN 0 is currently the 10th highest-grossing anime film in Japan.