The J.C.Staff-animated fantasy is now available on Crunchyroll 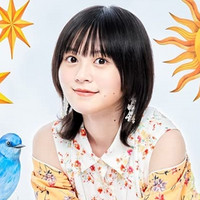 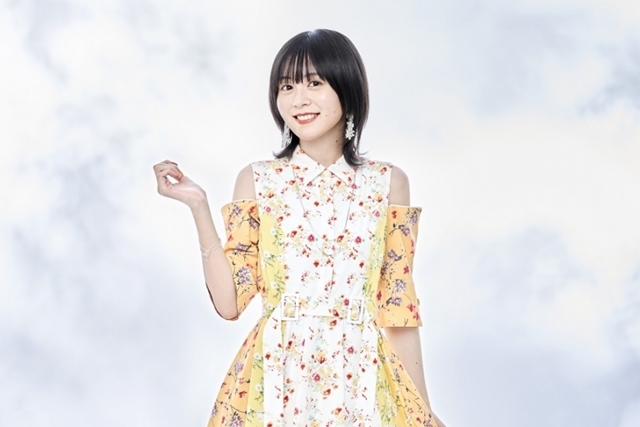 Following the OP theme "Leap of faith" by angela, voice actress Yuki Nakashima (Lisa Imai in BanG Dream!) has released a 100-second music video for "Day of Bright Sunshine," the ED theme song for the winter 2022 TV anime The Strongest Sage With the Weakest Crest. She says of the vide on Twitter, "It's like I can use magic now...!" and "I've become a wizard!"

After working as a child fashion model for several years, she won the first prize at the National Voice Actor Grand Prix audition in 2013, then made her debut as a member of the six-member voice actress idol unit Earth Star Dream in the following year. The unit ended its activities in 2017, but she decided to pursue her own solo career and released her solo debut album "Chapter I" in December 2020. As her first solo single, "Day of Bright Sunshine" is set to be released on February 26, 2022.

"The Strongest Sage With the Weakest Crest" ED movie: 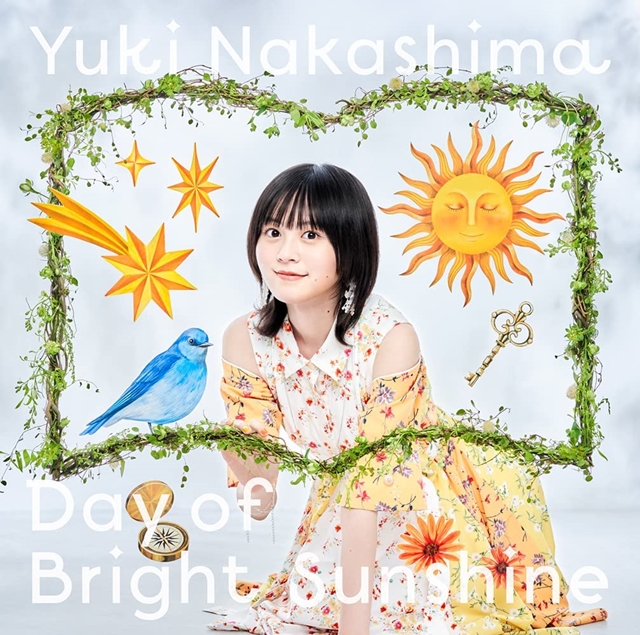 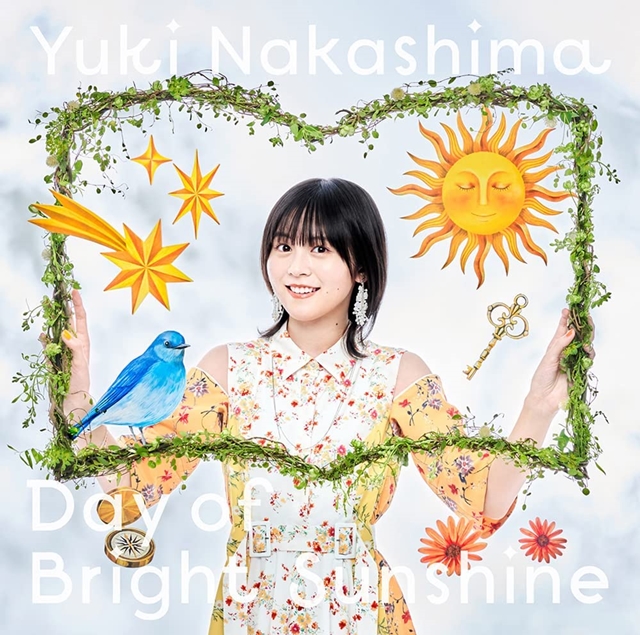 The TV anime adaptation of Shinkoshoto's fantasy light novel The Strongest Sage With the Weakest Crest premiered in Japan on January 8, 2022, and has also been simulcast on Crunchyroll to its members in North America, Central America, South America, Europe, Africa, Oceania, the Middle East, and CIS. 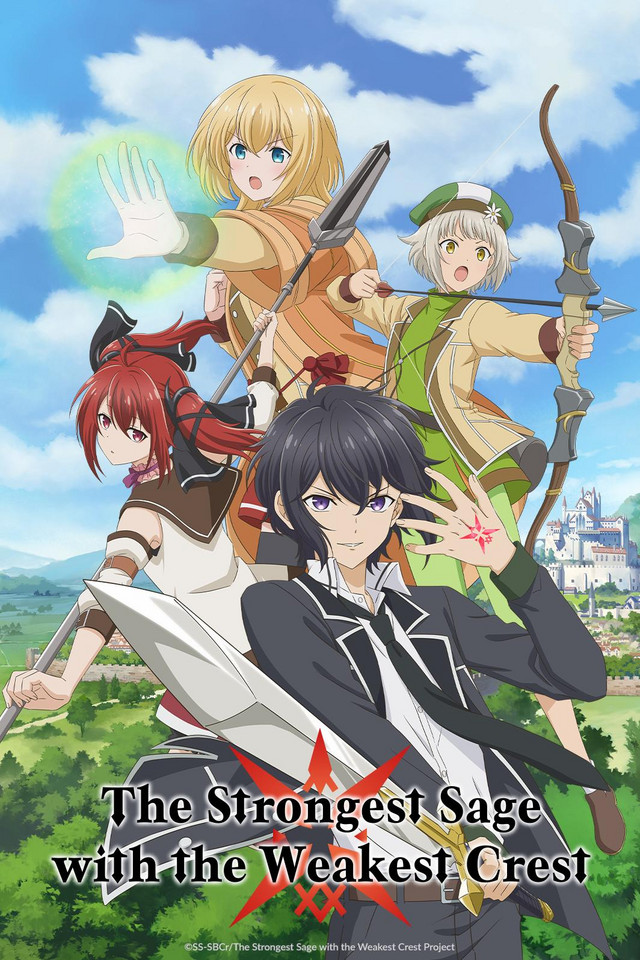 Check out more details on: The Strongest Sage with the Weakest Crest - Crunchyroll Winter 2022 Spotlight