The offer is in celebration of their third anniversary 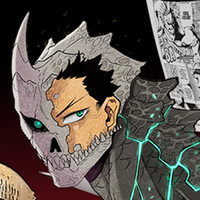 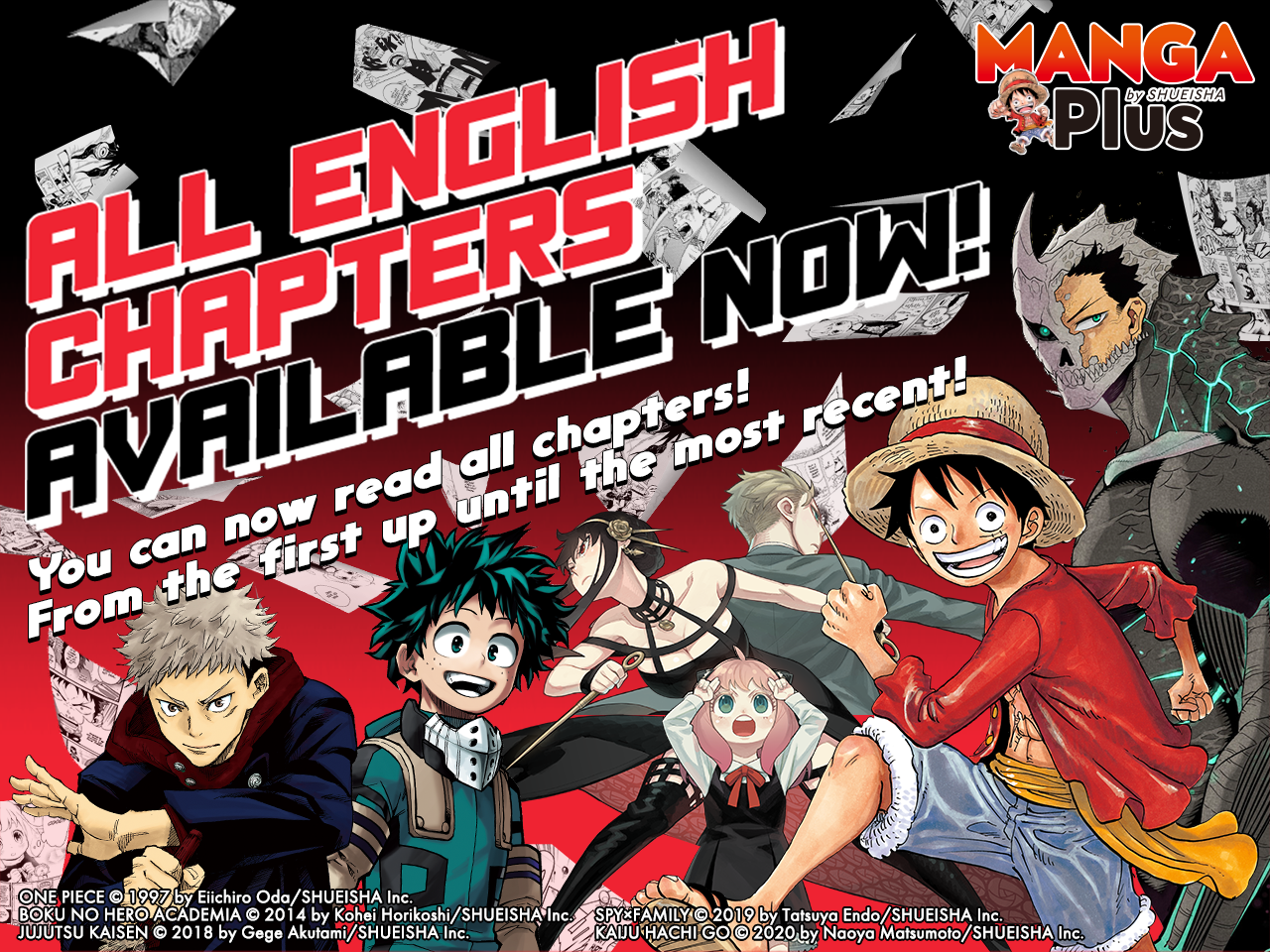 Shueisha's legal manga service MANGA Plus by SHUEISHA announced today that every single chapter of their currently serialized works will be released for free to be read by anyone once–in countries where the service exists of course! The First Read Free promotion is part of MANGA Plus's third-anniversary celebrations and includes over 100 series' and 1,000s of chapters (yes, ONE PIECE is included!).

Here's a list of some of the works that will have all their chapters available to be read once:

Both Blue Exorcist and HEART GEAR will be part of the promotion as soon as return from hiatus. The chapters will be available in seven languages: English, French, Spanish, Portuguese, Thai, Russian, and Indonesian.

The First Read Free promotion on MANGA Plus by SHUEISHA begins right now and will be available for one year on the MANGA Plus iOS and Android smartphone apps.

Tags
manga plus, shueisha, weekly shonen jump
« Previous Post
Check Out the First 15 Minutes of the Space Battleship Yamato 2205 Film
Next Post »
QUIZ: Which Class 1-B Hero From My Hero Academia Are you?
Other Top News
11 Comments
Sort by: