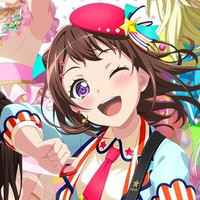 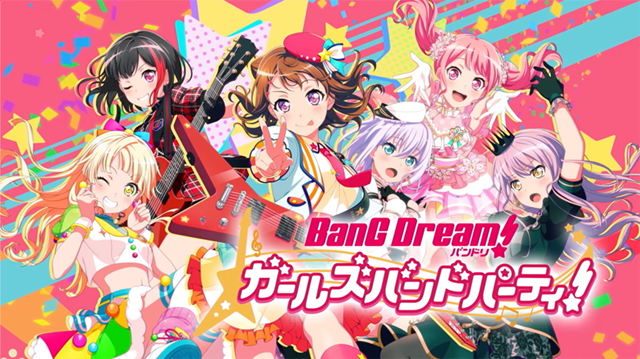 To celebrate the fifth anniversary of Bushiroad's mobile rhythm game BanG Dream! Girls Band Party!, special anime episodes will be aired on TOKYO MX and other stations and streamed simultaneously on the official YouTube channel for the BanG Dream! franchise at 23:00 on March 10 and 17 (JST). The news was revealed in the franchise's live-stream official information program "GARUPA Station #8" on January 28.

The game started its service for Android and iOS in March 2017 and has attracted more than 20 million registered users worldwide. In the special anime, "CiRCLE THANKS PARTY!," an event to thank the fans who have supported the bands since the days of the live house CiRCLE, will be held. The 35 members scramble to prepare for the event, which will include food stands and live performances. And then, Kasumi and the others decide to perform a new song at the live...

It has also been decided to produce a song sung by the 35 members of Poppin'Party, Roselia, Afterglow, Pastel＊Palettes, Hello, Happy World!, Morfonica, and RAISE A SUILEN. From 10:00 p.m. on March 10 to 24:00 p.m. on March 11, the fifth anniversary program "GARUPA 5th Anniversary Bang Dream! 26 Hours TV LIVE" will be streamed. The program will include streaming of the special anime and live performances, as well as talk sessions by the voice actresses.