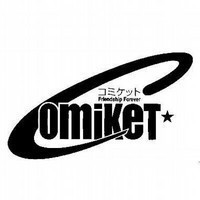 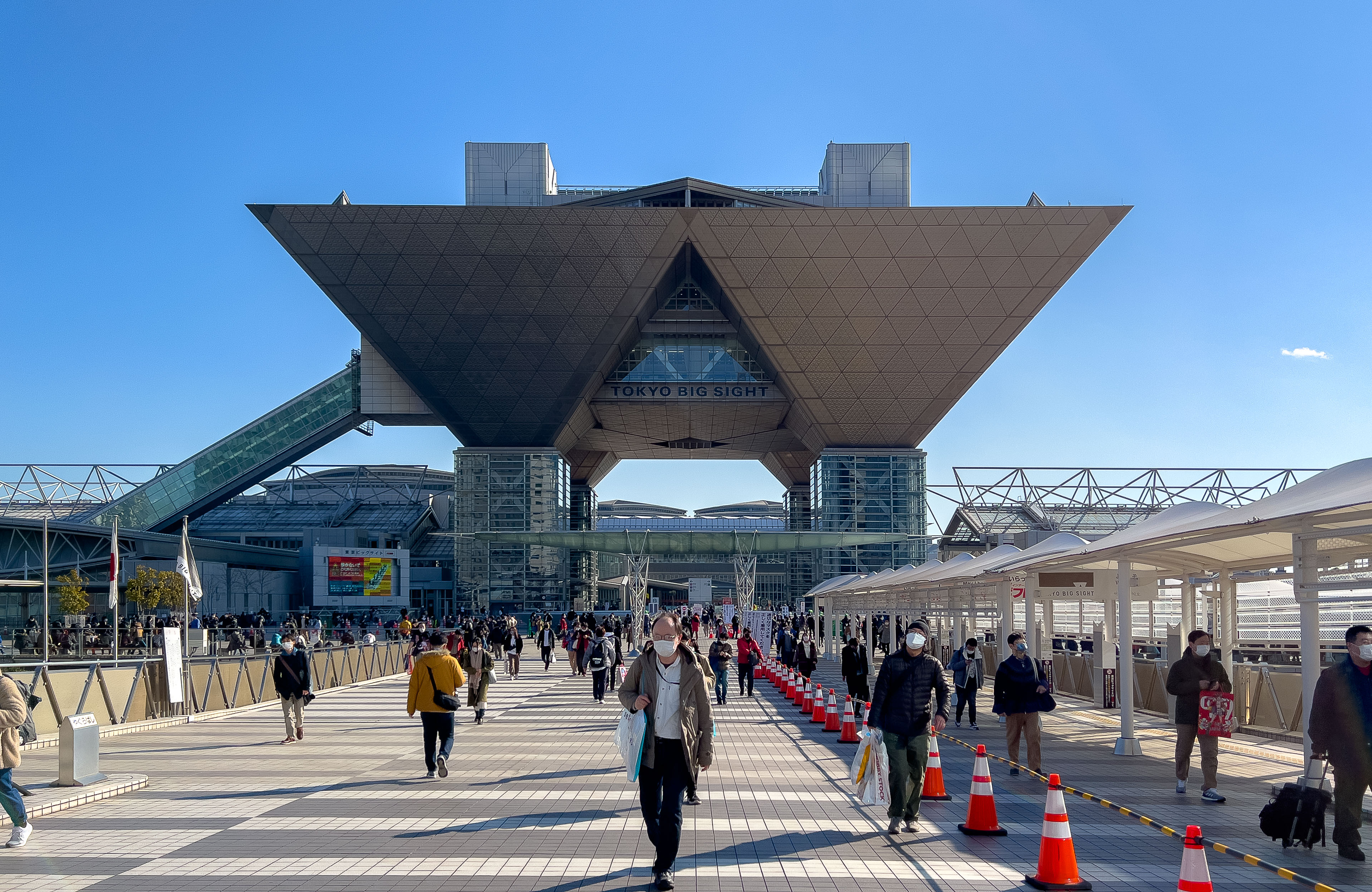 A month on from the first Comiket in two years, the Comic Market Preparatory Committee outlined its tentative plans for the next Comiket event, Comic Market 100, the first summer Comiket in three years. Alongside confirming that the event is scheduled to be held over two days on August 13 and 14, like Comiket 99 was in December, the committee laid out its updated COVID-19 guidelines as well as how many attendees will be allowed to go each day.

Much like Comiket 99, to enter attendees must show a completed COVID-19 vaccination card, which may be updated to three vaccinations depending on the state of Japan's booster program which began earlier this month for health care workers. If it increases, those who have two or fewer doses will also have to show either a negative PCR certificate or get through a test on-site. The Comic Market Preparatory Committee strongly recommends everyone attending get their booster shot as soon as possible.

Unlike Comiket 99, vaccination checks for Comiket 100 will have to happen at Tokyo Big Sight rather than in areas close to it due to the sale of the land. Because of this, there will be less space in Big Sight for the event itself. Despite this, Comiket will have around 22,000 doujin circles and will be increasing the attendee cap from 55,000 per day to around 85,000 people per day in line with the capacity rates of Tokyo Big Sight.

The Comic Market Preparatory Committee apologized again for the actions of a few of its staff members for going out after the event was over and spreading COVID-19, though reiterated that the spread of COVID-19 wasn't linked to the event in the slightest other than those infected being staff members. The committee said they'll continue to do their utmost to keep everyone safe during the August event.

More details on general admission tickets for Comiket 100 will be announced around July. All the details outlined are subject to changes depending on the situation.